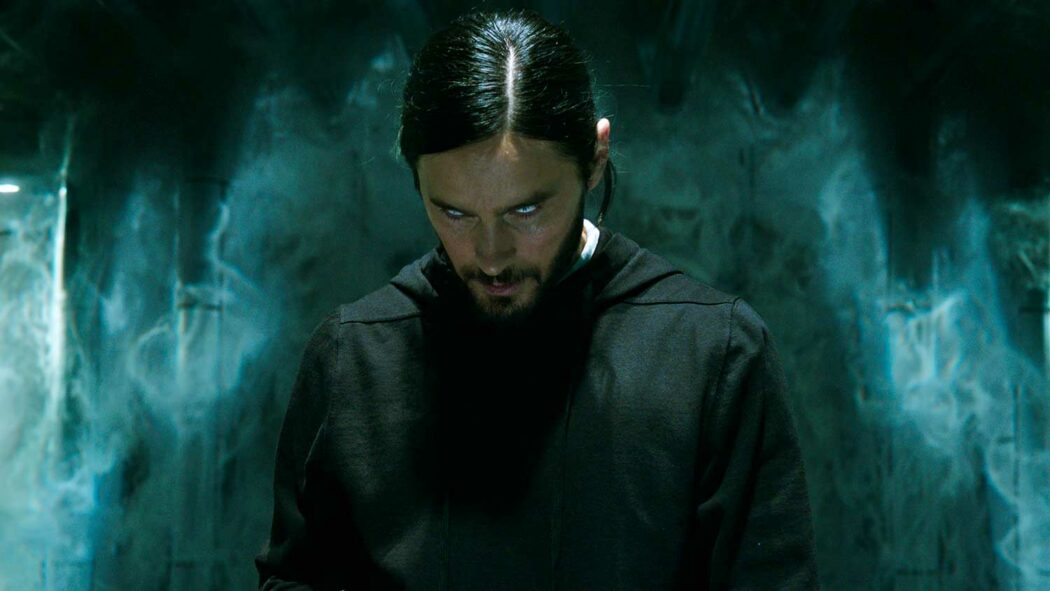 Sony Pictures has delayed Morbius’ release date until April 1st, 2022, which means it’s now been pushed back seven times. The upcoming Sony Pictures Marvel movie was supposed to be released on January 28th, 2022. However, it’s now coming out (hopefully) being released in cinemas on April 1st, 2022.

Read more: Morbius Has Been Delayed Until 2021 Due To The Coronavirus Pandemic

There are some people who are now coming up with theories on why the movie was delayed. Most people seem to think that the new Omicron variant of COVID-19 is the reason why Sony decided to push the film back.

We’re going to have to wait and see what happens with this upcoming Morbius movie. I love the idea of seeing Andrew Garfield return as Spider-Man again, but I’m not sure if it’ll happen.

What we do know is that the film is going to feature Michael Keaton’s Vulture. Keaton revealed relatively recently that he is filming reshoots for that movie, so maybe Sony might want more of his Vulture in the film. That is a very good thing.

What do you make of this news? Are you looking forward to finally getting to watch Morbius in the cinema? Let us know your thoughts in the comments below.