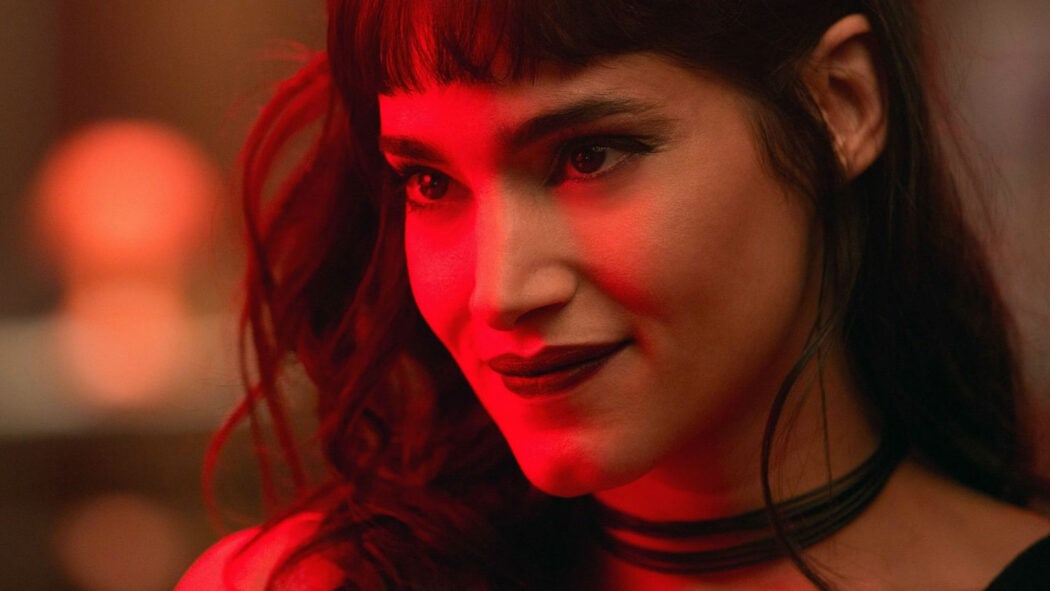 It’s been revealed that Sofia Boutella is going to be starring in Zack Snyder’s upcoming Netflix movie, Rebel Moon, which is very good casting.

This news comes from Deadline.

Boutella has already starred in the likes of The Kingsman, The Mummy and Star Trek Beyond.

She’s now about to star in Snyder’s next movie, and this one could end up being the biggest movie she’s ever appeared in.

Snyder has already revealed that Rebel Moon is based on a Star Wars movie he pitched to Lucasfilm, however, they passed on it.

So, Snyder decided to rework the idea into a standalone movie and Netflix agreed to go ahead with the project.

The story is set in a “peaceful colony on the edge of the galaxy that finds itself threatened by the armies of the tyrannical Regent Balisarius. They dispatch a young woman with a mysterious past to seek out warriors from neighbouring planets to help them take a stand against the Tyrant.”

Given that Boutella is very good at action scenes, I’m pretty sure she’ll be doing something similar in this upcoming Netflix flick.

I think she’ll be kicking a lot of butt in the movie, which I am looking forward to seeing.

Snyder previously teased the epic scale of the film.

Here’s what he had to say about his movie:

The beginning of Man of Steel has pretty big science fiction elements in it, right? Krypton. That’s kind of what we’re doing in Rebel Moon, but on the biggest steroids that I can give it. Frankly, what I’m really interested [in] with this movie is creating a romantic sci-fi film on a scale that is frankly as big as you can make the movie.

He also revealed that he’s hoping to build a huge world around this movie.

This is me growing up as an Akira Kurosawa fan, a Star Wars fan. It’s my love of sci-fi and a giant adventure. My hope is that this also becomes a massive IP and a universe that can be built out.

Zack Snyder will be directing the film as well as co-writing it with Shay Hatten and Kurt Johnstad.

Deborah Snyder, Wesley Coller and Snyder will produce for The Stone Quarry along with Eric Newman for Grand Electric.

Are you looking forward to watching Zack Snyder’s Rebel Moon when it finally comes to Netflix?