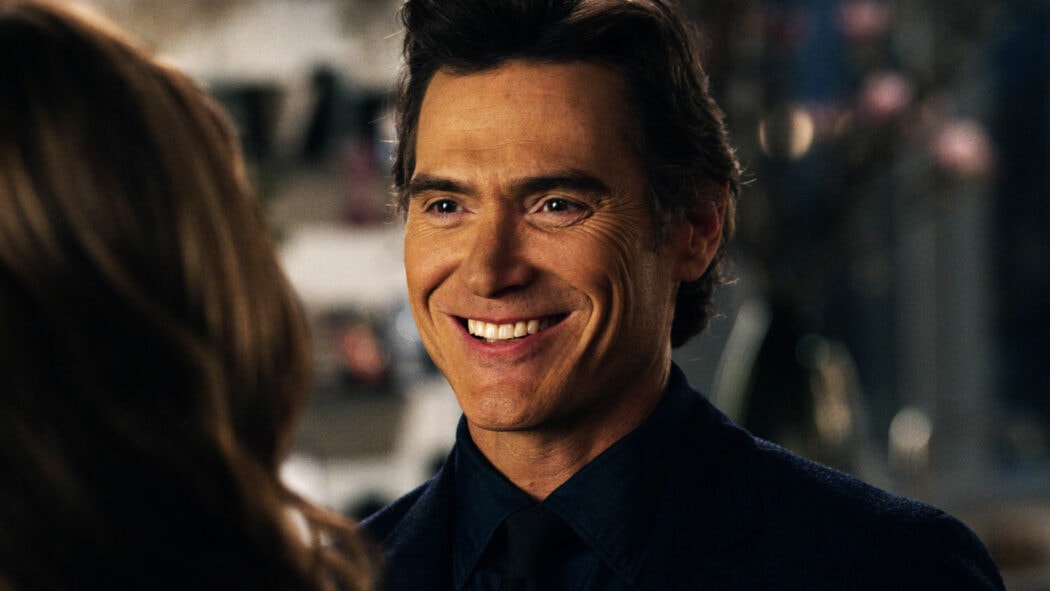 It’s been suggested by Zack Snyder himself that he’s looking at casting Billy Crudup in his upcoming Netflix movie, Rebel Moon.

He revealed this in a recent interview with ComicBook.com.

Here’s what the director had to say about his upcoming Netflix movie:

Always. I mean, I love my guys. I always call these guys. I like my acting family and I always, if they’re not busy or whatever, it’s always an honor to get to work with them again. Like Billy Crudup and all those guys. It’s always like, these are people. It’s just that I have been really fortunate and worked with such great people and consider so many of them my friends that, yeah, that’d be great.

Zack Snyder does like to work with the same actors over and over again.

They obviously have a very good working relationship, and I always like seeing directors work with the same actors.

This is something that Christopher Nolan does quite a lot.

He’s worked with the likes of Michael Cain, Tom Hardy and Cillian Murphy on multiple occasions.

It’s now to the point that whenever a new Nolan movie is announced, you almost already know which actors will be involved.