Harry Styles Has A Big Future In The MCU 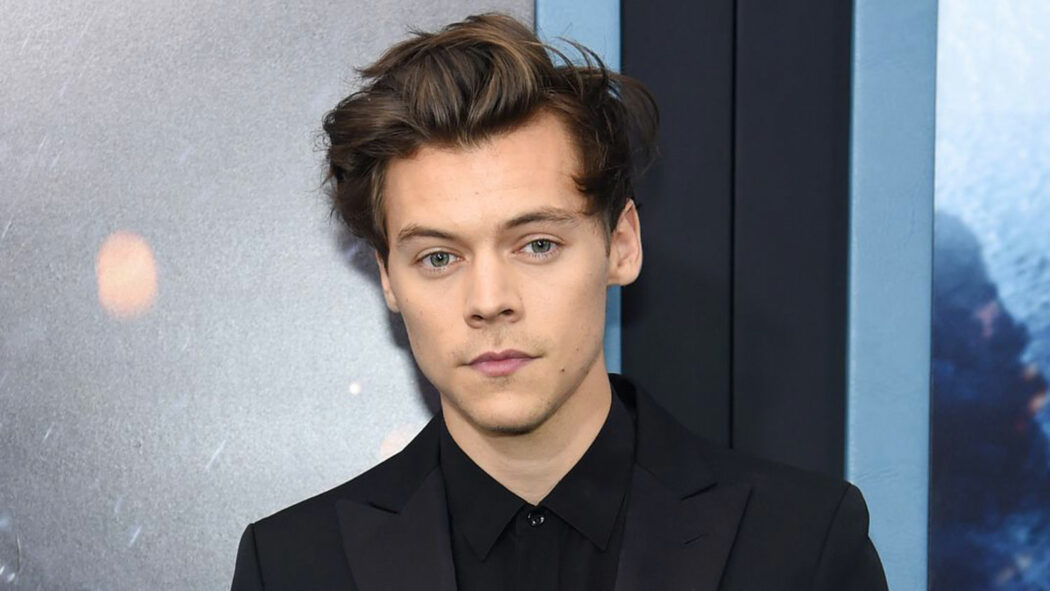 It’s being reported that Harry Styles is going to have a big future in the Marvel Cinematic Universe (MCU), which is pretty exciting.

It was revealed a while back that Styles was going to be making a cameo in The Eternals film.

They are claiming that Styles’ role in the MCU will actually be rather important moving forward.

GFR is saying that Styles has signed a deal for five movies in total.

According to their report, Styles has been talking to Kevin Feige and there could be a solo Starfox movie in the future.

Styles is cameoing as Starfox at the end of The Eternals and this particular bit of casting was kept very, very secret.

Here’s what GFR had to say about Styles’ future in the MCU:

Harry Styles is set to become a major part of the Marvel Cinematic Universe. Audiences should expect to see a lot more of him. In fact, the actor signed a deal for five movies total. He’s been talking to Kevin Feige, the head of Marvel, who promised big things for the actor’s future. A solo project for Starfox is a possibility on the table.

They go on to liken this to what Marvel did with Samuel L. Jackson as Nick Fury.

Are you looking forward to seeing Harry Styles in the MCU?