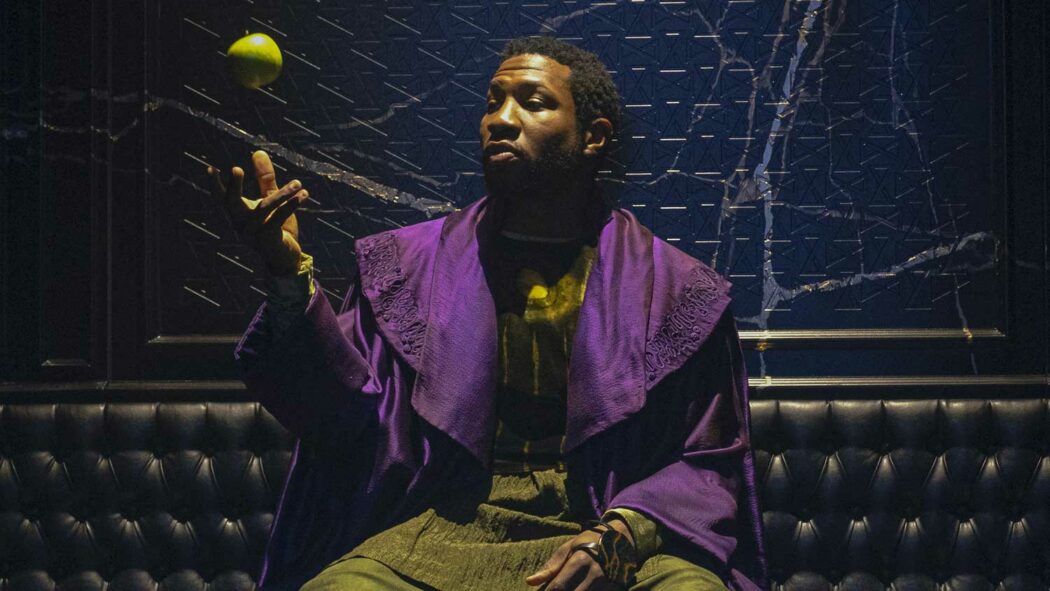 A leaked image from Ant-Man and The Wasp: Quantumania (Ant-Man 3) has given us a first look at Kang the Conqueror. Thanks to a leaked image from The Cosmic Circus, we’ve been given a sense of just how much of a threat Kang is likely to be.

Kane is expected to make his first appearance in Ant-Man And The Wasp: Quantumania. Kang will be portrayed by Jonathan Majors.

Spoilers if you haven’t seen Loki, but Kang will reportedly be a variant of He Who Remains, who met his end at the hands of Sylvie. However, that action unleashed the Multiverse.

And, Kang is reportedly a variant of He Who Remains, and an extremely powerful one at that! The leaked image shows Ant-Man’s helmet cracked down the side.

Plus, in the reflection of the helmet, is Kang himself. This really doesn’t bode well for Paul Rudd’s Scott Lang, does it?

We can’t wait to see what a talented actor like Jonathan Majors does with this role. Peyton Reed will once again direct, with Rudd, Evangeline Lilly, Michael Douglas and Michelle Pfeiffer all reprising their roles from the first films.

What do you make of this news? Do you think Kang could be the scariest MCU villain yet? Let us know your thoughts in the comments below.