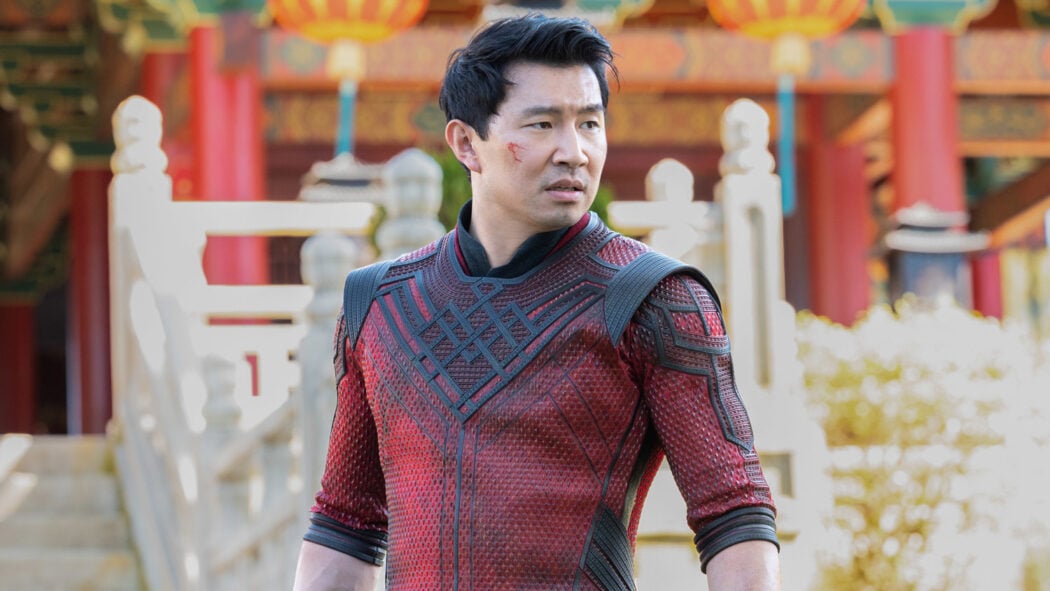 Shang-Chi 2 Is Officially In The Works – Director Returning

It’s been revealed officially that Shang-Chi 2 is in the works and the first movie’s director, Destin Daniel Cretton has signed on as director. This news comes to us from Deadline.

So, according to the media outlet, Cretton has signed a pretty huge deal with Marvel Studios. The filmmaker has entered into an exclusive multi-year overall deal with Disney companies Marvel Studios and Hulu’s Onyx Collective.

This huge new deal means that Cretton will be developing both TV and movie projects for Marvel Studios. He will also be producing these upcoming projects through a new production company he is launching with partner Asher Goldstein, named Family Owned.

Together they will focus on building a slate of projects in film and TV that highlight the experiences of communities that have traditionally been overlooked by pop culture.

Destin is a powerhouse storyteller with impeccable taste in material. As we continue to expand our roster, Destin’s unique voice will help usher in an exciting slate of content for our global audience.

It’ll be very interesting to see what he does with a Shang-Chi 2. I really loved the first movie, and I’m so glad to hear that he’ll be back in the hotseat for the sequel.

What do you make of this news? Are you looking forward to seeing Shang-Chi 2? Let us know your thoughts in the comments below.