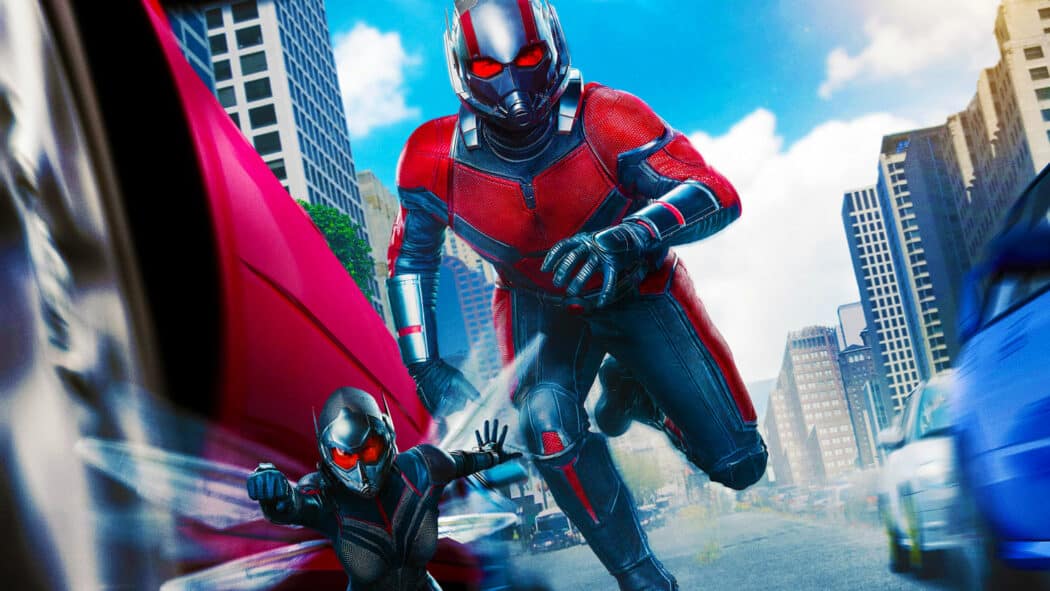 Ant-Man 3 Will Have Superhero Team-Ups

It’s a bit of an interesting thing to say given that Ant-Man and The Wasp are both in this movie, but never mind.

I just think it’s quite funny that Feige would say this about this particular movie given that it is already fundamentally a superhero team-up movie.

Isn’t The Wasp a superhero in her own right, Kevin? Hmm? Answer that question.

There will be more superhero team-ups in Ant-Man 3!

READ MORE: Ant-Man And The Wasp’s Second Trailer Is The Perfect Cure To Infinity War

Anyway, I’m pretty certain that what Kevin Feige meant was that we should expect more Marvel superheroes to turn up in this upcoming Ant-Man movie.

Here’s what Marvel President, Kevin Feige had to say when he was asked whether Ant-Man 3 (Ant-Man & The Wasp: Quantumania) will have superhero team-ups like previous Marvel movies have done (via FandomWire):

So many of our movies now, the Multiverse of Madness, what you’re about to see in Quantumania, are big team-up films introducing big parts of the mythology and that Avengers films really should be the capper to a saga. This is really all we wanted to lay the groundwork for today, is to say, ‘We are currently in the midst of the Multiverse saga which will culminate in two Avengers films.’

Which other superheroes could be in Ant-Man 3…?

READ MORE: Ant-Man 3 Rumoured To Introduce The Fantastic Four To The MCU

Ant-Man 3 is being directed by Peyton Reed, who directed the first two Ant-Man movies.

He’s been doing a really good job with these films, but we all know his real wish is to direct the Fantastic Four movie.

Will he ever get that opportunity? Only time will tell…

As for this upcoming Ant-Man movie, which other Marvel superheroes could show up in it?

Honestly, I’m at a bit of a loss on this one.

I have been wondering whether Tom Hiddleston’s Loki might turn up, given his previous run-in with another version of Kang.

I’m pretty certain that a superhero from one of the Marvel TV shows will turn up.

Maybe She-Hulk? That would cool!

Let us know which Marvel superheroes you think will be in this upcoming movie in the comments!

Are you looking forward to watching Ant-Man 3 when it’s released in cinemas?