The Search For The Next James Bond To Begin Next Year 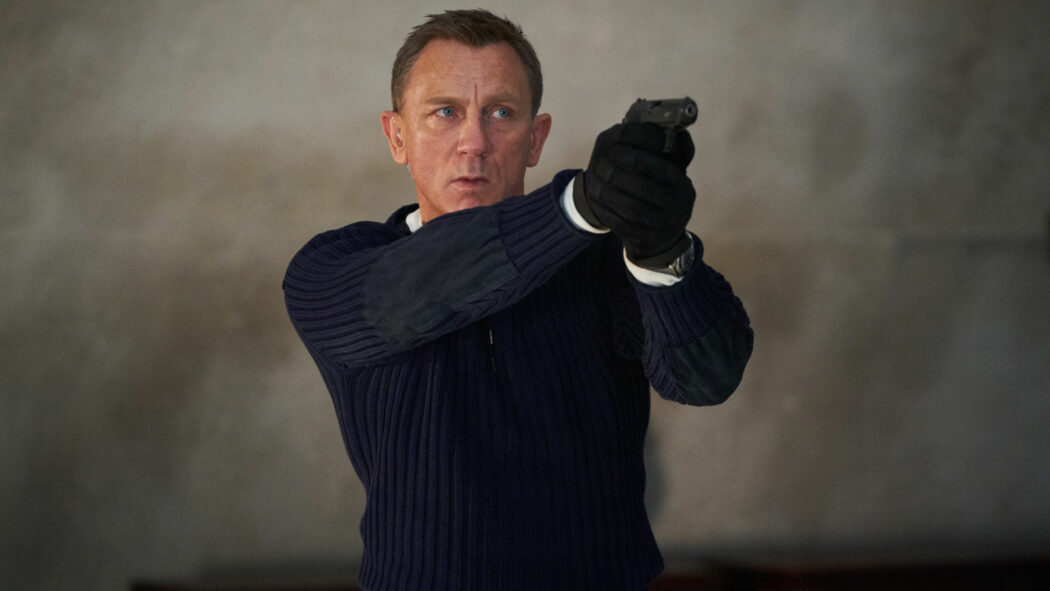 James Bond producer Barbara Broccoli has revealed that they will start the search for the next 007 next year in 2022 which is interesting.

She revealed this during an interview on BBC Radio 4, and I’m pretty fascinated by all of this.

The Bond franchise is in a rather strange place.

No Time To Die is about to come out in cinemas and it’s looking like it’s going to be a huge hit already.

Showings for the movie have already been selling out worldwide, which is a really good sign.

However, with MGM Studios having been bought by Amazon, this means that they now own the Bond franchise.

So, what does that mean for the future of the iconic movie franchise?

The search for the next James Bond will begin next year

Read more: James Bond Producer Says The Next Bond Actor Does Not Need To Be A White Man

Here’s what Broccoli had to say on the search for the next James Bond:

It sounds like they’re really not thinking about the next Bond as of yet.

They’ve been focusing on getting No Time To Die released and making sure it’s as good as possible.

I’m not quite sure I believe them and I’m pretty sure they’ve already been auditioning actors for the role.

One of the names on everybody’s lists seems to be Tom Hardy.

Our choice for the role is Luke Evans, but we also like the idea of Idris Elba, Richard Madden and Michael Fassbender taking on the role.

Who would you like to see become the next James Bond?