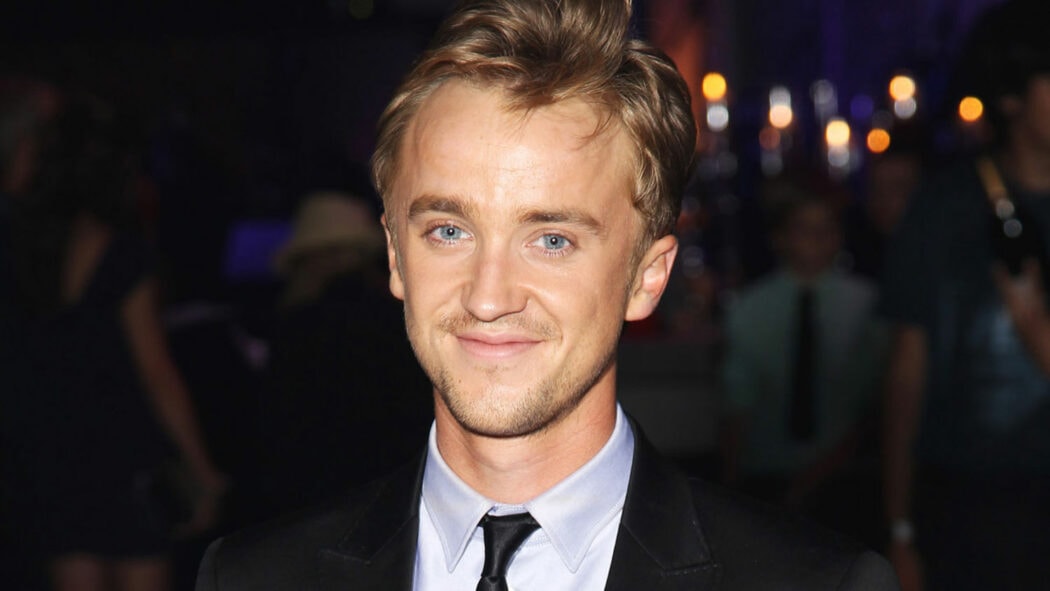 Tom Felton has spoken out for the first time since his recent collapse.

As reported by Digital Spy, the actor who played Draco Malfoy in the Harry Potter films, collapsed on September 23 during the Ryder Cup in Wisconsin.

He was seen being taken away in a golf cart, before being transported to a nearby hospital for treatment.

Incident was a “scary episode” for Tom Felton

Taking to Instagram over the weekend, the actor thanked his fans who left him “get well soon” messages.

He also confirmed that he was “on the mend,” before serenading his fans with his guitar.

Aside from his memorable performances in the Harry Potter franchise, Felton also had roles in Origin and The Flash.

His most notable film role, outside the realm of witches and wizards, was the villain in 2011’s Rise of the Planet of the Apes.

We’re very pleased to hear that he’s recovering well and we wish him all the best.