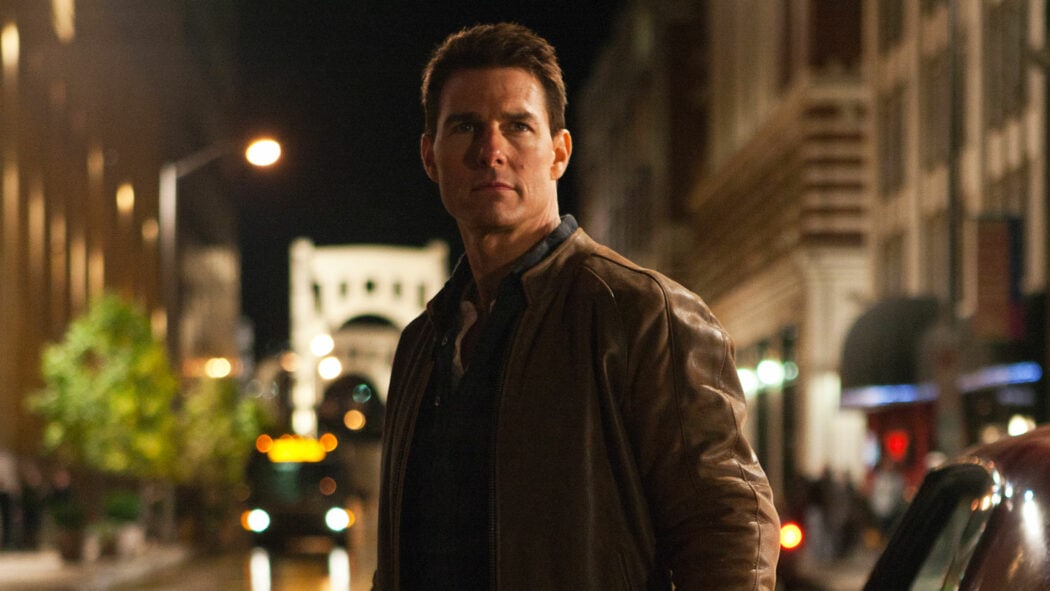 Jack Reacher creator Lee Child has thrown some shade at the decision to cast Tom Cruise in the role of Jack Reacher.

In an interview with Metro, Child spoke about the new Reacher series and Alan Ritchson who plays the titular character in the show.

He seemed to take a subtle dig at the decision to cast him in the role.

Read more: Why Dwayne Johnson Would Have Made A Much Better Jack Reacher Than Tom Cruise

In Child’s books, Reacher is quite the tall man, with a height of 6’5.

By contrast, Cruise is said to be around 5’7.

It was a difference that fans of the source material could not accept when Cruise was cast in the 2012 film adaptation, and its 2016 sequel.

Speaking on that criticism, Child said:

There was criticism from the book fans, because they had built up a very clear image of what Reacher should look like.

When it came to adapting the novels for a TV show, the height of the character really mattered for Childs:

I think that the size thing is important to certain parts of the narrative. Reacher has got to scare people and you can do that so much easier with one glance of this huge animal rather than a normal-sized actor.

While Child has thrown some shade at Cruise and his height, Ritchson was full of praise for the Mission Impossible star:

If I was ever so lucky to get a stamp of approval from him I could die happy. I’d probably quit while I was ahead. I think one season’s enough if I heard that from him. He’s a legend, I should be so lucky.

Are you watching the new Reacher series on Amazon Prime Video?