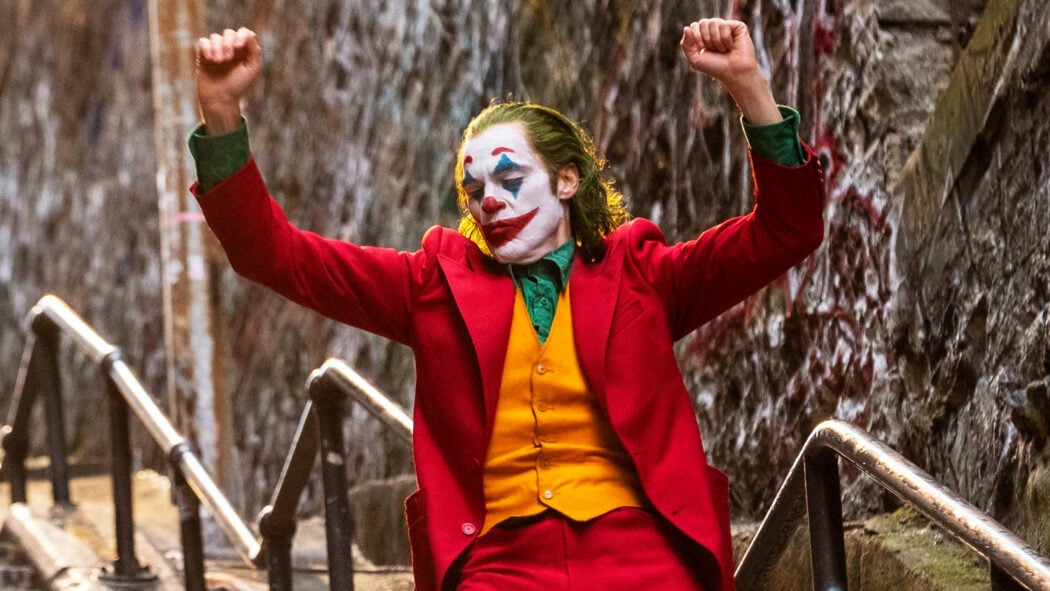 It’s been revealed that Joker 2 is now officially in the works over at Warner Bros. Pictures with Todd Phillips writing and directing and Joaquin Phoenix starring.

This news was revealed by Todd Phillips over on his Instagram page.

Phillips also revealed that the movie is going to be called Joker: Folie A Deux and he’s writing the script with Scott Silver.

Phillips and Silver wrote the first movie together and it’s good to see them collaborating again on the sequel.

The writer/director also shared a black and white photo of Joaquin Phoenix reading the script.

It’s good to see that all three major players in the first movie are also working on the sequel together.

Phoenix did state that he would only do the sequel if the script was perfect.

So, it seems as though the script was good enough for Joaquin Phoenix to agree to star in the movie.

The first Joker movie ended up making over $1 billion at the box office and also won a bunch of awards.

Joker 2 is happening with Joaquin Phoenix returning as Arthur Fleck 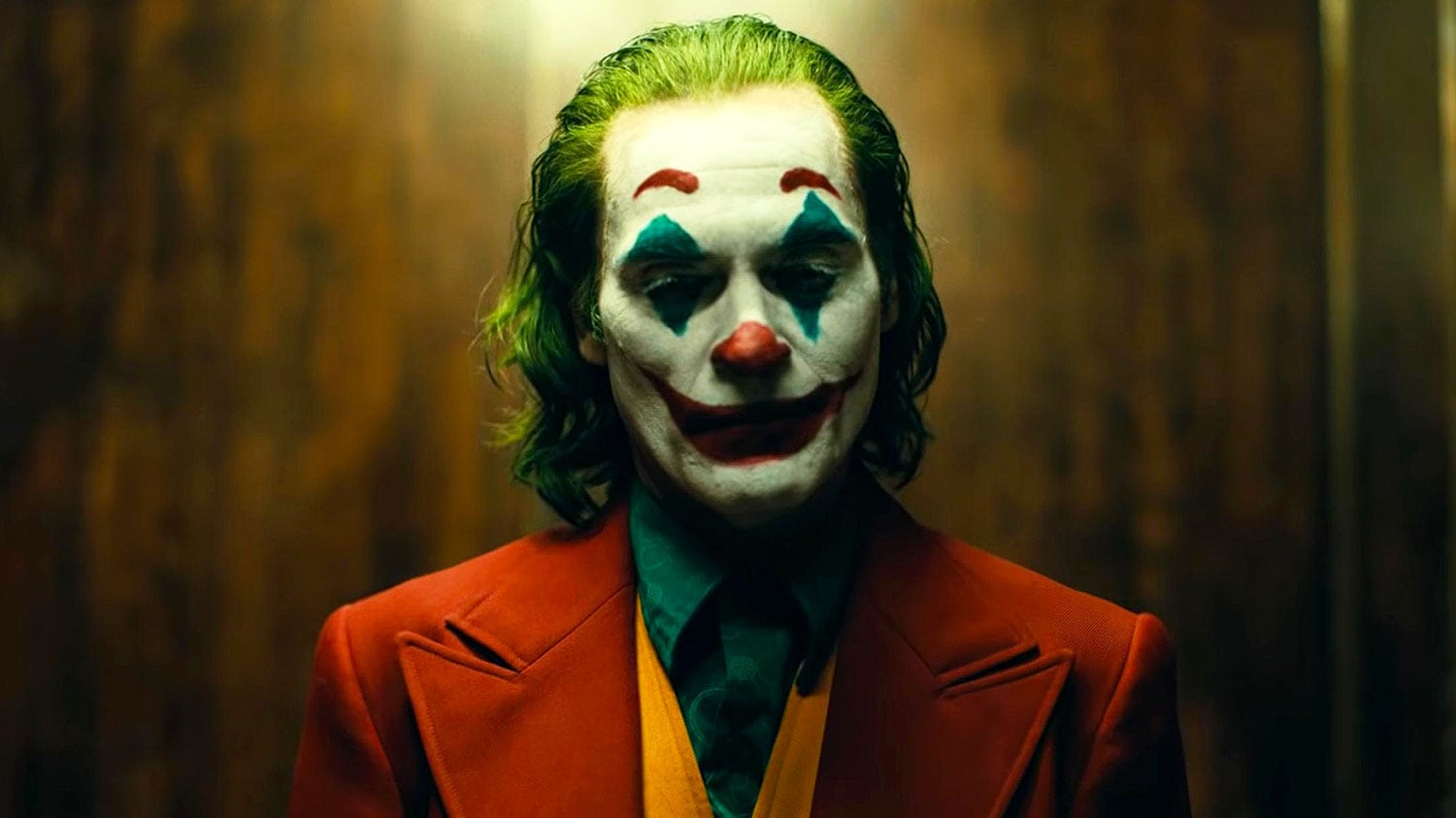 There’s no word on which other characters will be in the movie.

However, the name does suggest that Phoenix’s Arthur Fleck might be joined by a Harley Quinn type character in the sequel.

Joker: Folie A Deux – ‘folie à deux’ is French for ‘Madness for two’ in English – suggests that there will be two main characters in this upcoming DC movie.

I also wouldn’t be surprised to see this film become the first of a new label for DC Comics movies.

I would love it if they called this label DC Black Label, just like the comics, but I’m not sure if they’ll go with that.

They could also call these movies DC’s Elsewhere films, which would also be another good name for them.

I also think this movie might mark the beginning of Todd Phillips’ larger role in the DC Universe.

It was revealed not too long ago that Warner Bros Discovery’s CEO, David Zaslav, is looking to give Phillips a more prominent role in the future of DC Films.

Are you looking forward to watching Joker 2 – aka Joker: Folie A Deux?