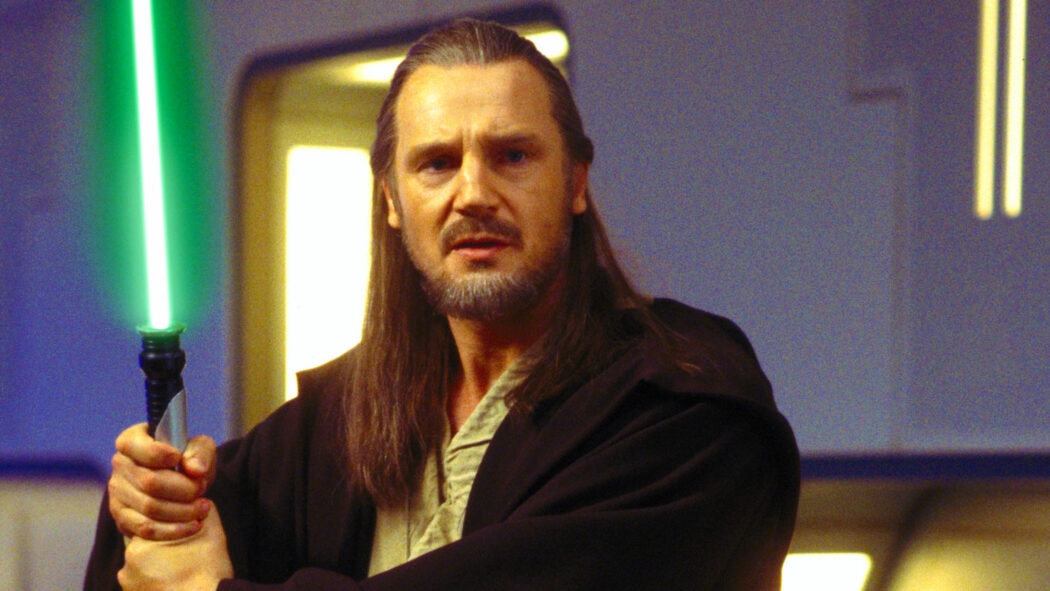 Liam Neeson has revealed why he decided to return to the Star Wars universe to play Qui-Gon Jinn in the Obi-Wan Kenobi series.

Neeson revealed this during an interview with The Hollywood Reporter.

Here’s what the iconic actor had to say about his decision to return as the Jedi Master in the recent Obi-Wan Kenobi series:

I certainly didn’t want anyone else playing Qui-Gon Jinn, and I wanted to show my respect for George [Lucas] and that mythical world that he created,” Neeson told THR. “Plus, Ewan [McGregor] is a pal, and I loved working with him during The Phantom Menace 25 years ago. 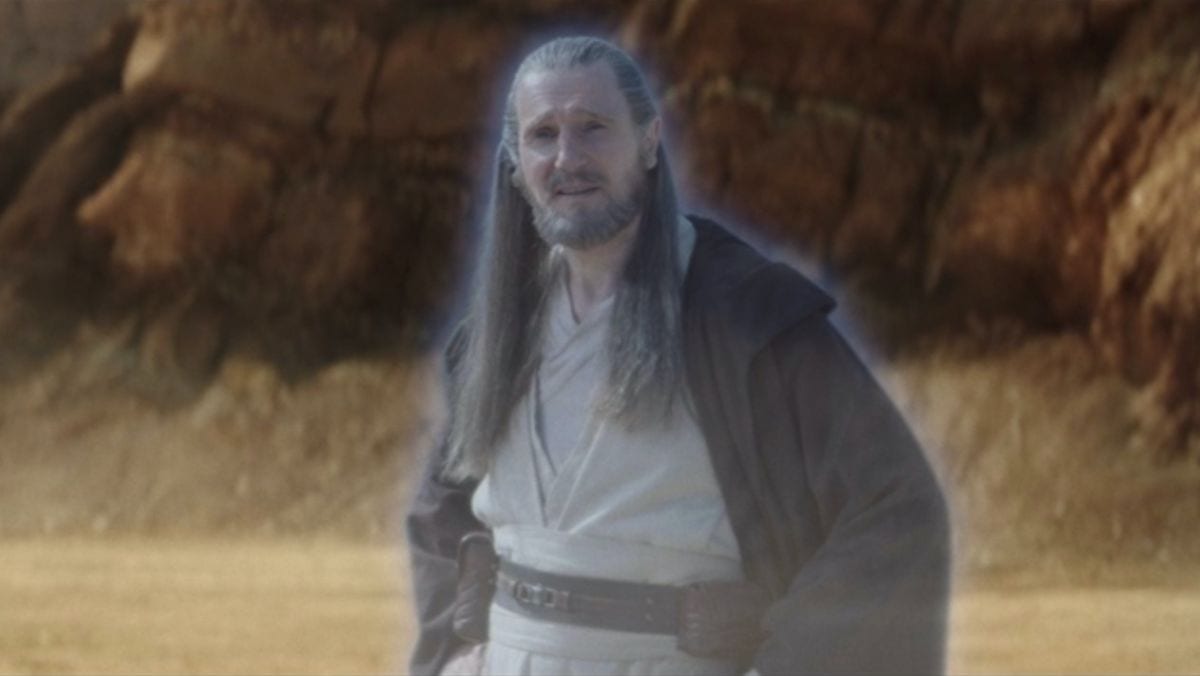 It makes so much sense that Liam Neeson wouldn’t want anyone else playing Qui-Gon Jinn.

I also think he would not have liked to have seen Lucasfilm and Disney make a CGI version of the character.

That was actually one of the things I really loved about this series.

We didn’t get any odd CGI versions of beloved Star Wars characters.

We’ve been seeing a lot of that in recent Star Wars shows.

Obi-Wan Kenobi opted instead to bring back all of the original actors for this series.

So, we got Ewan McGregor back as Kenobi, Hayden Christensen back as Darth Vader and Liam Neeson back as Qui-Gon Jinn.

In that sense, the show was just perfect.

However, it also came with a lot of plot holes, which I’m sure many people have pointed out already.

You can stream Obi-Wan Kenobi on Disney Plus right now.

Were you happy to see Liam Neeson return as Qui-Gon Jinn in Obi-Wan Kenobi?