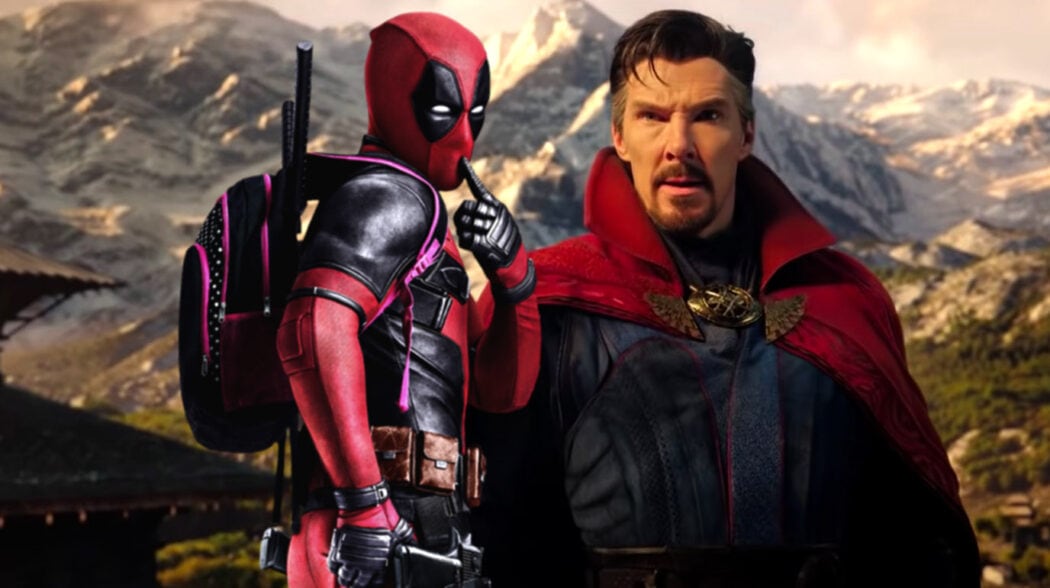 There were so many rumours for Marvel’s Doctor Strange In The Multiverse Of Madness and this one has been proven true as Doctor Strange 2 has new leaks showing Deadpool and Cable were meant to have minor cameos.

Yes, the Cameo of Deadpool and Cable that was cut from Doctor Strange 2 has surfaced. With there already having been a planned cameo for the pair, it was a last minute cut by Marvel which was explained during an episode of Marvel Studios: Assembled.

In the episode they discussed the various worlds that America Chavez and Doctor Strange had found themselves going through. One of these worlds was supposed to have a large mural of Deadpool and Cable recreating Leonardo Da Vinci’s The Creation of Adam (which was used in a previous marketing campaign for Deadpool 2), along with another picture below of Deadpool wearing a top hat and tux.

What Other Cameos Were Cut From Doctor Strange 2? 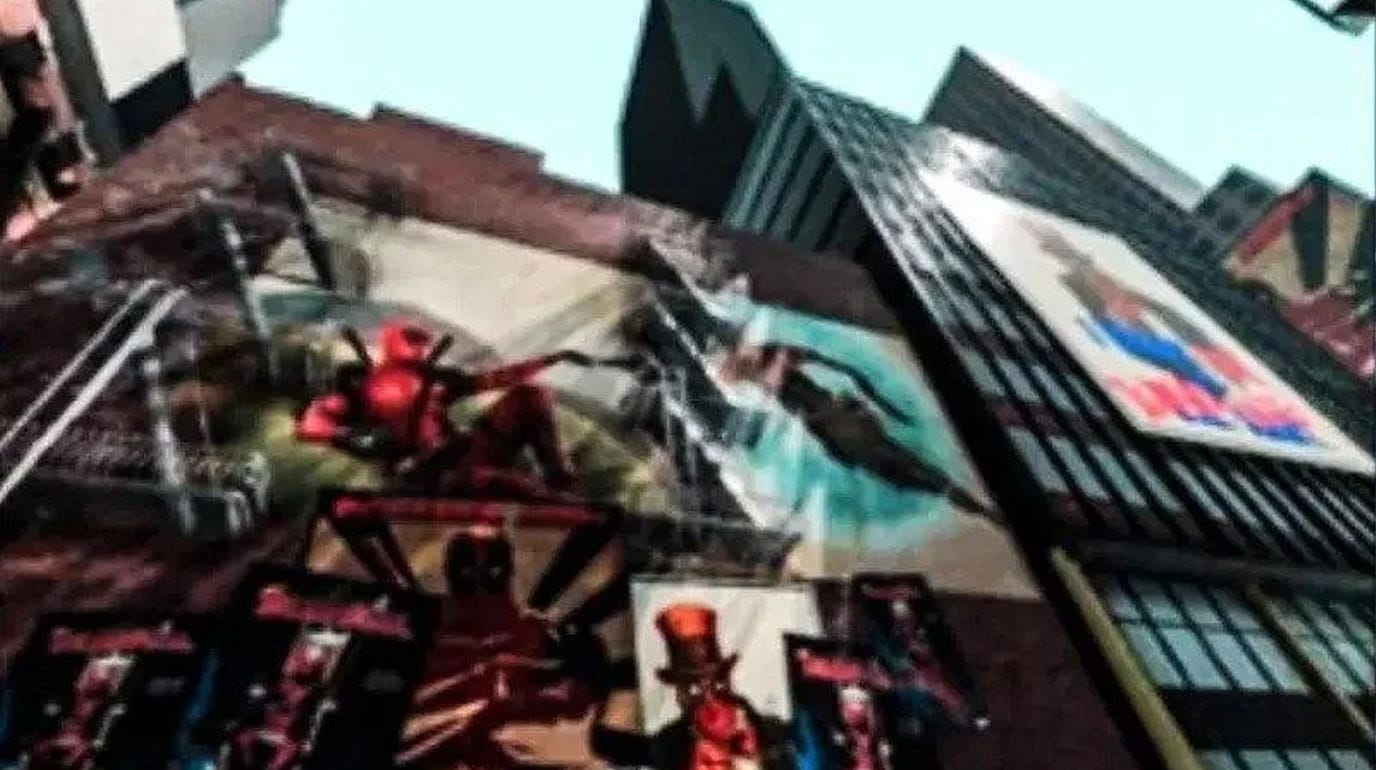 There’s now a photo of this brief clip which just happens to be floating around the internet. Now it looks like Deadpool and Cable will have to make their MCU debut some other way. Maybe in Deadpool 3 or maybe a future X-Men project.

So, it turns out that scoopers and fans were in fact correct when they reported and believed that Deadpool was supposed to at least make an appearance in Doctor Strange in the Multiverse of Madness.

Fans were certainly disappointed (especially after what looked like a poster tease). But, with so many different cameos going on through the movie Marvel probably made the decision to cut it because it had no relevance to the current story.

Remember though, anything can happen now that the timeline is all screwed up. Which means Deadpool could be cameoing very soon in something you would least expect (or the obvious Deadpool 3, which will be the first MCU Deadpool film).

It certainly makes you wonder what other characters and cameos were cut from Doctor Strange 2. Mephisto? Ralph Bohner? Ambush Bug? Wait…