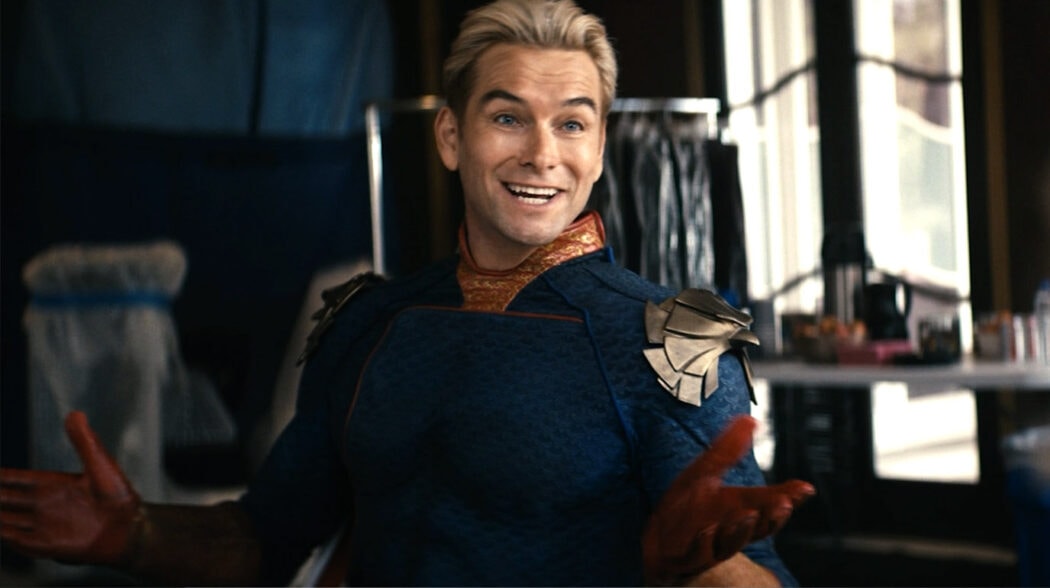 Imagine a series or videogame like The Boys, but done with Hideo Kojima as the writer and Mads Mikkelson in the leading role.

That sounds a bit amazing, doesn’t it? Hideo Kojima has been known for years as one of the worlds most amazing video game creators.

Usually Kojima has amazing insight about storylines and the execution of those storylines with epic game play (albeit it can be a bit hard to wrap your head around it all).

He has done so with the entirety of the fantastic Metal Gear Solid games, Castlevania: Lords of Shadow, Zone of Enders: the Second Runner, and then there was Death Stranding… which has very, very mixed reviews by fans.

Hideo Kojima Had A Concept Like The Boys With Mads Mikkelsen In Mind And Can We Have It Now?

1/2
“THE BOYS,” which I quit after 3 episodes of season 1. I thought I’d watch the rest of the show. Actually, I watched a few episodes that were delivered at the time when I was about to start a project that I had been warming up for a long time, pic.twitter.com/UpI00pUIHQ

Well it turns out that Hideo Kojima had a plan for a story line almost identical to The Boys. Here’s what he had to say in both tweets:

THE BOYS, which I quit after 3 episodes of season 1. I thought I’d watch the rest of the show. Actually, I watched a few episodes that were delivered at the time when I was about to start a project that I had been warming up for a long time, and put it on hold because the concept was similar (different settings and tricks). A buddy (male/female) thing with a special detective squad facing off against legendary heroes behind the scenes. I was thinking of Mads as the lead.

There is no way of knowing when or even if there will be anything like this in the works in the future from Kojima.

Who knows? It may just become a video game concept, or maybe this talented man will make his very first actual movie or series with this concept in the future. It’s possible as Hideo Kojima is currently working on some projects.

Eric Kripke had also responded to Kojima on his twitter feed – mentioning that he wanted Kojima to do a video game version of The Boys.

Please come make a #TheBoys game. We can team up and conquer! Huge fan, btw. #TheBoysTV

That would be… interesting.

I mean, it would have to be a high maturity rating to be released wouldn’t it? It would be a very interesting concept for sure.