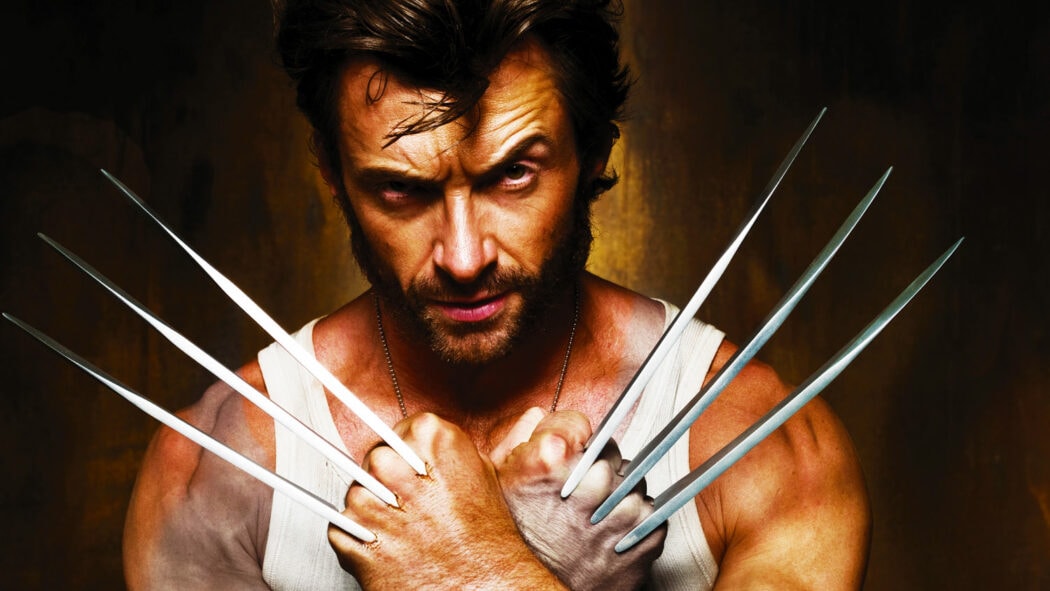 Hugh Jackman has responded (sort of) to those pesky Deadpool 3 Wolverine cameo rumours and his response is perfect!

There have been rumours for ages that Jackman and Reynolds would get to star together in the upcoming Deadpool 3 movie.

The movie’s director, Shawn Levy, even revealed that he would love to bring the two of them together in this movie.

However, nothing official has been announced, and Hugh Jackman has trolled the Wolverine and Deadpool fans on social media.

The actor took to social media to troll fans after a previous post got them coming up with all sorts of conspiracy theories on whether the actor would return to reprise his X-Men character, Wolverine.

Will Hugh Jackman cameo in Deadpool 3? 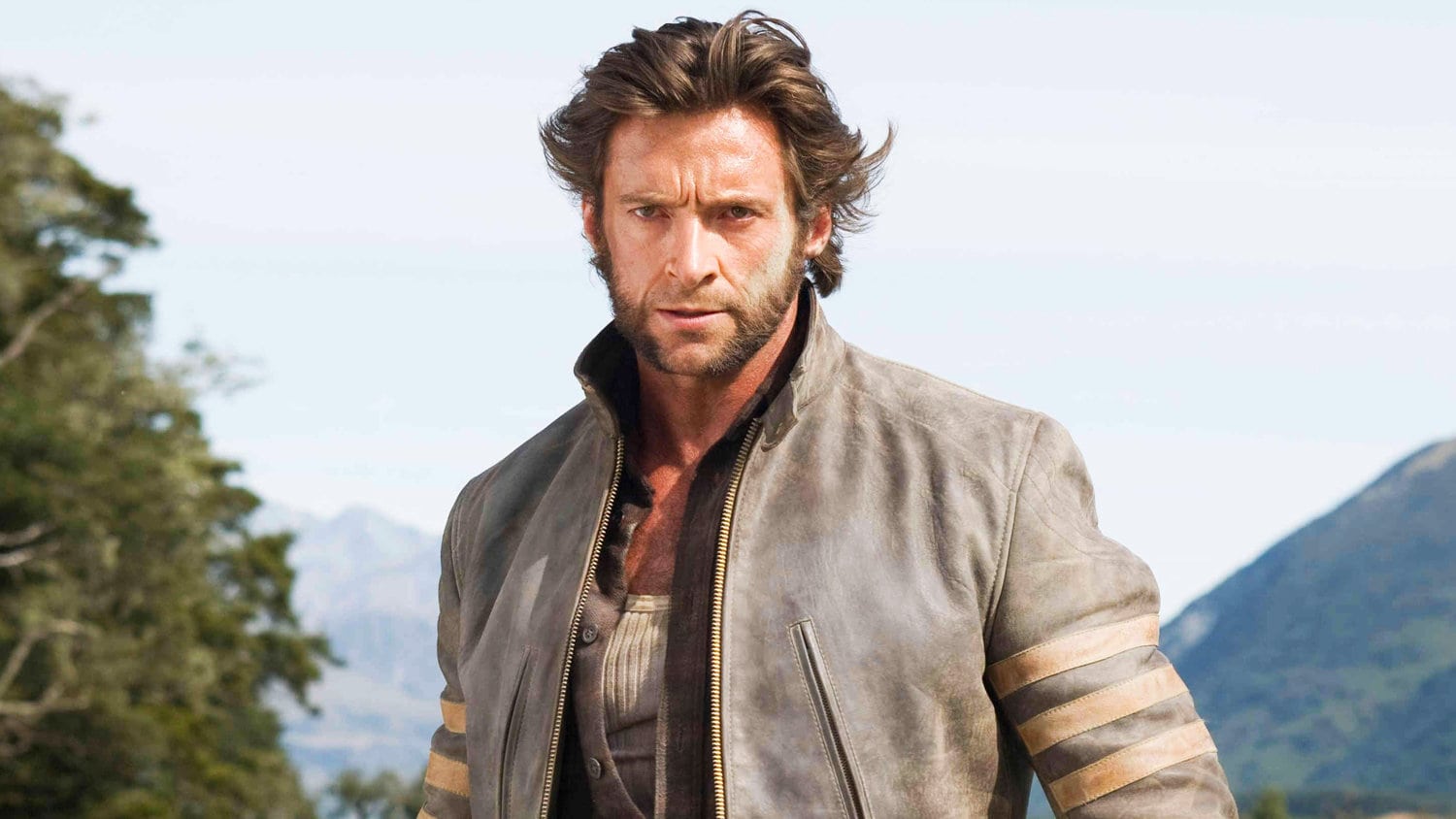 READ MORE: Ryan Reynolds Offers The Perfect Response To The News Deadpool 3 Will Be R-Rated And In The MCU

In the photo in question, Jackman is seen rocking an Adventure Time t-shirt while and he’s starring right into the camera’s lens.

Jackman then made fun of his fans and followers and ended up getting the rumour mill churning again.

Jackman captioned his post with the line: “Let’s see what rumor the look on my face starts today…”

Let’s see what rumor the look on my face starts today … pic.twitter.com/eWo0gNPv91

So, what does all of this mean? (Here we go)

Does this mean that Hugh Jackman will be playing Wolverine in the upcoming Deadpool 3 movie?

Well, no, but honestly, I have a feeling it’s going to happen!

Would you like to see Hugh Jackman cameo in Deadpool 3?