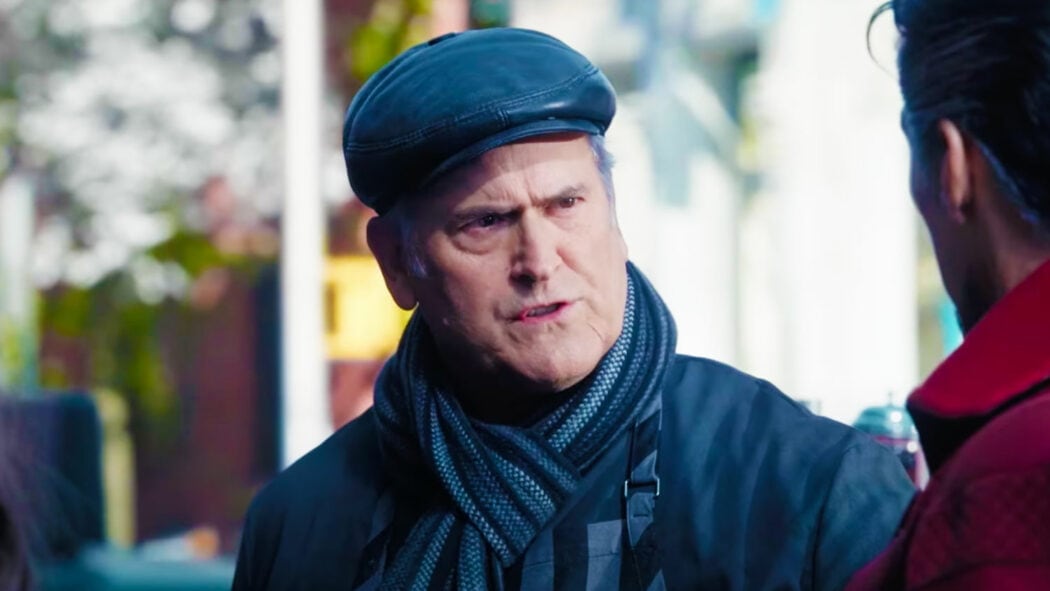 You can now watch a deleted scene from Doctor Strange 2 (Doctor Strange In The Multiverse Of Madness) that stars the legend, Bruce Campbell.

You can check out the deleted scene for yourselves in the YouTube video below:

Honestly, I think that Sam Raimi and Bruce Campbell should work on it together and it’ll be the best thing to ever be seen from the MCU.

I loved seeing him in the movie, for the brief period that he was in it.

We kind of knew that Bruce was going to show up in the movie when it was revealed that Sam Raimi was directing Doctor Strange 2.

Bruce Campbell’s scene shouldn’t have been deleted from Doctor Strange 2! 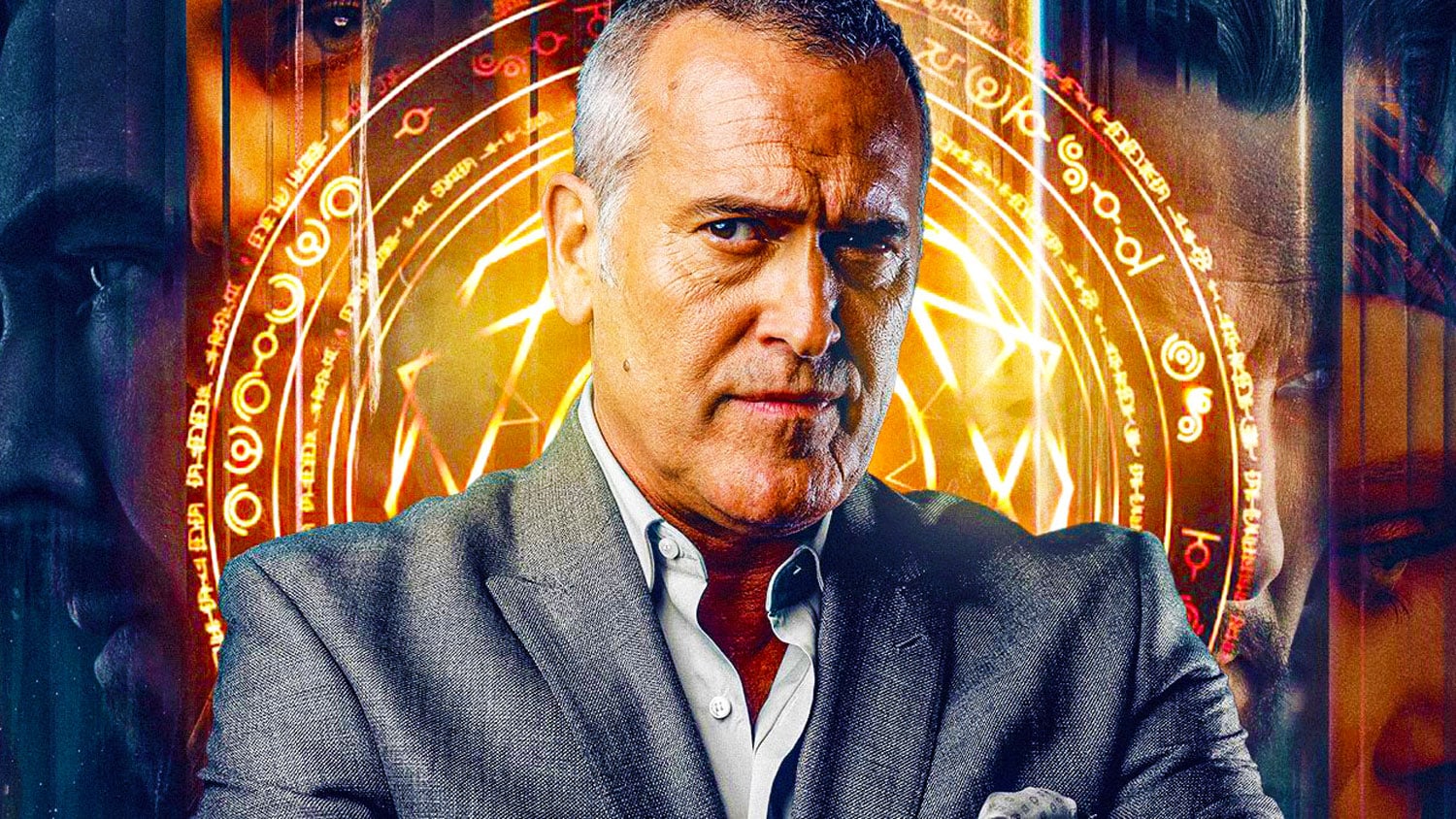 Sam Raimi and Bruce Campbell have almost always worked together, ever since they started in this Hollywood business.

Campbell was the star of Raimi’s Evil Dead trilogy.

He then proceeded to cameo in almost every movie Raimi ever made.

It’s been a brilliant partnership over the years and the two have remained very close friends and colleagues.

It’s a real joy to see and I’m so glad that we get to see more of Bruce Campbell’s involvement in the Doctor Strange movie that Raimi got to make for Marvel.

Campbell’s cameo was one of the things I was most looking forward to seeing when I went to watch the Doctor Strange sequel.

I mean, the movie was pretty good also, but I was really there for the Pizza Poppa!

Did you like Bruce Campbell’s Doctor Strange 2 cameo as much as we did?