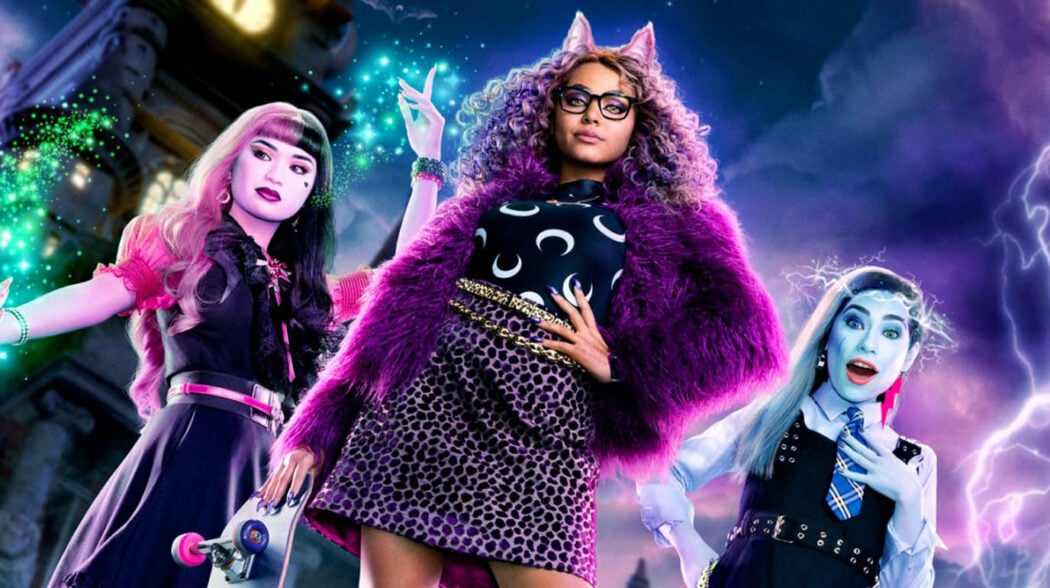 Monster High: The Movie Gets A Trailer And New Poster. It’s A Whole Thing

Monster High is a widely known brand of fashion dolls made by Mattel and spawned two animated television series.

However, Monster High actually started out as a book series written by Lisi Harrison. Originally meant to be a six book series, it ended after only 4 books. The book series is already massively different from both of the television series and it looks like the differences are continuing on with the new movie.

Monster High: The Movie Isn’t That Faithful To The Source Material 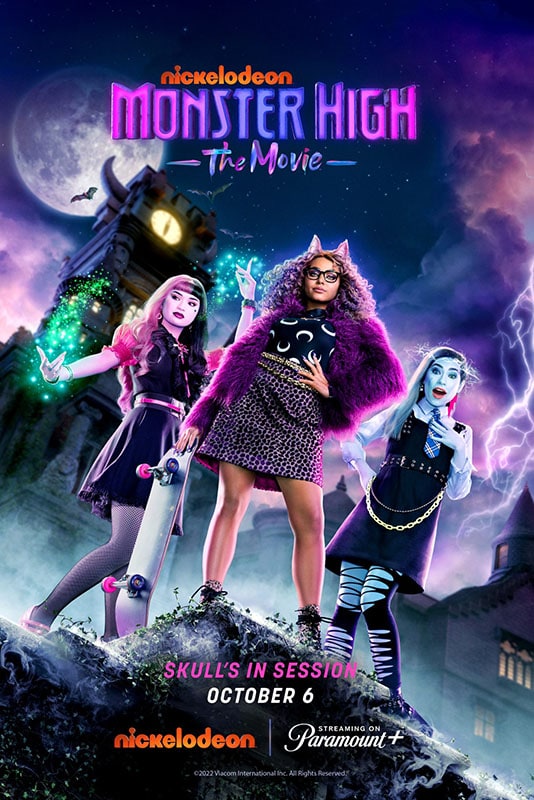 The poster shows Draculaura, Clawdeen, and Frankie in front of the school with a caption at the bottom of the poster stating: Skull’s In Season. The trailer looks like it will be interesting – some characters are clearly still as they should be. The film is also a musical.

The musical aspect doesn’t bother me, as the animated series had singing,Frankie Stein is still blue, Draculaura is still pink, and Clawdeen still looks relatively similar. There is already a new Monster High animated series in the works which is possibly coming in the near future, but nothing has been confirmed for the series as of yet.

There is a massive uproar from Monster High fans everywhere because Nickelodeon did the franchise dirty. Draculaura is a vampire, Lagoona is blue, Deuce has snakes on his head because his mother is Medusa, Clawdeen Wolf is a full blooded werewolf and Draculaura dates Clawd Wolf, Clawdeen’s older brother, and Clawdeen has a little sister. And don’t get me started on Heath… he just looks horrible in the trailer.

Changing massive things for characters that are loved all over the world is never a good idea. There is always good changes for franchises but the changes they chose for this movie were not it. There is always a way to make positive changes for a franchise, much like the positive change they made for pronouns (like they did for Frankie to represent the actor), however, most of what they changed has caused a lot of anger.

That says a lot because Nickelodeon is massively loved for most of their series and movies.

The plot synopsis for Monster High: The Movie:

Follows Clawdeen, a half human and half werewolf, as she finally finds a place where she fits, but, when a devious plan to destroy Monster High threatens to reveal her identity, she must learn to embrace her true monster heart and save the day

How do you feel about the trailer? Are you a fan of the changes Nickelodeon made to Monster High? Are you excited about the new movie?