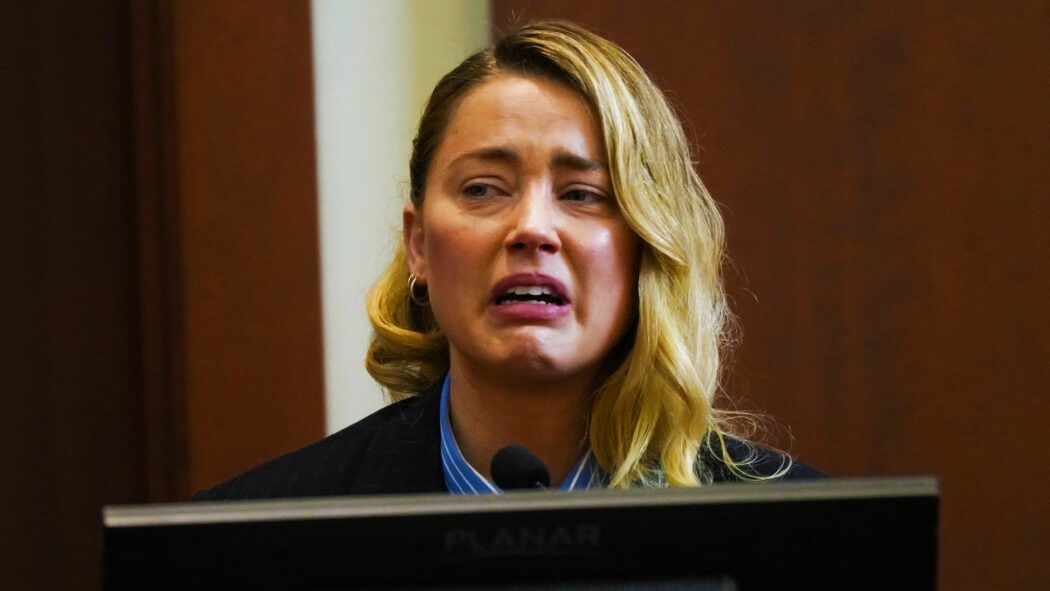 Amber Heard Claims Johnny Depp Hit Her When On Drugs

Amber Heard has finally taken to the stand in the Johnny Depp defamation trial and she’s now claiming that the Pirates Of The Caribbean actor would hit her when he was on drugs.

Heard began by reliving what she claims happened between her and Mr. Depp when they were married.

The Aquaman actress said she laughed when Mr Depp, 58, explained that a tattoo on his arm said “Wino” – an alteration to a tattoo he had made during a previous relationship with actress Winona Ryder.

I laughed because I thought he was joking. And he slapped me across the face. I just stared at him kind of laughing, thinking that he was going to start laughing too, to tell me it was a joke. But he didn’t. He slapped me again. I will never forget it.

In her testimony yesterday, Ms. Heard went to great lengths to portray Mr. Depp as someone who could be warm and kind, but who would fly into rages.

According to her testimony, these bouts of rage would be triggered by Heard’s perceived infidelity in their relationship and under the influences of drugs and alcohol.

Heard claimed that she tried to conceal his substance abuse, which consisted of drinking spirits and taking “a lot” of cocaine. 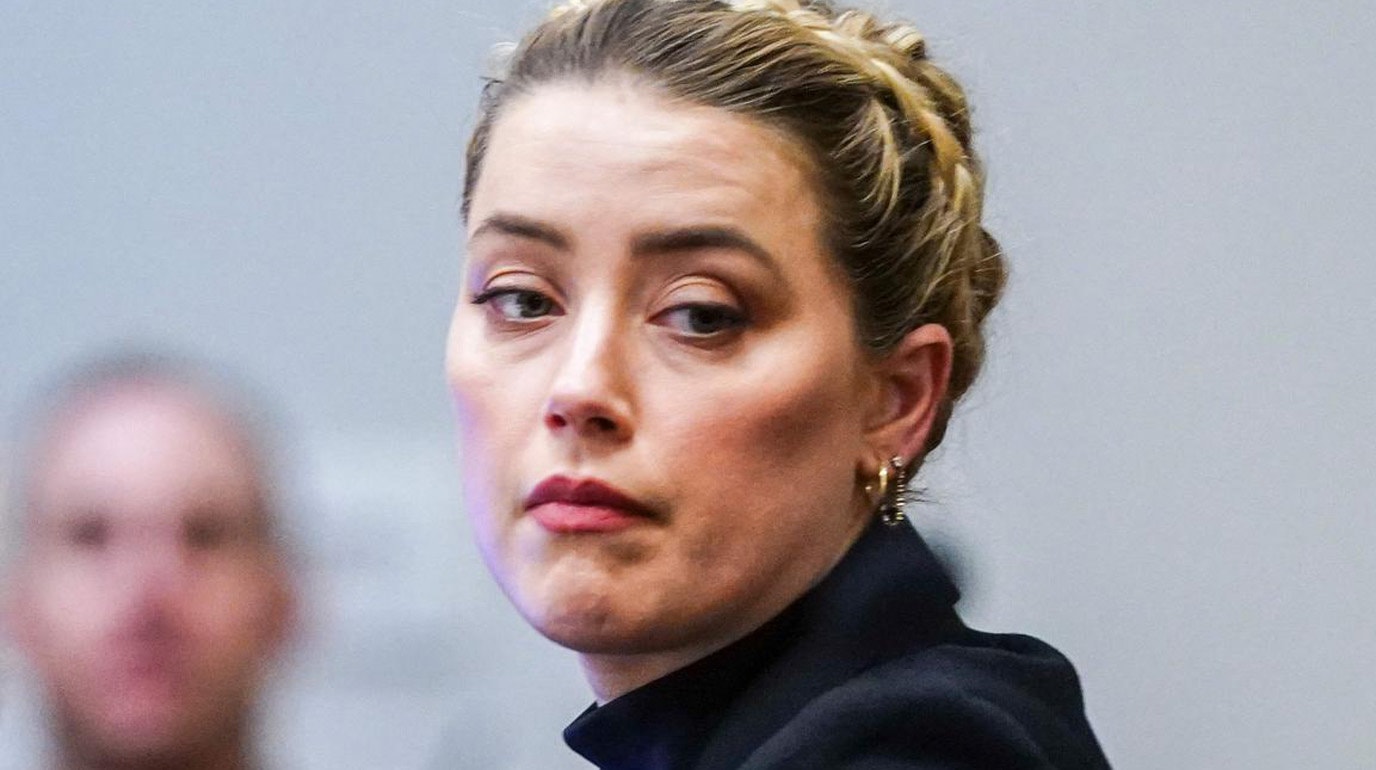 However, that wasn’t all that Ms. Heard had to say on the matter. She continued:

Ms. Heard then added that Mr. Depp would slap and “backhand” her.

After the fights, Ms. Heard claimed he would “disappear”.

He’d come back clean and sober and he’d be extra nice and extra apologetic and we’d be good again. 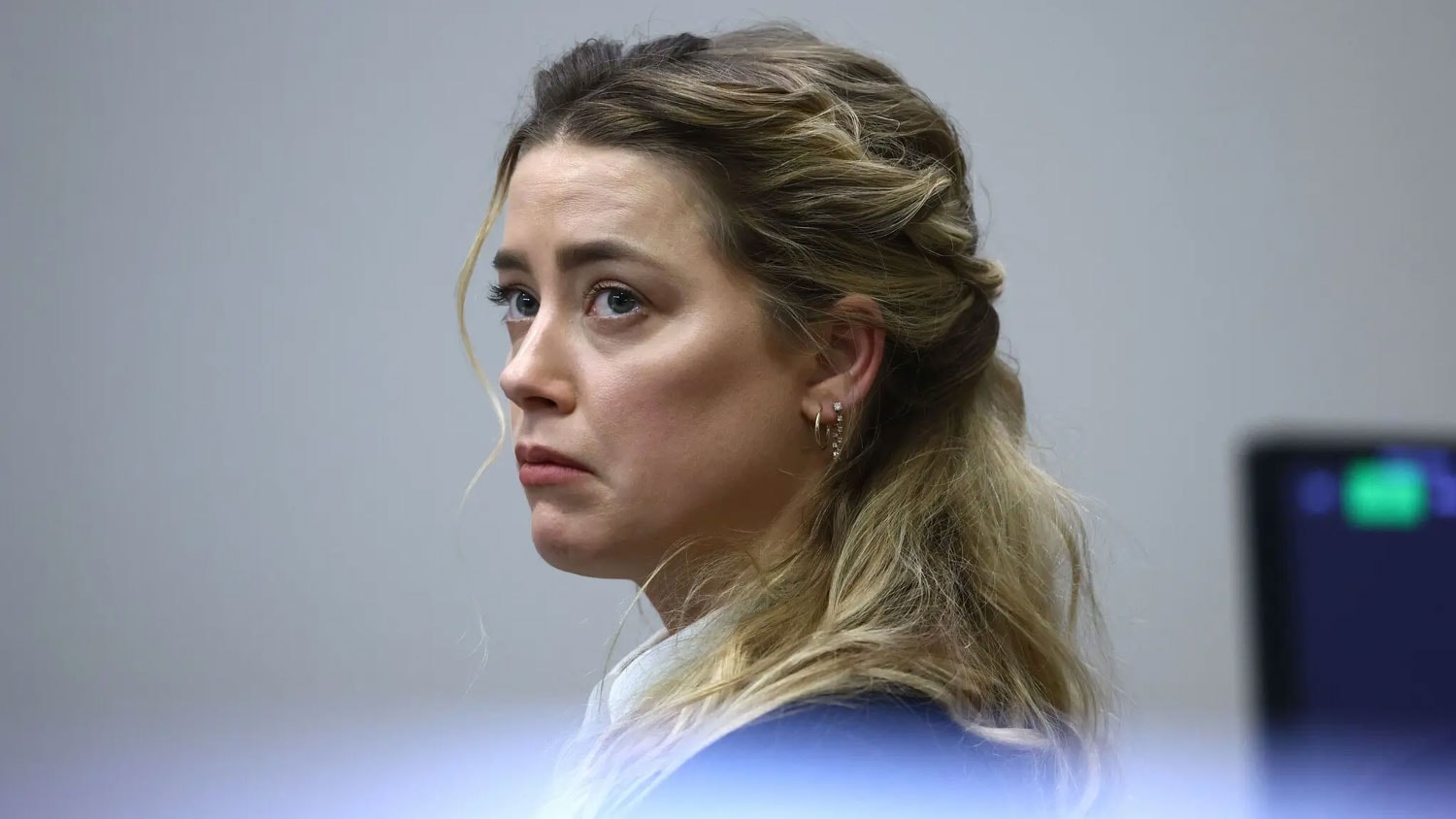 Again, Heard had more stories to tell during her testimony of how she was allegedly treated by Mr. Depp during their relationship.

The actress claimed that Mr. Depp conducted a “cavity search” on her after an altercation during a drug-fuelled desert party in Hicksville, California.

“I just stood there,” she said tearfully.

However, during Mr. Depp’s own testimony, he claimed that he never struck Ms. Heard and added that she had a “a need” for conflict and violence.

This whole defamation case is all in reference to an opinion piece Amber Heard wrote for The Wahsington Post back in December 2018.

Heard never mentioned her ex-husband by name in the piece.

However, according to Depp’s lawyers, the article was clearly referencing their client and it ended up derailing his career and damaged his reputation.

The defamation trial is expected to continue for at least another month.

Are you shocked to hear Amber Heard’s testimony against Johnny Depp.