Moon Knight Is Going To Be ‘Hard’ And ‘Serious’ 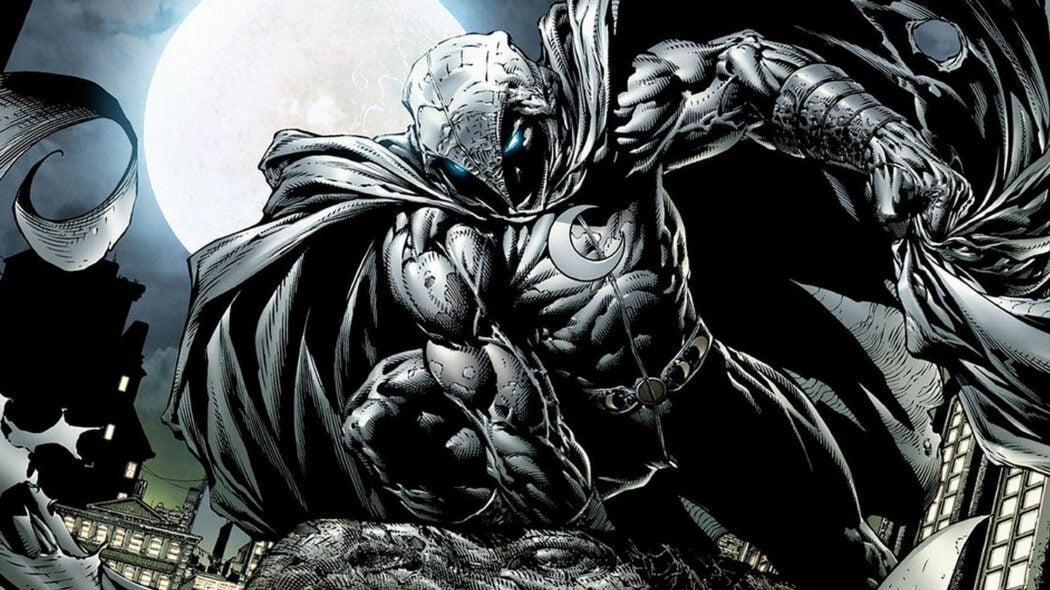 Moon Knight is a project fans may not know much about, but that doesn’t mean anticipation is not already building.

In an interview with The Hollywood Reporter, the show’s executive producer Mohamed Diab spoke about the upcoming Disney Plus show.

The show will be Diab’s debut English language feature, as well as his first foray into the world of Hollywood. 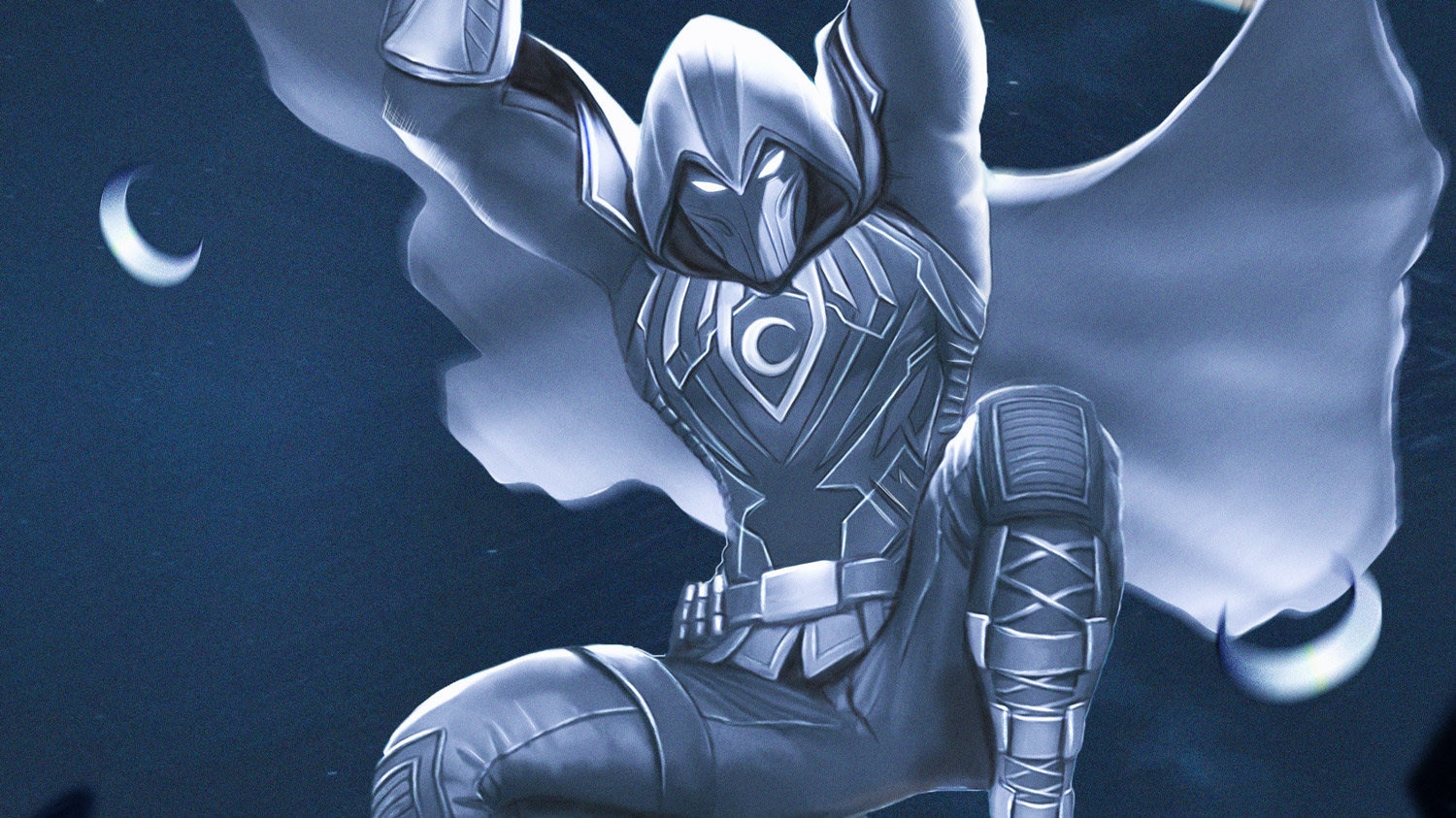 As well as serving as executive producer, Diab will helm four of the show’s episodes.

Speaking about his experience working with Marvel, Diab said:

Before working with Marvel, Diab filmed Amira, a film about a 17 year old Palestinian girl who following a devastating revelation, fights to find out the truth of her parentage.

While that’s a very different kind of project for the director, Diab believes his previous experiences helped to prepare for his work on Moon Knight:

I always love to have a new challenge. My movies are hard, serious and about big topics, and I feel strongly that Moon Knight is going to be like that, it’s going to be entertainment but also heavy. At the same time, we’re being so creative with the jokes and with the action.

Starring Oscar Isaac in the title role, with Ethan Hawke playing the villain, Moon Knight is expected to debut on Disney+ next year.

Are you excited to see Moon Knight?