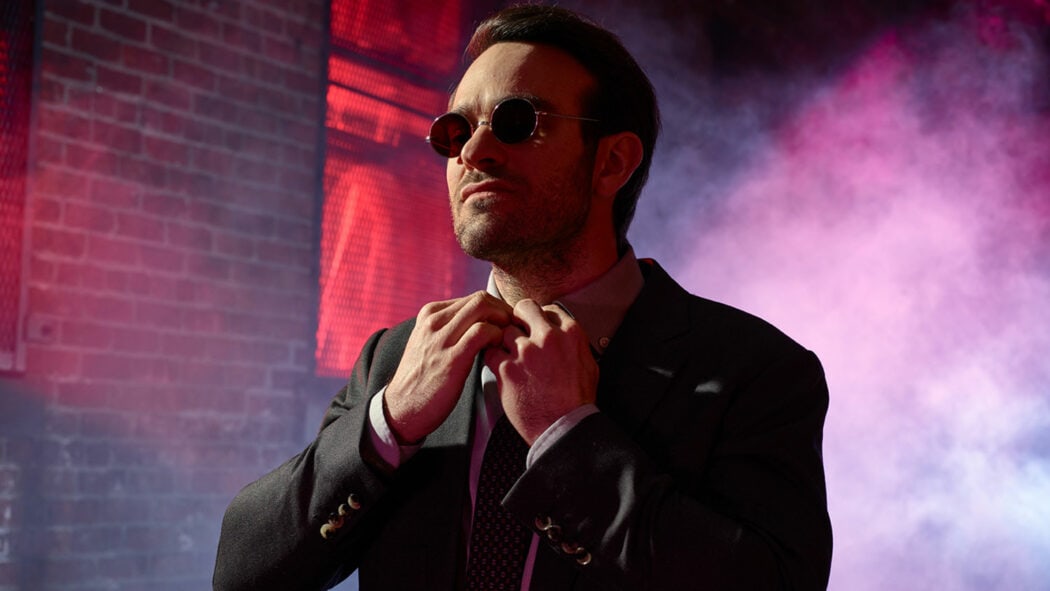 Charlie Cox has revealed that he really wants to play Daredevil in the MCU and do crossovers with other Marvel characters.

This was revealed by Cox during a recent appearance at Supernova Comic-Con.

Here’s what the actor had to say about his future as Daredevil in the MCU:

I don’t know what their plans are, but yes, my hope is that I get to do as much as I’m allowed to do, and to be involved. And it’d be really fun. The one thing that being in the MCU allows [things] that we couldn’t really do with the Netflix stuff, is that I can now interact with other MCU characters. So, that would be really cool. Crossovers is the thing I would like to do next. I don’t know what that looks like, and I don’t know what they’re planning and all that kind of stuff. But there are some really interesting stories there that I’d love for the character to explore.

So, Cox is desperate for Daredevil to do crossovers with other MCU characters, which sounds perfect to me.

The Matt Murdock actor also revealed how long he would like to remain in the role.

He revealed that he hopes it “never ends”.

And I hope, I don’t want to sound greedy, but I hope I get to do loads more. I hope I get to be involved way, way more for many years. I hope it never ends. I hope it gets to the point where people are like, ‘You are too old to be playing this part.’

Are you looking forward to seeing Charlie Cox as Daredevil in the MCU?