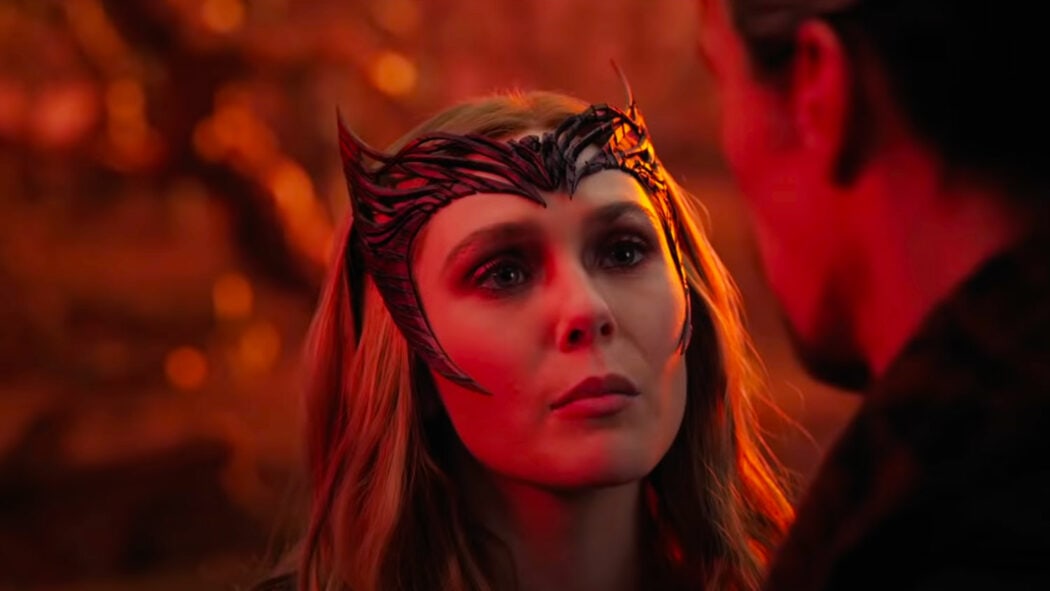 Doctor Strange 2’s Elizabeth Olsen has revealed that she would love to say Scarlet Witch’s iconic line one day in the MCU.

The actress revealed this during a recent interview with HeyUGuys and I know that some of you might be asking what this iconic line is?

The line that Olsen is referring to is “No more mutants”, which Scarlet Witch said in one of the Marvel comic book runs.

This line resulted in all mutants just disappearing from existence in the Marvel comic universe.

Here’s what Olsen had to say on the matter:

I would love to be able to say [“No more mutants”] in some capacity, to make it work for the MCU. 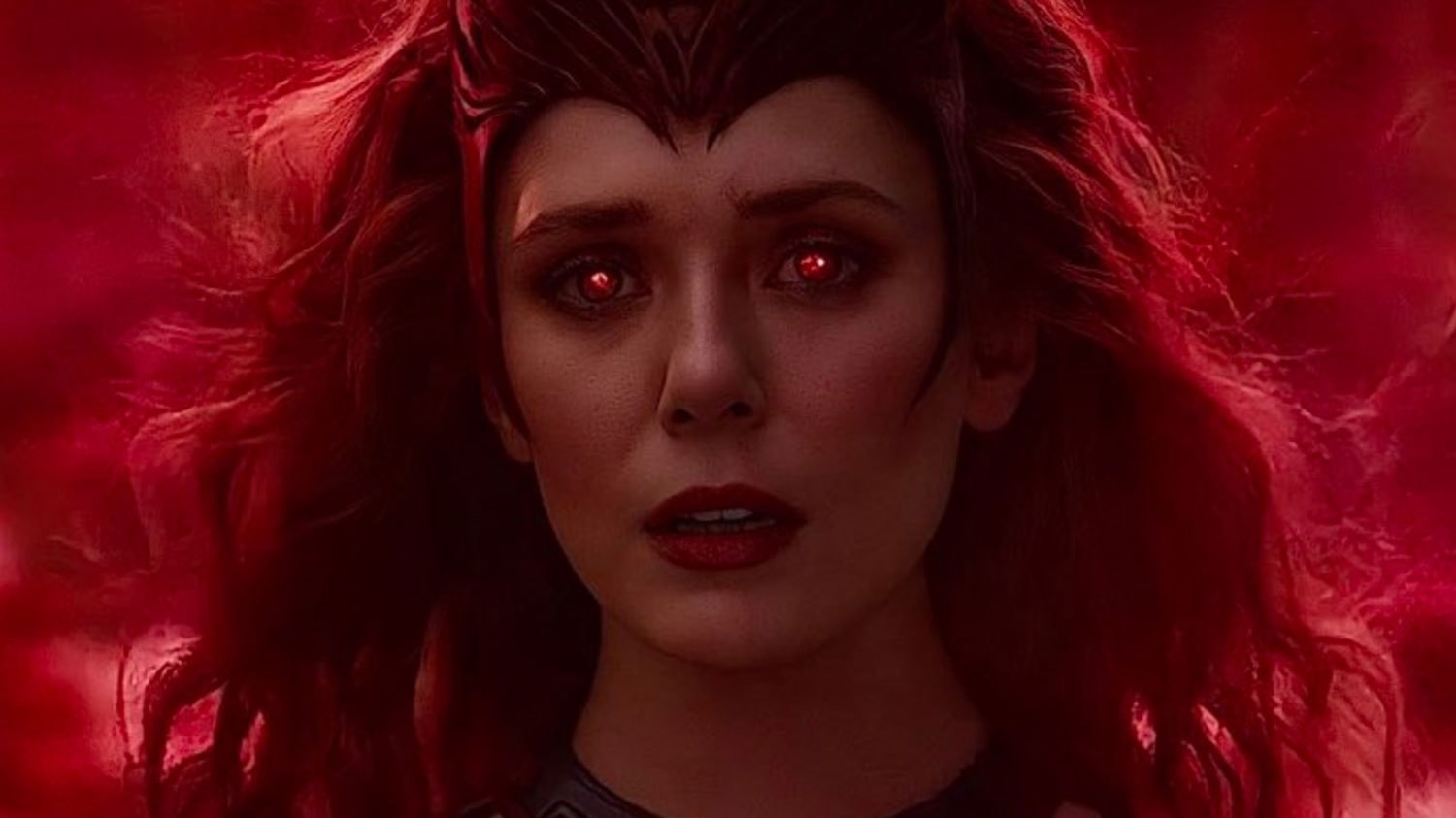 Read more: Scarlet Witch Will Be An MCU Villain After WandaVision

Olsen then went on to add that she never knows what Marvel Studios is planning on doing next in the MCU.

However, she did go on to insist that the decision to have Wanda deliver her infamous words at some point in the future “is not in anyone’s control but [Marvel Studios President] Kevin Feige.”

It’s going to be really interesting to see what happens with Elizabeth Olsen’s Wanda Maximoff – a.k.a. Scarlet Witch – in the MCU.

I’m not going to spoil what happens in Doctor Strange In The Multiverse Of Madness.

However, what I will say is I can’t wait to see what the future holds for Olsen’s MCU character.

Are you looking forward to seeing what Elizabeth Olsen’s Scarlet Witch gets to do next in the MCU?