Hawkeye’s Ending Explained: What Happened To The Kingpin? 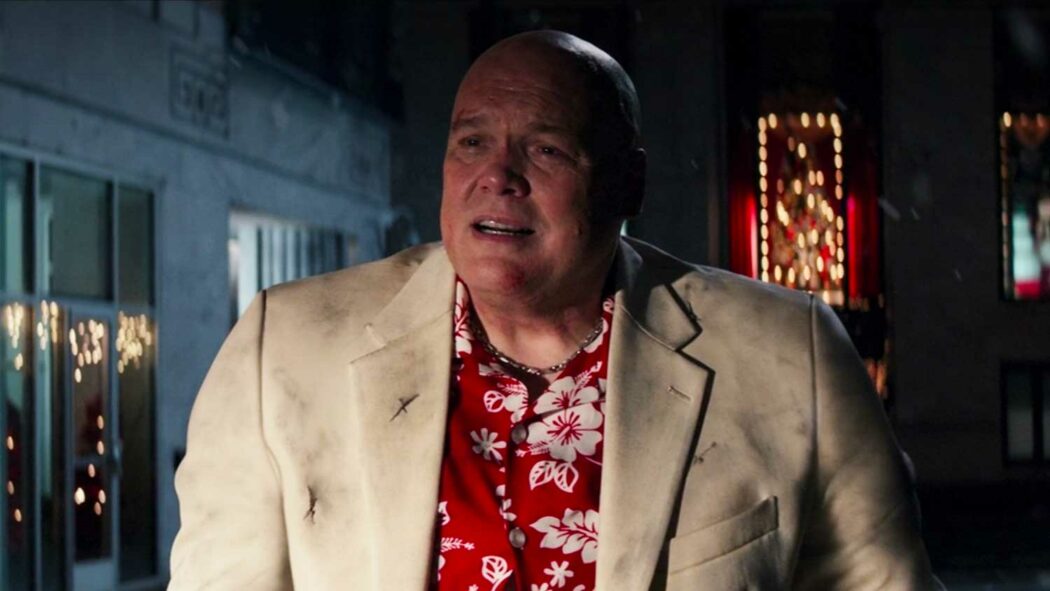 WARNING: There are SPOILERS for Hawkeye’s finale episode (the ending) in this article. It’ll cover what happened to Kingpin at the end of Hawkeye.

So, Hawkeye’s finale aired on Disney Plus yesterday, and tell you what, it was a pretty spectacular ending if you ask me. I’ve seen many people get rather upset about the show’s ending. However, I’m not sure they completely understood what happened.

The finale clearly made the Kingpin completely indestructible, which is kind of what he is in the comics also. Turns out that Kingpin was actually wearing a suit made out of kevlar in this episode – which explains how he could sustain so much damage.

In this final episode of Hawkeye, Maya Lopez (Alaqua Cox) finally found out what really happened to her father. Ronin was the one who killed him, but he was there thanks to a tip-off that could be tracked to the Kingpin. After Wilson Fisk’s fight with Kate Bishop (Hailee Steinfeld), which he somehow managed to survive, he runs into Maya.

She points a gun at his face, the camera pans upwards and you hear a gunshot. This lead to a lot of viewers assuming that Kingpin had just been assassinated. However, these people might not be very familiar with what happened in the comic books.

Was Kingpin really killed at the end of Hawkeye Episode 6?

Read more: Kingpin To Be Unveiled In This Week’s Hawkeye Episode

The thing that I also think we need to look at in this scene is what Fisk says to Maya. “We’re family,” Fisk says, whilst he’s down the barrel of Maya’s gun. “Sometimes family doesn’t see eye to eye.” The camera lifts away just before Maya pulls the trigger on “Uncle,” Fisk’s apparent death occurring off-screen with the sound of a single gunshot followed by the sound of his body hitting the ground.

“Eye to eye” is the key here. In the Daredevil (Vol. 2) comic book run, Maya shoots Kingpin in the head, however, he survives and is blinded. Kingpin then goes through very expensive surgery to regain his sight.

The crime lord then returns and sets his newly-restored sights on taking back his criminal empire. So, it seems as though this is what’s going to happen to Vincent D’Onofrio’s Kingpin in the MCU.

What’s going to happen to Kingpin in the MCU moving forward? 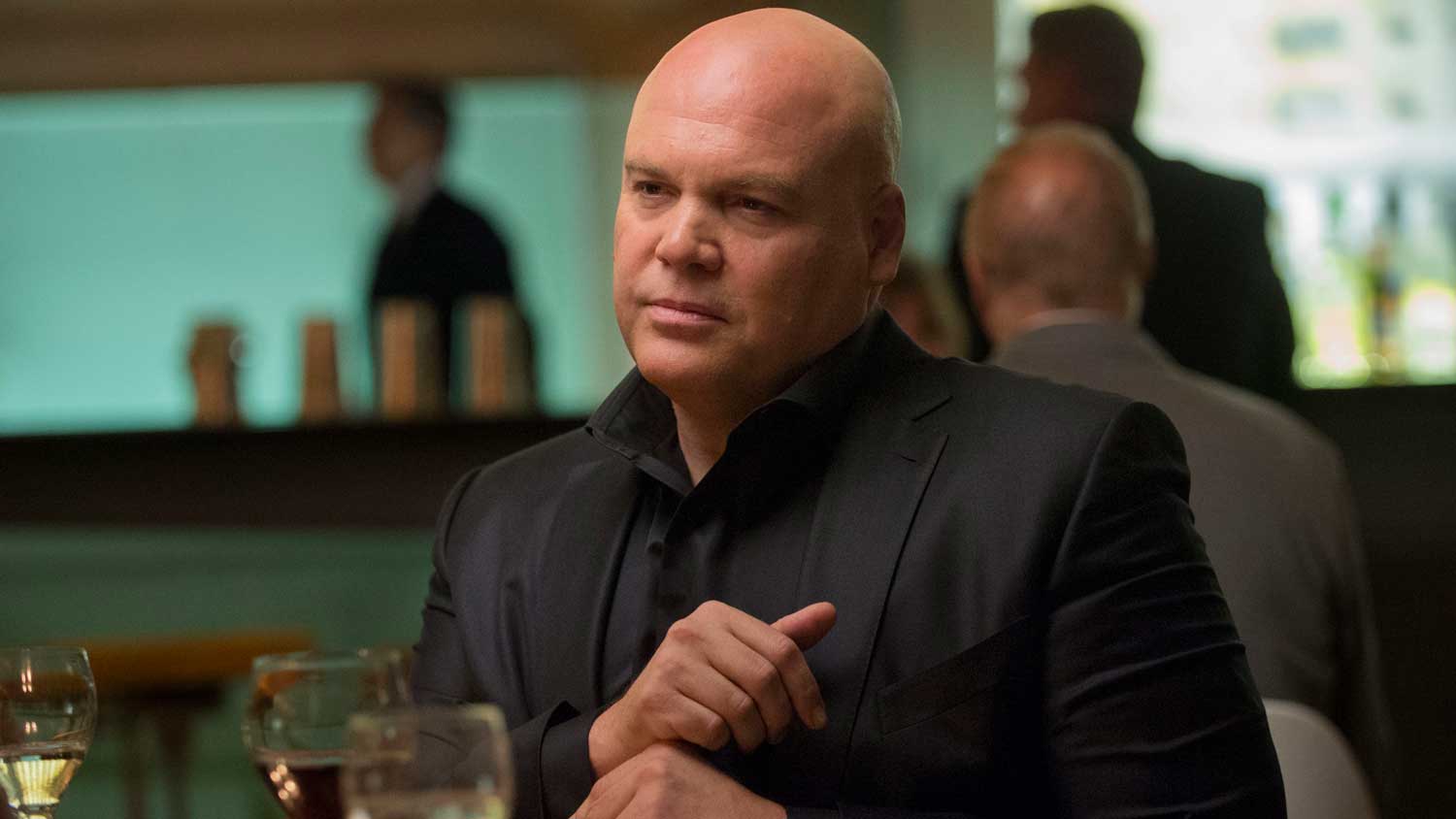 Read more: Spider-Man And Daredevil Might Fight The Kingpin Together In An MCU Movie

With all of this in mind, it does seem as though Kingpin wasn’t killed off after all, and also that he’ll be back and badder than ever. I’ve been told that Kingpin is going to feature very heavily (pun intended) in the upcoming Disney Plus Echo series.

I’ve also been told that he’ll be facing off against Matt Murdock’s Daredevil again in a future Disney Plus show. This comes after we all just saw Charlie Cox return as Matt Murdock in Spider-Man: No Way Home.

D’Onofrio’s Kingpin could also end up going up against Jon Bernthal’s The Punisher, which would be a fight I would love to see. It seems as though Kevin Feige and Marvel have big plans for the likes of D’Onofrio, Cox and Bernthal.

What do you make of this news? Do you think Hawkeye is the end of Vincent D’Onofrio’s Kingpin or not? Let us know your thoughts in the comments below.