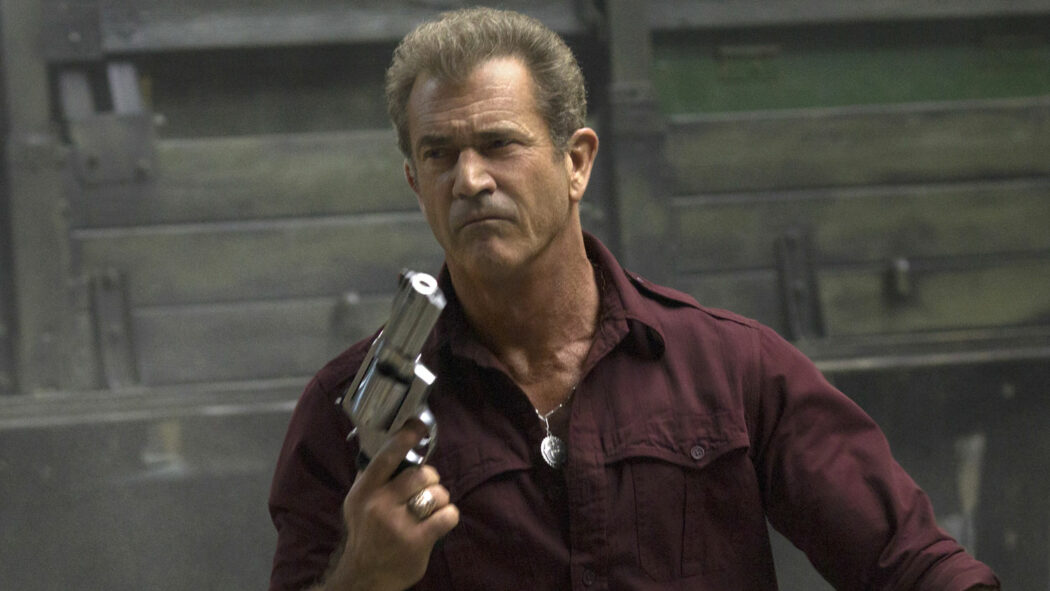 This news was revealed by Deadline and I’m pretty excited to see Gibson in the series.

This John Wick series, The Continental, will be presented as a three-night special-event TV series, produced for Starz by Lionsgate Television.

The series will explore the origin behind the hotel-for-assassins, which increasingly has become the centrepiece of the John Wick movies.

The show’s main character will be a young assassin called Winston Scott.

The Continental will take place in 1975 New York City and Winston will have to face a past he left behind.

Winston will have to delve through the mysterious and dangerous underworld in an effort to gain control of the hotel, which is where the most dangerous assassins in the world meet.

According to Deadline, Gibson will play a character called Cormac.

The John Wick franchise has become something of a money-making machine over the years, grossing almost $600 million worldwide.

The films have been scripted by Derek Kolstad and directed by Chad Stahelski, and John Wick: Chapter Four is currently shooting in Germany, France and Japan with Reeves reprising his assassin character.

Mel Gibson is checking into the John Wick origin series

Executive producers Greg Coolidge (Wayne, Ride Along) and Kirk Ward (Wayne) are writing the event series and serve as showrunners.

McShane has previously revealed that he won’t appear in The Continental.

However, he might do voice-over work, and Lionsgate has said that while Reeves likely won’t appear in the series, he’s in talks to be an exec producer.

Gibson is repped by APA and attorney Leigh Brecheen.

Are you looking forward to watching Mel Gibson star in this John Wick origin series?