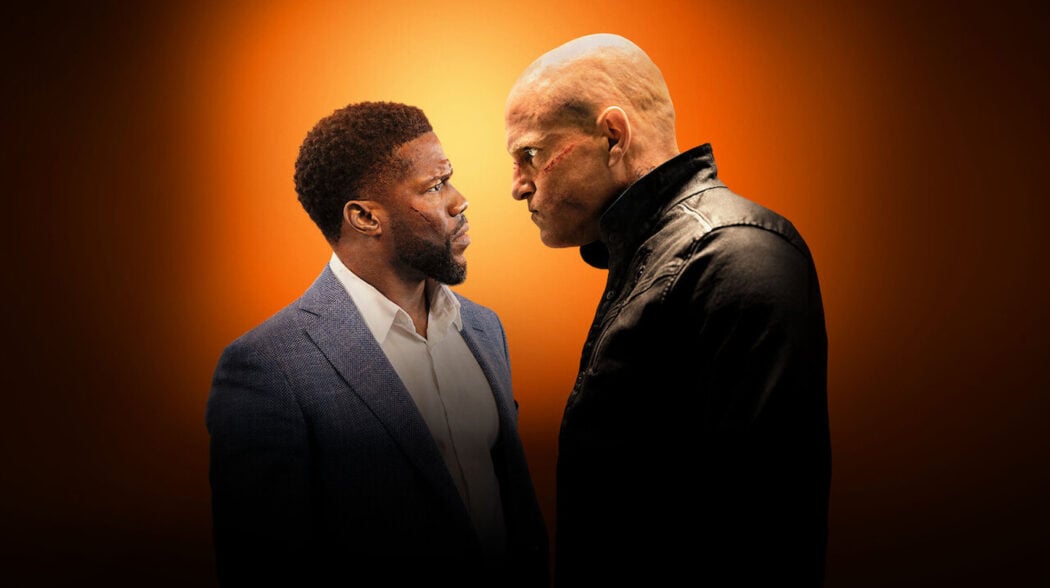 Kevin Hart and Woody Harrelson team up in a new Netflix comedy The Man From Toronto.

A new Netflix movie is coming, and it looks like its going to be a ton of fun, mistakes and hilarious moments. Why wouldn’t it with Woody Harrelson and Kevin Hart involved? This new movie that will be coming to Netflix on June 24th and it’s called The Man From Toronto. Its an action comedy that just fits.

Hart’s character is then asked by the FBI to impersonate The Man From Toronto, that is, until Toronto shows up and takes Hart with him. Both characters end up getting a hit put on both of them.

This movie just sounds like its going to be a ton of fun and the cast is nothing to sneeze at either.

Netflix seems to have a real winner with this one so far and I am excited to see it.

The world’s deadliest assassin and New York’s biggest screw-up are mistaken for each other at an Airbnb rental.

Are you excited to see a Harrelson and Hart film? Did you get excited for the film when you saw the trailer? What are your thoughts about the trailer?