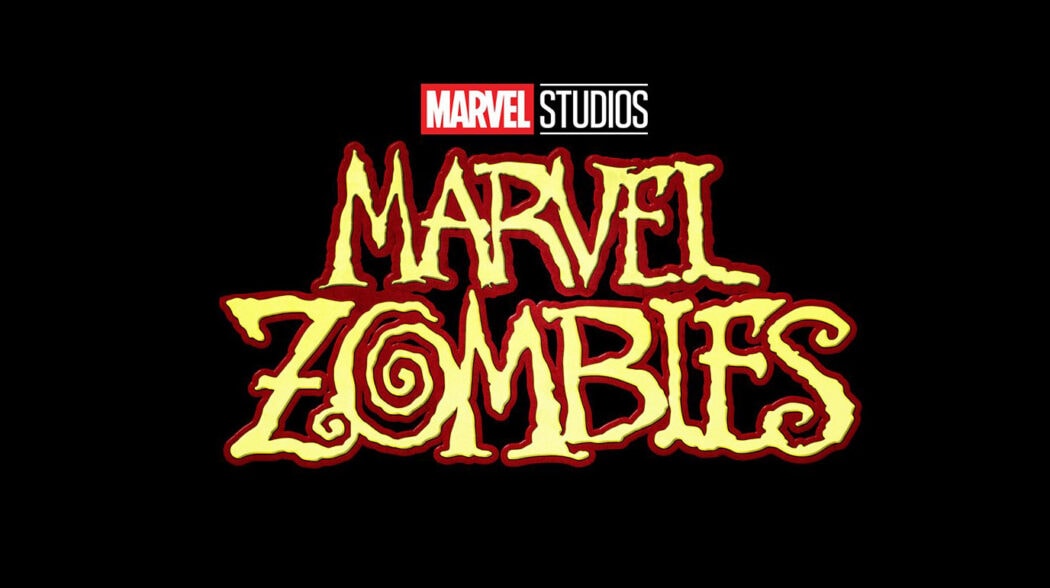 Marvel has just announced a new Marvel Zombies animated series which will be coming to Disney Plus and we cannot wait to see this show!

This was announced during the Disney Plus Day event which is still going on now!

They’ve literally just announced a bunch of Marvel stuff and it’s just too much to keep track of.

Most of the stuff they’ve announced was actually already revealed a few months back.

However, Marvel Zombies wasn’t, and there are some other animated Marvel TV shows that we didn’t know about that have also been revealed today.

A New animated Marvel Zombies series is coming to Disney Plus

Read more: Is A Marvel Zombies Movie Coming To The MCU?

I think that animation is the perfect medium for Marvel Zombies, and they worked so well in the recent What If..? series.

The other animated shows they announced was Spider-Man: Freshman Year and X-Men 97, which I’m really excited to see!

Are you looking forward to watching this new Marvel Zombies TV series when it’s released on Disney Plus?