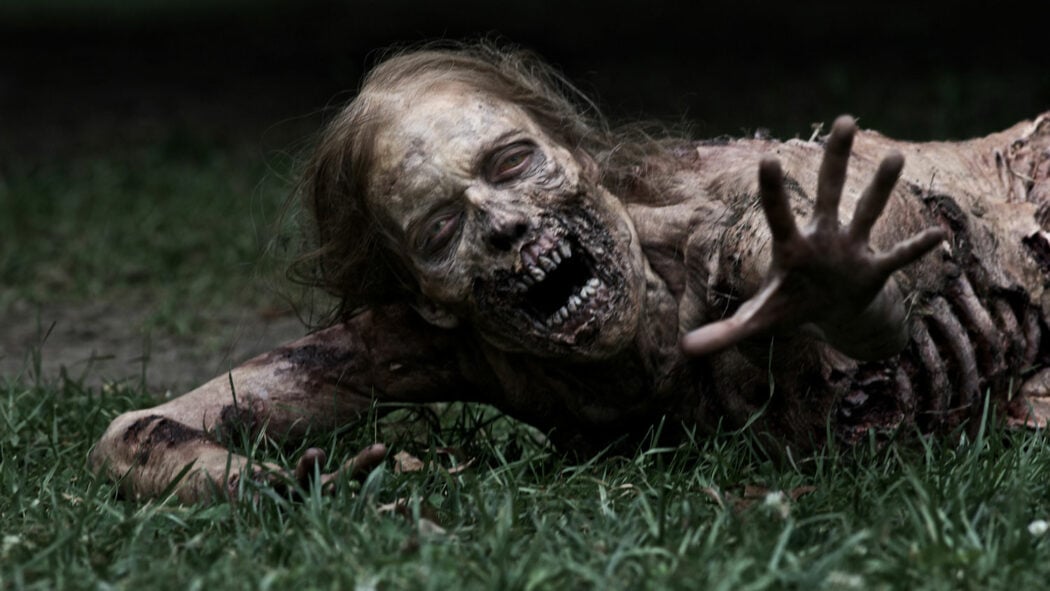 Robert Kirkman, the creator of The Walking Dead, has revealed that he won’t be revealing the origins of the zombie virus.

Honestly, I cannot believe this because I thought that was one of the man reasons to watch the show and read the comics.

The main Walking Dead series is now over, but there are still the spinoffs and other ones in the pipeline.

The Walking Dead’s comics are also still going, but it sounds like we’re never going to know how this whole zombie virus was started.

There was a bit of a tease as to how it was started in The Walking Dead: World Beyond’s post-credits scene.

In that scene, it was suggested that the virus was actually mad-made, but it didn’t really offer any real explanation.

Kirkman has since revealed that the question will be left unresolved in the comics.

READ MORE: The Walking Dead Creator Reveals The Show Could Go Beyond The Comics

In the latest instalment of The Cutting Room Floor, featuring new commentary from Kirkman in issues of the full-colour reprint series The Walking Dead Deluxe, Kirkman explained his stance hasn’t changed on ever revealing the origins of the zombie outbreak:

“I really was never interested in dealing with the cause of the zombie outbreak,” Kirkman wrote in The Walking Dead Deluxe #41.

“My opinion has been well-documented, but the short version is… any detailed explanation would push things too far into the realm of sci-fi for me. I think it’s better to leave it unresolved. That way, the story remains grounded.”

Kirkman continued, “That said… Tons of fans wanted me to explore it, and I was not above pandering to them from time to time in ways I felt were interesting.”

The Walking Dead Deluxe #41 is on sale now.