In the seemingly never-ending pandemic – and all of the uncertainty and false promises given by our so-called leaders – we have all collectively turned into our televisions, in an attempt to try and escape our current misery.

Line Of Duty finally returned to our screens for a sixth series – and if anyone needed a ‘lift’, even just for an hour, this was what we needed.

Spoilers for Line Of Duty Season 6 Episode 1 to follow on from this point – so unless you have seen this episode, do not read on any more!

Setting the scene in Line Of Duty Season 6 Episode 1

Set two years after series five, Line Of Duty is a police corruption drama centred on one anti-corruption unit.

The ‘dream team’ of Kate and Steve has come to a fractured end, possibly due to the events of the last series where the ‘boss’ was served with a ‘final warning’ notice, having been suspected of corruption and crime collusion.

DCI Davidson is leading a murder inquiry after a body of a journalist was found – but stops an operation she is leading to find a suspect to take down an ‘armed robbery’.

Unlike most of the previous series of Line Of Duty, series six did not open with a dramatic scene centred at a crime scene, with some sort of violent act.

It was more of a ‘slow burn’ to set up the rest of the series, making for an interesting contrast.

It can be clunky at times, even tedious – with more questions than answers being given largely.

We have been promised ‘major answers’ during this series – but, so far, there is little evidence of that.

There is an implication that Steve Arnott has a serious addiction issue, following a horrific injury two series’ ago; we see something of a stockpile of strong painkillers.

He is tired by life in general, too.

Ted Hastings is more walled off.

Kate Fleming is off and potentially divorced.

Time has moved on – but there are too many questions for something of a satisfactory opening. 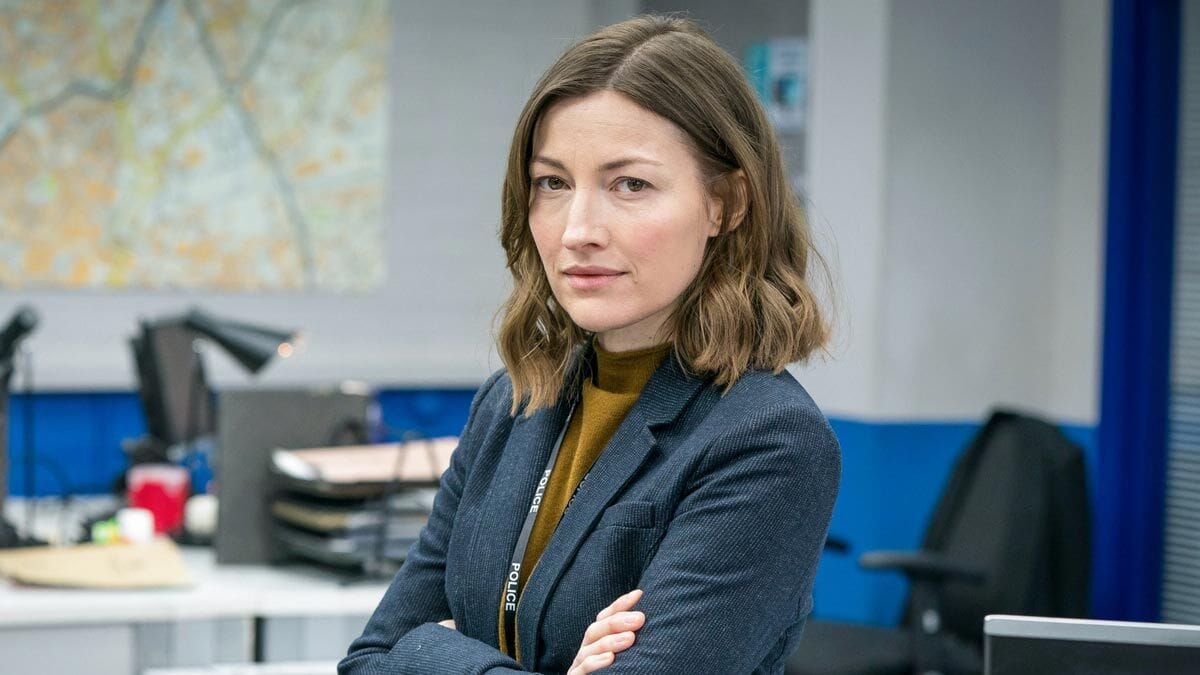 “Did anyone see that?” DCI Davidson has the suspicion of everyone from the get-go; the power dynamics around her are also incredibly interesting when you think back to previous series’.

She is portrayed as being somewhat naive, someone who has not got a handle on the situation – enough so a mad scramble for an armed police response is stopped within the first twenty minutes or so.

However, for anyone familiar with the series, it is always the lead officer who ends up ‘in the clink’ by the end of the episode.

Compare the treatment of her and DI Huntley – and it seems that the way the series plays out is somewhat cliched and stereotyped.

If anyone wishes to pull off a corrupt act, it seems really simplistic, even clunky.

An innocuous van pulls in suspicion during the execution of an armed operation, and resources are diverted – only for a gang in balaclavas to suddenly appear from the bookies.

There was no real indication – so it seemed to be something very strange.

We need to talk about the way that a suspect was treated, too.

A man who has learning difficulties is pulled in for questioning – but the procedure is just beyond words, and needs to be criticised, as well as analysed for accountability reasons.

Terry Boyle is probably familiar to the more ardent viewers.

However, the line of questioning is almost offensive, provocative, and not at all sympathetic.

The ‘appropriate adult’ in some scenes is hardly functioning in the required official capacity.

There are also assumptions made, as to why a false name was given while under initial arrest.

This episode is a bit patronising at times 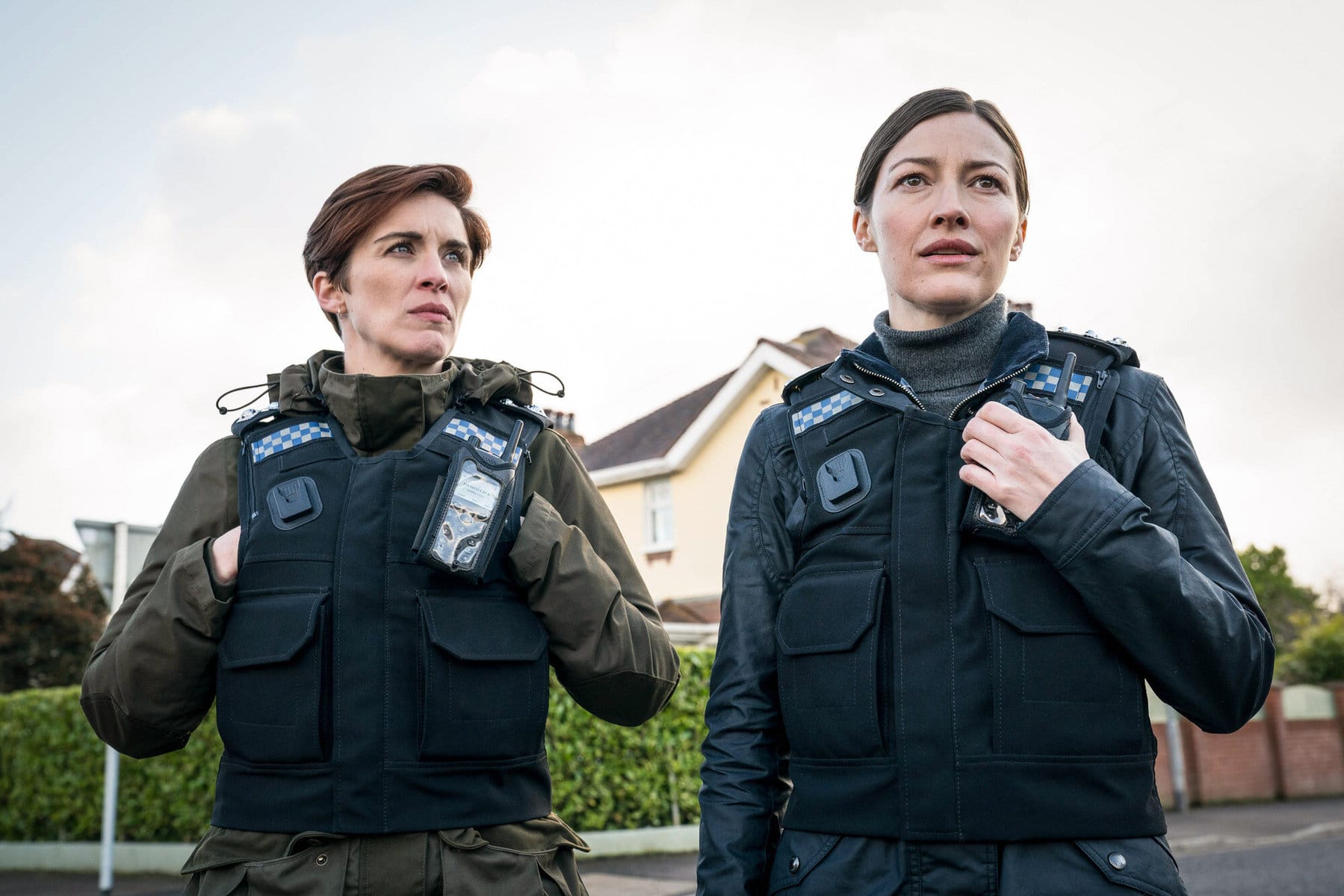 Read more: Hulk Gets a Voice in the New Thor: Ragnarok Trailer

Disability and/or long term conditions are hardly put under a sympathetic light during Line Of Duty – *cough* Micheal Farmer *cough* – and it would be refreshing for even just a small modicum of accountability.

The language used is also incredibly patronising at times.

There are advisors to the show who have worked in the police service – so you have to wonder if this is reflective of our policing service, or just poor scriptwriting.

‘Did you want her to be your girlfriend?’ is incredibly patronising at best, stereotypical and ableist and worst – not to mention the implication, too.

Where is the responsible adult in all of this? Is this really appropriate to ask?

There is also a small stereotype on opening about sex work, which really shows old fashioned, ingrained views.

A reference is made to a ‘rent boy’ and his role in proceedings of a potential operation – but this is dismissed as him likely being ‘off his face’ and to stand the operation down.

Once again, as a viewer, I felt let down – and would like to see less stereotypes, and more ‘awareness’ in terms of attitudes.

Davidson may have been running with the most tenuous of links during her investigation, but you don’t need to have this sort of justification.

What if the sex worker had died?

All complaints are legitimate and should be treated as equal, regardless of profession. 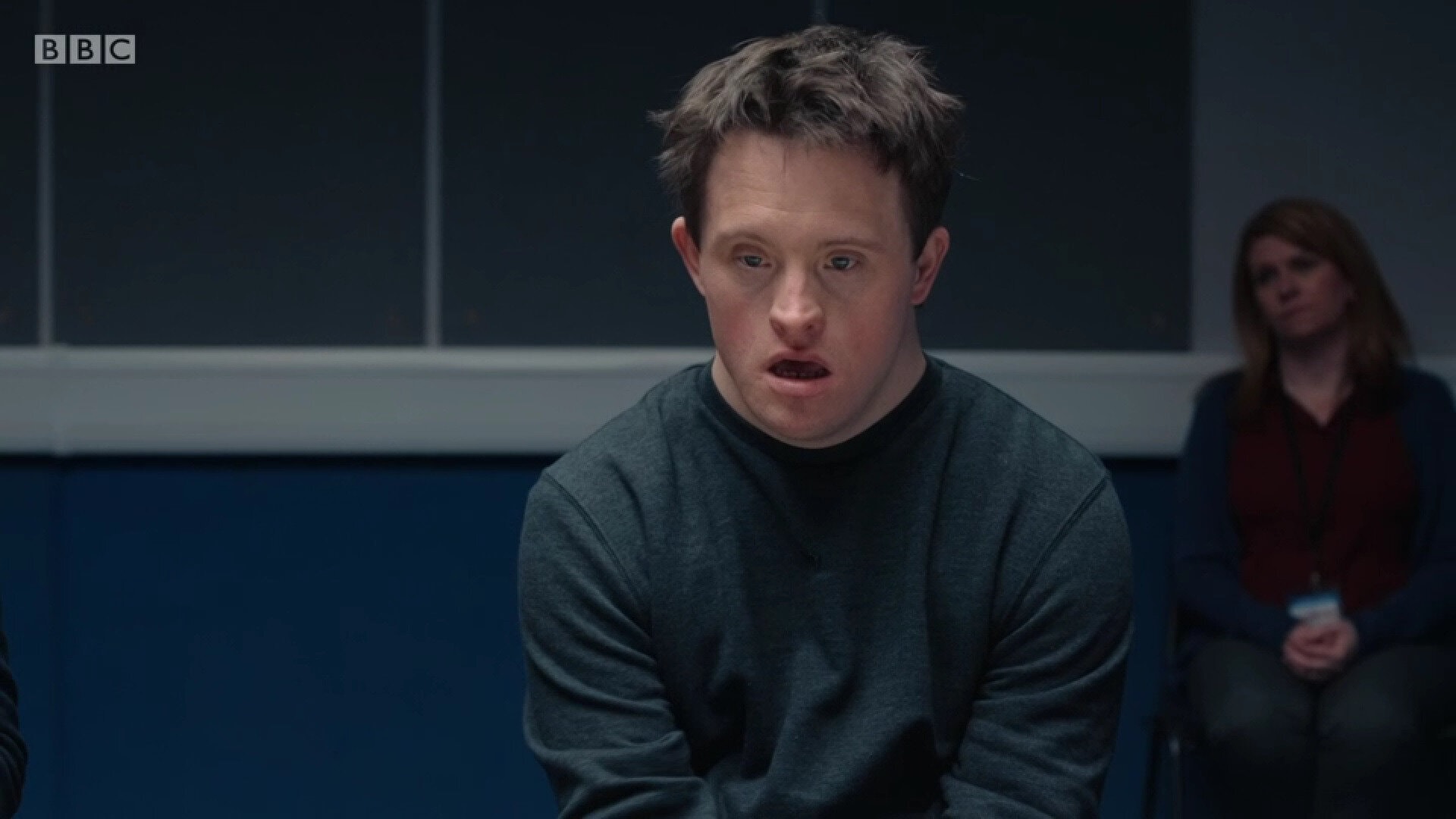 Read more: Here Are The Best Android Games For 2020 – Ranked

Can we talk about Carl Banks yet?

Pay attention to the last series and there was mention of a Lee Banks – someone who played a part in the downfall of Ted Hastings.

Now, as there are several references among the series’ – including to Terry Boyle, Balaclavas, fridges.

Once again, we are left with another, unanswered question – something almost like we have been planted in the middle of the series, and missing the first episode.

The episode ends with something of a shock twist; Davidson is seen removing her belongings from the home of her partner, who is also on her team – who is already acting as something of an informant to AC12.

But questions remain as to whether the complaint against Davidson may just be vindictive, in revenge from one messy break-up.

(There was a degree of shouting and something was later thrown.)

But this seemed oddly convoluted, almost being thrown in for a bit of ‘diversity’ – and it seemed tokenistic at best.

As a fan, I was disappointed, to say the least.

What do you make of this review of Line Of Duty Season 6 Episode 1?