Zack Snyder’s SnyderVerse Will Reportedly Carry On Via HBO Max

It’s now being reported that Zack Snyder’s SnyderVerse will carry on via HBO Max and that any future DC Comics movies from the director could just be released on the streaming platform.

Now, this report comes to us via Mikey Sutton over at Geekosity.

However, the comments made yesterday by WarmerMedia Studios’ CEO, Ann Sarnoff, might have thrown a spanner into Snyder and HBO Max’s plans.

Sarnoff is ultimately in charge over at WarnerMedia and therefore has final say over anything that happens with HBO Max, DC Films and Warner Bros. Pictures projects in general.

That said, there are other people involved, such as Jason Kilar, who’s WarnerMedia’s CEO and kind of the head of HBO Max.

Honestly, the way WarnerMedia, Warner Bros. Pictures and HBO Max is set up is highly confusing.

I always believed that Sarnoff was the CEO of Warner Bros., but her interview with Variety claimed she was WarnerMedia Studios’ CEO – I’m confused.

The SnyderVerse could be carrying on over on HBO Max 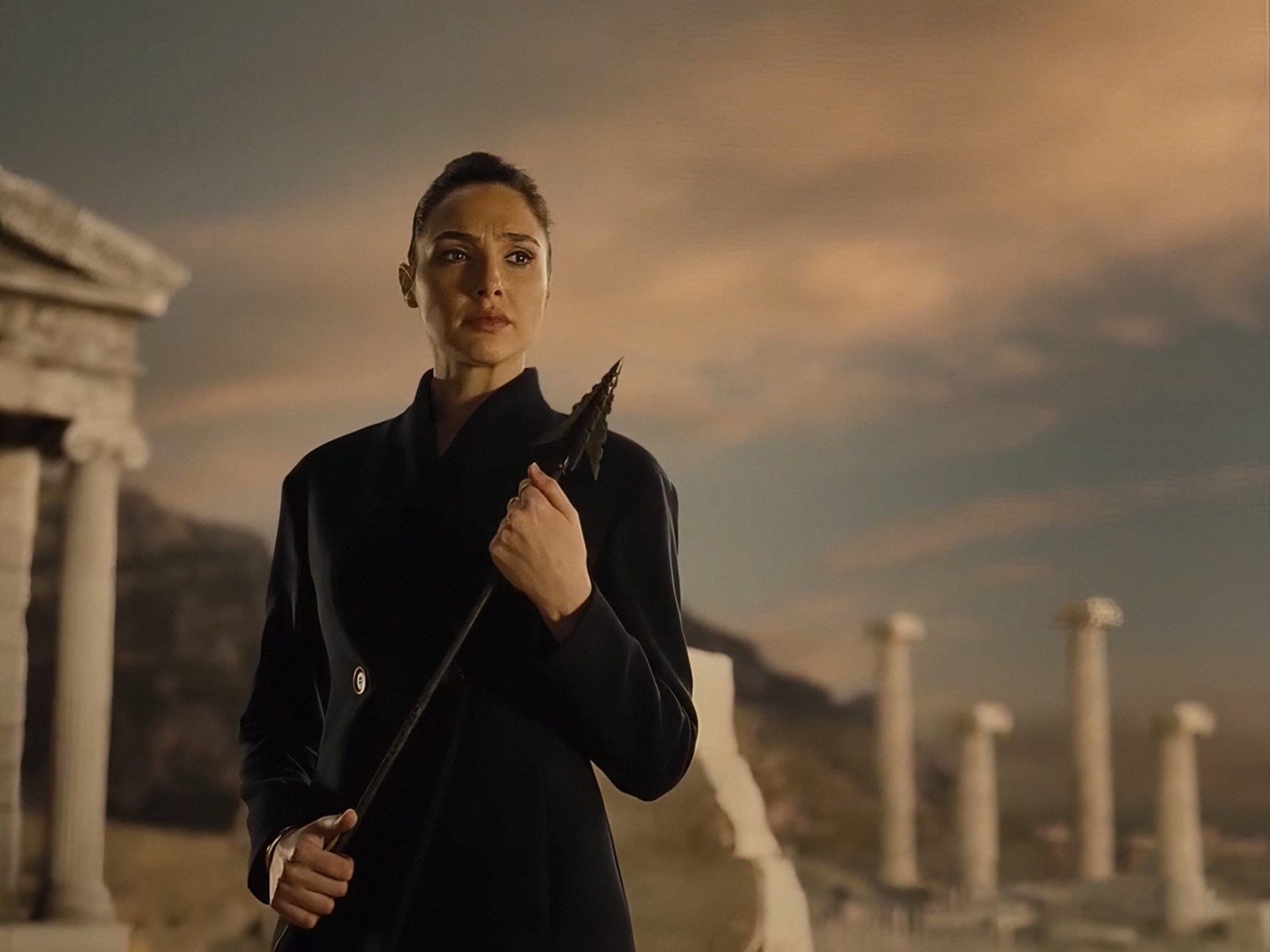 Here’s what Mikey Sutton had to say on the SnyderVerse potentially carrying on over on HBO Max:

I maintain that the Snyderverse’s future exists within HBO Max. Moreover, I made some calls today, and I heard that HBO Max is still interested in pursuing the Snyderverse. I’m not giving you false hope.

So, it seems as though Mikey is very confident that HBO Max and Snyder are interested in working together again.

You should read his article because he goes into Sarnoff’s interview in some detail and makes some very interesting points about why she did the interview in the first place.

Would you like to see Zack Snyder’s SnyderVerse carry on over on HBO Max?