Hero Wars: A Guide And Tips To Building The Ultimate Team

RPG games are always fun to play because it combines many elements that make a game good.

Despite the many different elements that an RPG can bring, one of the main elements that most games in this genre have is building teams.

And this is what you can expect from Hero Wars, which is published by Nexters Global Ltd.

In this RPG, you will be spending most of your time building a powerful team by upgrading and strengthening the characters you have.

Besides that, you will also be looking to unlock powerful characters, which you can use in the game.

This point is an important aspect, especially if you are looking to clear the game’s harder and tougher contents.

But with close to 50 unique heroes to use, how do you build the ultimate team?

Let’s discuss this in this article.

Balance Will Be Key to Your Team Composition In Hero Wars 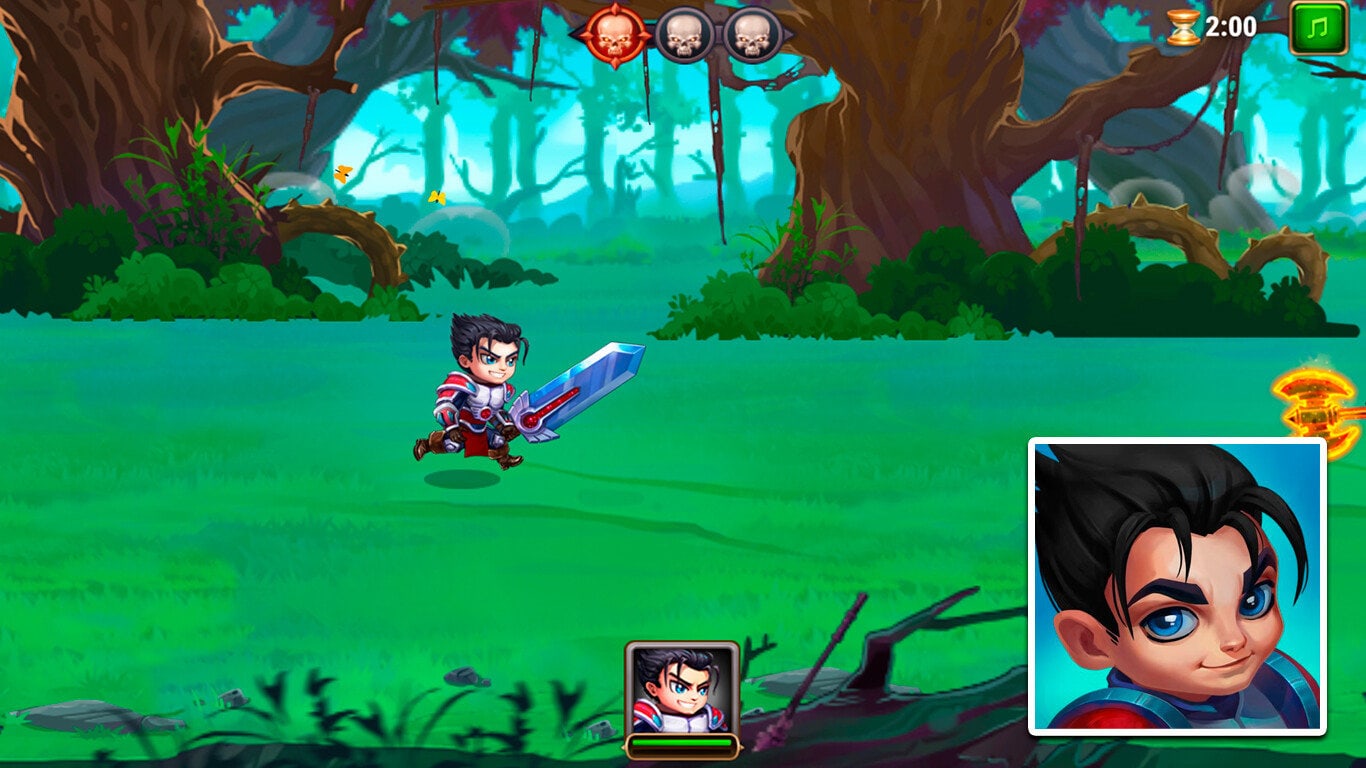 A team in Hero Wars consists of 5 heroes, which means you will need to properly select the almost 50 different ones, who will form your team.

One of the best ways to do it is to have a balanced team.

In Hero Wars, each hero plays a specific role in the game.

They are either a tank, a healer, support, a marksman, a mage, or a warrior.

Other sub-roles like tank control, tank support, warrior marksman, and so on, but the six ones mentioned are the primary roles.

To have a fair and balanced team, your heroes would need to play specific roles.

One hero should be the tank, which is the one who will absorb and protect other heroes from damage.

Then there should also be a healer, which will replenish the team’s health if there’s a need to.

You can choose to put in damage dealers like mage, marksman, or warrior for the remaining three slots.

You can also choose to have a support hero, and the remaining two slots would be for your damage dealer.

It’s important to remember that your team composition will likely change, depending on the battle.

But having a balanced team can help you deal with almost any battle situations that you are in.

Make Sure Heroes Work Well Together

It’s pointless if you do have a balanced team with a tank, healer, support, and two damage dealers, but they don’t have any synergy, or their combos don’t work.

Here’s an example. Let’s say you have a support hero that can increase the physical damage of other heroes.

But the damage dealers you have are both mages, which means that supporting a hero’s ability is useless in your team.

It’s also important to note that heroes work better if they are paired with certain heroes.

One example would be Ziri, a tank, and Elmir, a warrior marksman. Ziri has a burrowing ability, which works well with Elmir because it allows him to get hit while still jumping back.

So it’s vital that you also make sure that the heroes of your team work well together.

It would even be great if the heroes you put on your team have combos, which will allow you to take down tougher opponents.

To do this, you would need to be aware of each hero’s skills and abilities and see which works best with certain heroes. 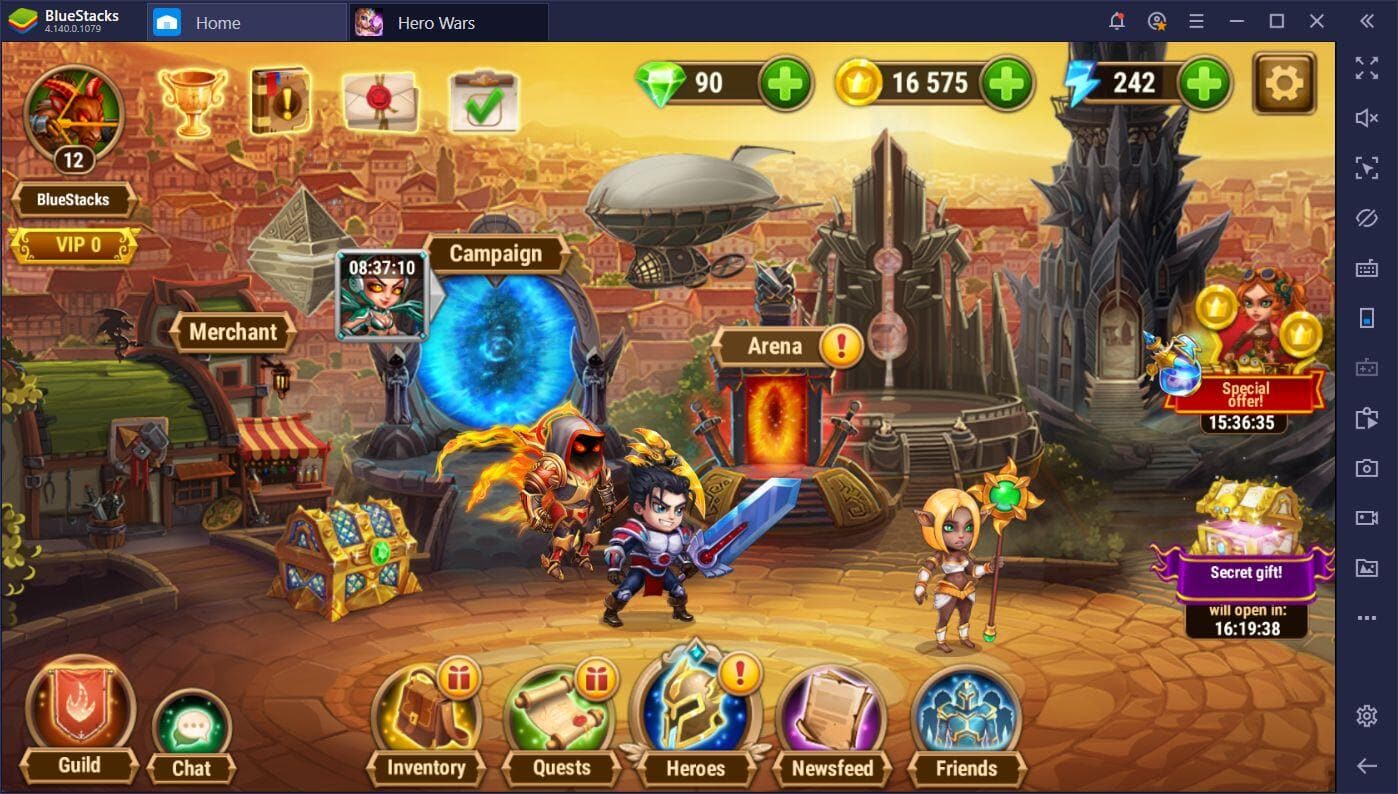 Read more: Is Luke Hinting That Rey Will Be A Grey Jedi in Star Wars: The Last Jedi’s Trailer?

Don’t worry if you don’t form a good team right from the start.

You have to remember that there will likely be a learning curve, especially when it comes to team composition.

So don’t be afraid to experiment and try out different combinations to see which works best.

The best way for you to get better is by continually experimenting, practising, and adjusting your team.

Once you have found the combination you like, you must focus your time and resources on these heroes first since they will be your primary battle team.

So when it comes to upgrading and developing, they should be the one at the top of the list.

Hero Wars is a fun RPG to play, especially if you’re someone who enjoys assembling the best team of heroes to battle against enemies.

The tips provided above will help you significantly build the ultimate team in the game that can help you clear even the most formidable opponents.

But you know what will make Hero Wars more fun to play? Is if you play it on a PC.

Not only will it be easier to play on a computer, but you will also have an easier time switching between the game and reading helpful articles like this one.

Click this link to learn how to play this game on PC.

Jonathan J Kingston is a video game enthusiast, gamer, and a veteran video game news writer for Games. He spends his free time hunting for free game sites and testing their reliability.