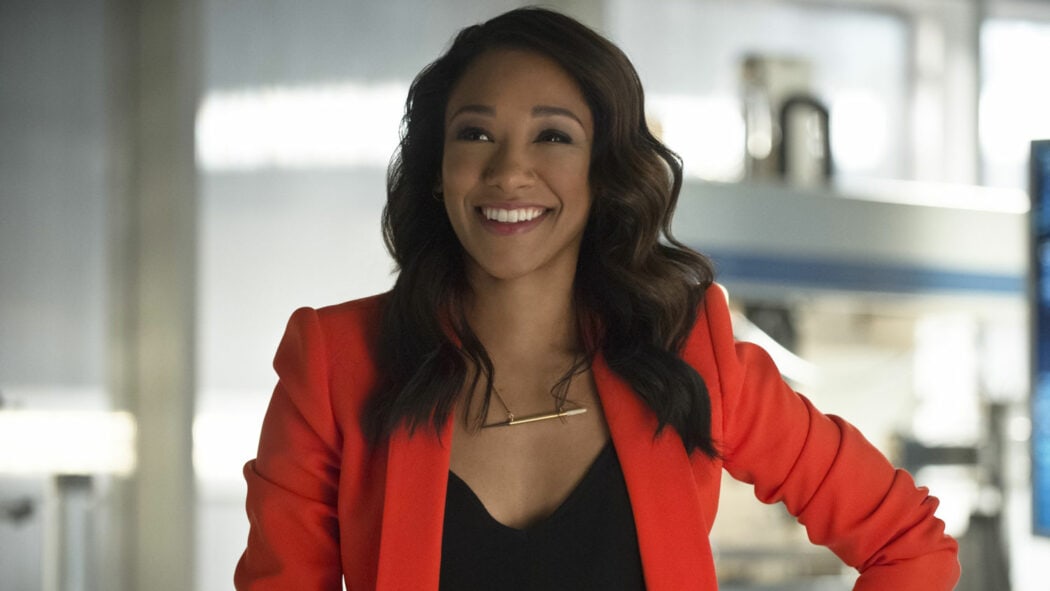 Candice Patton Signs On To Star In The Flash Season 9

It’s been revealed that Iris West actor, Candice Patton, has signed on to star in The CW’s The Flash Season 9 which will be its last season.

This news was revealed by TV Line.

Patton was the last of the show’s main cast to sign on the dotted line for The Flash Season 9.

TV Line’s article doesn’t reveal why there was such a lengthy holdup with getting Candice to sign for what will be the show’s final season.

Grant Gustin closed on his deal to star in Season 9 at the beginning of this year.

Candice Patton will be returning for the show’s final season with Danielle Panabaker.

Grant, Candice and Danielle will be the only remaining members of the show’s original cast.

Carlos Valdes and Tom Cavanagh were regulars on Season 8, however, it was revealed that they along with Jesse L. Martin would be stepping down as series regulars for Season 9.

It was touch-and-go for quite some time regarding whether Patton would be returning for Season 9.

Fans of the show tuned in earlier this year to Candice Patton doing an “ask me anything” session on her Instagram account to hear her say that she “wasn’t quite sure” about coming back as Iris.

This led to many fans speculating on whether the star was exiting the show after eight seasons.

This speculation was only exacerbated further after last week’s episode of The Flash Season 8 saw Iris seemingly killed off.

However, The Flash’s showrunner, Eric Wallace, had previously revealed that the season would ultimately have a happy ending for Iris and Barry.

We still have no clue what’s going to happen in Season 9.

However, what we do know is that it’ll be a shorter season than the others.

They’ll be fewer episodes and it’s widely known that this will be the show’s final season.

The Flash Season 9 won’t be released on The CW until midseason next television cycle.

This means that new episodes of the show won’t air until 2023.

The Flash Season 8 airs on Wednesday evenings on The CW.

Are you looking forward to watching The Flash Season 9 when it’s finally released on The CW?