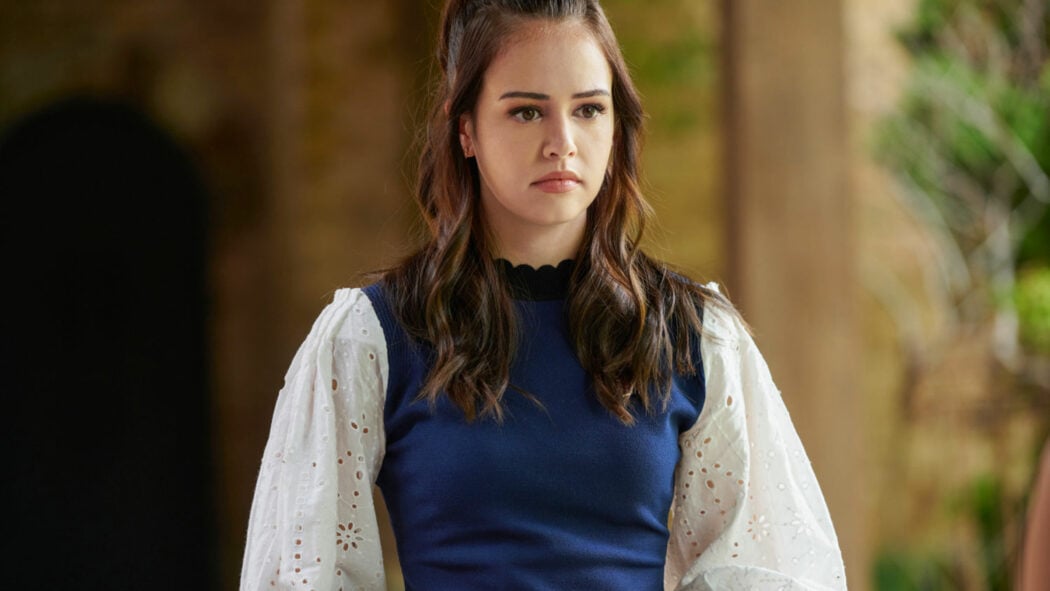 The fourth season of Legacies (Legacies Season 4 Episode 1) is here. This first episode was a great season opener, it had pretty much everything you’d want. This episode was actually supposed to be of the final episodes of Season 3 but CW decided to save four episodes for the beginning of this season. To catch up on what happened at the end of season 3, Malivore is still in Landon’s body and locked up in the Salvatore School Gym. Cleo and Landon are still trapped within Malivore, hoping that there is a plan to get them out.

THE MISSION IS TO FIND CLEO NOT LANDON – WILL HOPE CARRY THROUGH WITH THE PLAN?

We pick up on this episode with Hope’s loyalties being tested. For three seasons now she has put everything and everyone behind Landon. In this episode she gets hit with the truth of how all her friends see her: she is a liability. The mission in this episode is to get to Cleo (Omono Okojie) not Landon (Aria Shahghasemi).

What I really liked in this episode was watching Hope (Danielle Rose Russell) and MG (Quincy Fouse) bond. Russell and Fouse are both such good actors. Seeing them together for so much of this episode was a joy and I hope we get more of this duo throughout the season. MG is such a soft and calm character that is works well against Hope who can be unpredictable. These characters do bring out the best in each other. Also, this episode showed that both these characters have a lot of history with each other and should trust each other a bit more.

SHAHGHASEMI IS THE PERFECT BAD GUY IN LEGACIES SEASON 4 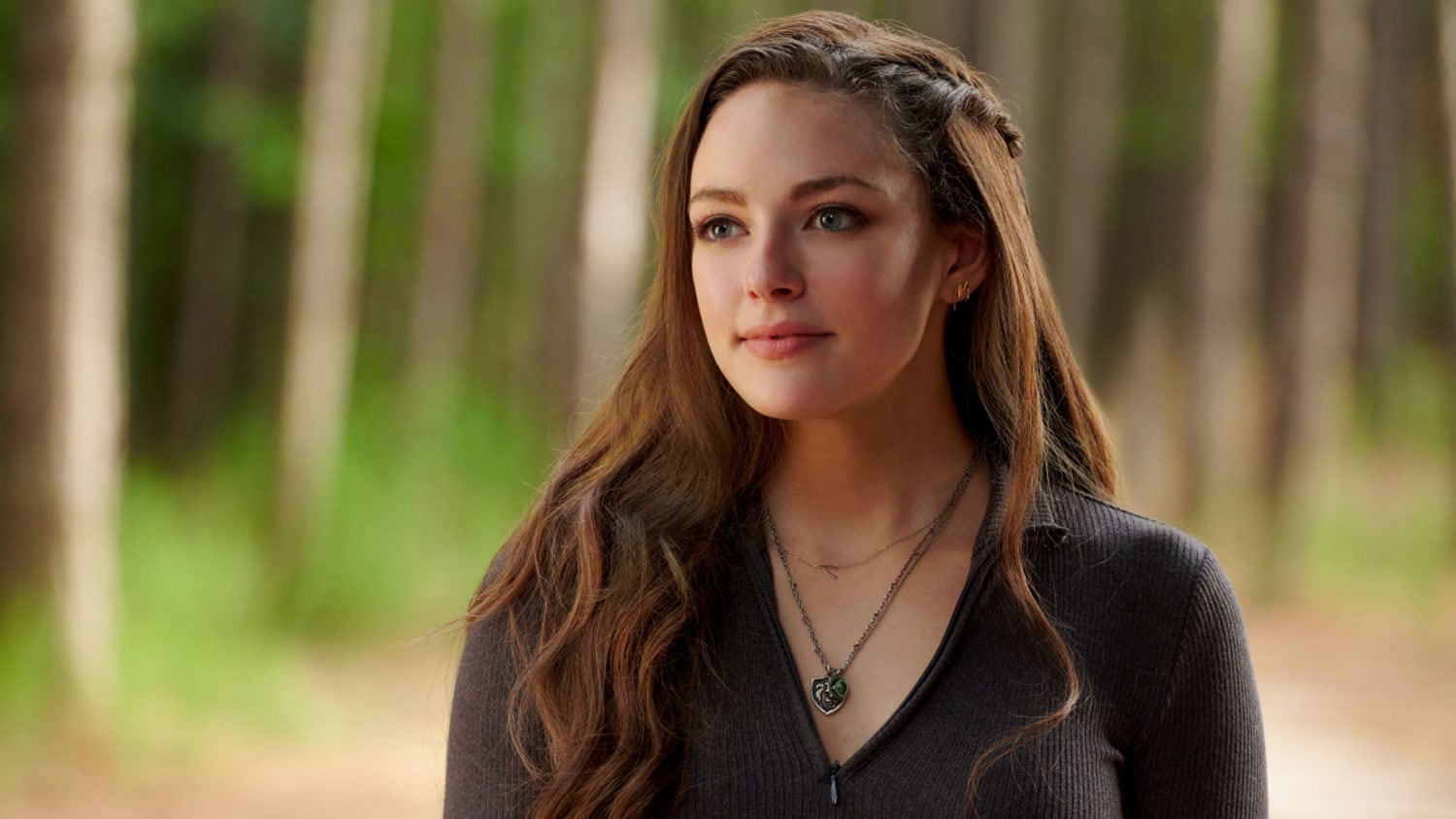 I’m not sure how I feel about Malivore still being about. I’d love it if we could just get rid of this character asap and get a new villain for the rest of the season. It has to be said that Shahghasemi is fantastic at playing the bad guy. I do love his performance more as Malivore, than as Landon. The only positive about Malivore still being the main bad guy is that Shahghasemi gets to give off some fabulous performances, but I’m sure the novelty will wear off after a couple of episodes.

KALEB’S PAST IS DISCOVERED

To find out what happened in Kaleb’s (Chris Lee) past and how he ended up at the Salvatore school was interesting and unexpected. Lee gave off a good performance and I believed in his performance. It is clear that he has gone through a lot but he is a lot stronger now. His brain repressed memories and now the real ones have coming flooding back. We got a glimpse of what kind of person he used to be. It was nice that Kaleb got some character development. I feel like Kaleb and Alaric (Matt Davies) are going to become quite the little team in this season.

WHEN CAN WE EXPECT HOPE TO ACTIVATE HER VAMPIRE SIDE? 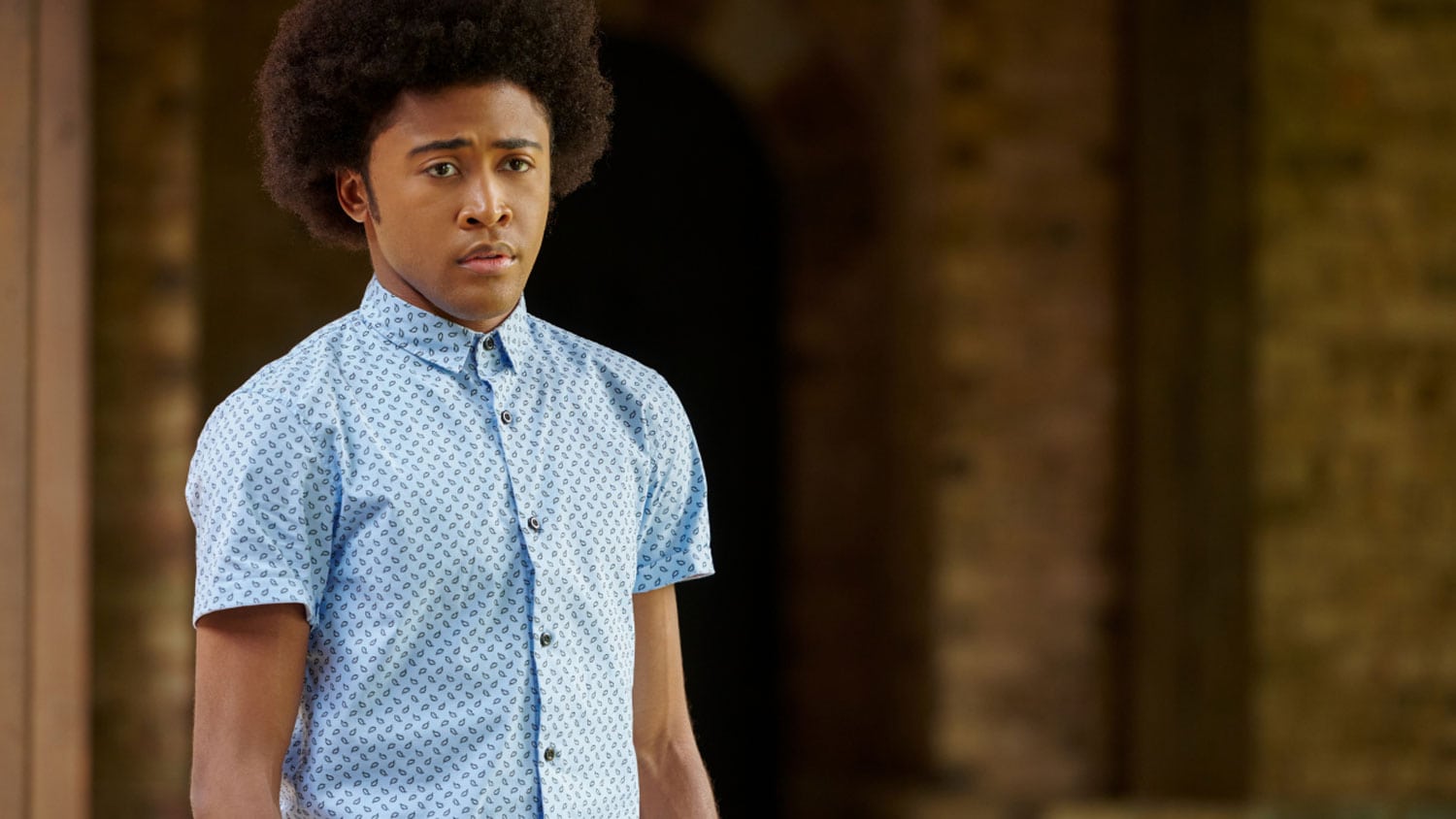 I do wonder how much longer this show can last before killing someone off. Compared to The Vampire Diaries and The Originals, Legacies has done well so far to keep most of its cast. Yet how long can this last for. What was shocking about its previous shows is that the deaths were unexpected and yet worked well. It hooked you in and you were shocked that the writers could do that but you wanted to keep on watching. Legacies has managed to keep its very long cast for far too long, I feel like we need some deaths or for these characters to actually face the consequences of the monsters they are facing.

Cleo has managed to inspire Hope by the end of this episode. However, let’s be honest we all know that Hope is going to activate her vampire side this season and that is the thing that could kill Malivore. We aren’t stupid, we know it’s going to happen, so let it happen already. I’m excited to see the vampire side of Hope and we have waited long enough for it.

Josie (Kaylee Bryant), Lizzie (Jenny Boyd) and Finch (Courtney Bandeko) bonding moment was nice. It worked well. The end of this episode was quite emotional for these characters. We now Lizzie wants to change and is trying so hard to be a better person. What I found quite sad is that this character just wants be feel loved and be in love. It felt like a really honest and brave moment for Lizzie to admit that. I’m guessing we will see many of Lizzie and Ethan’s dates this season, and I do wonder if these characters can work together. Also putting Ethan back into the magical world is going to difficult for MG.

It’s nice how much Finch cares about Josie, but I am tired of Josie just trying to hide everything about her life from Finch. Yet this episode felt like a huge moment for their relationship as Josie told Finch about ‘the merge’. It’s been a while since anyone has spoken about that and while we didn’t get to see Finch’s reaction, I do wonder if we will hear any more about it this season. 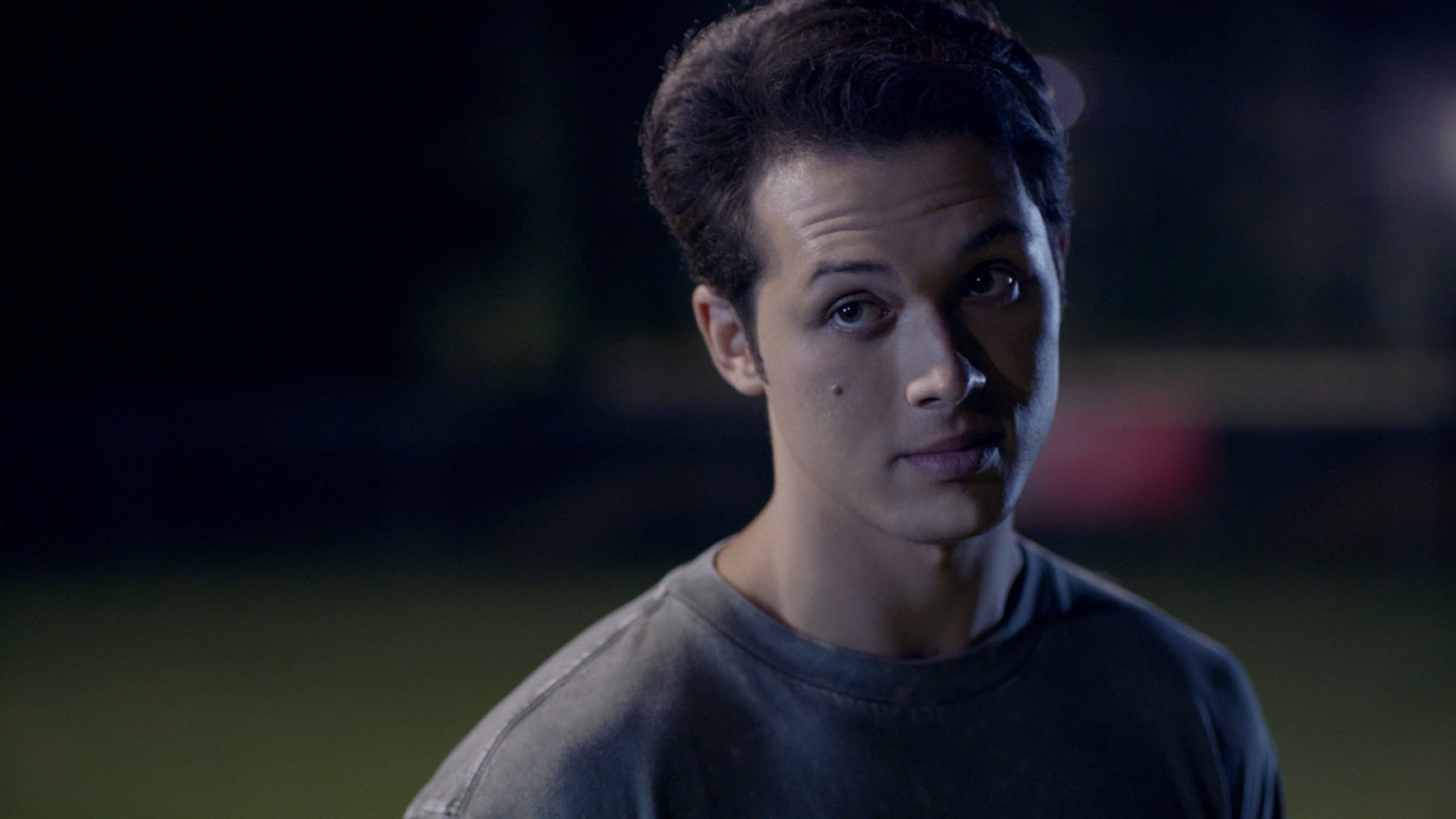 This episode was a nice welcome back into the Legacies world. We got some real character development with Kaleb and Finch learnt about her Joise’s secrets. This episode had some really strong performances and the plot and writing were good. I do wonder how much longer we will have to deal with Malivore and how many episodes do we have to wait for Vampire Hope. Overall, this was a good episode and I’m excited to see what this season is going to throw at us. Hopefully this standard can be kept or improved upon for the rest of the season.