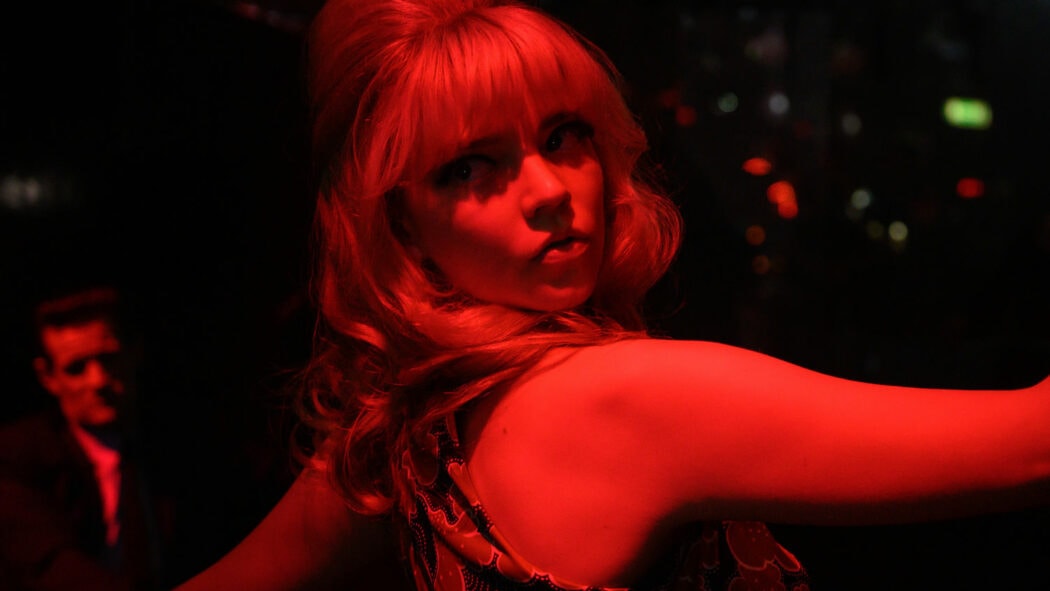 It seems like Edgar Wright is teasing that a new trailer for his upcoming movie, Last Night In Soho, is coming out very soon.

Wright revealed this via a rather cryptic tweet he literally just posted.

He wrote: “60 minutes…” and then ended the tweet with an open eyes emoji.

So, to me, it’s pretty obvious that he’s teasing a new trailer for Last Night In Soho.

The minute I finish writing this article the new trailer might end up being already out there.

There’s a lot to be looking forward to as far as Edgar Wright’s new film is concerned.

It premiered recently at the Venice Film Festival and it ended up getting mixed reviews.

That said, Wright’s never disappointed me before and I doubt he’ll do so with this upcoming movie.

A New trailer for Last Night In Soho is coming very soon!

The film was supposed to be released on 25 September 2020.

Yet, it was then delayed again to October 22, and then again to the following weekend.

Last Night In Soho is now scheduled to be released theatrically in Ireland, the United Kingdom, and the United States on 29 October 2021 by Focus Features and Universal Pictures.

Are you looking forward to watching Edgar Wright’s Last Night In Soho?