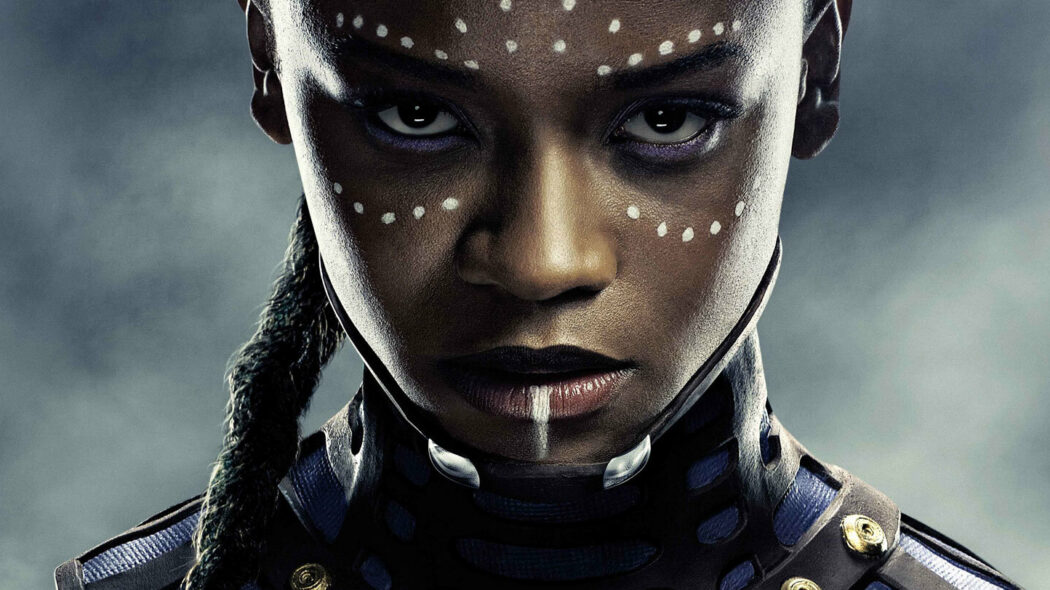 It’s been revealed that Letitia Wright has been sharing Anti-Vax views on the set of the upcoming Black Panther 2 movie, Black Panther: Wakanda Forever.

This news has been revealed by The Hollywood Reporter.

Wright already got herself into hot water back in December last year when she shared a video that questioned Covid-19 vaccines.

She shared the video on her Twitter and it caused such a stir that she ended up quitting the social media platform entirely.

The actress shared the video with the prayer hands emoji as a caption.

Read more: Letitia Wright Quits Twitter After Calls To Have Her Removed From Black Panther 2

Anyway, it’s being reported now that she’s still sharing her anti-vax views with anyone who’ll listen on the set of Black Panther: Wakanda Forever.

A number of performers, from Rob Schneider (now shooting Netflix’s “Home Team”) to Letitia Wright (filming Marvel’s ‘Black Panther: Wakanda Forever’) have shared anti-vaccine positions on social media. In Wright’s case, a set source says she has espoused similar views about the Covid-19 vaccines on the Atlanta production. The British actress quietly parted ways with her entire U.S. team of representatives in the wake of a backlash over posting a controversial anti-vaccine video in December.

Do you think that Letitia Wright is in danger of getting herself fired from the MCU?