Wyatt Russell has revealed that he didn’t, as people thought he might have done, leave Twitter because of the hate he got for playing Captain America, aka John Walker.

No. The Falcon And The Winter Soldier star revealed that he’s never actually been on Twitter.

He’s never had an account, and I’m not surprised.

Wyatt Russell strikes me as the kind of person who wants to spend most of his time outdoors and doesn’t have the time to argue with people on social media.

Here’s what Wyatt Russell had to say on the matter in a recent interview on the Rich Eisen Show (via ScreenGeek): 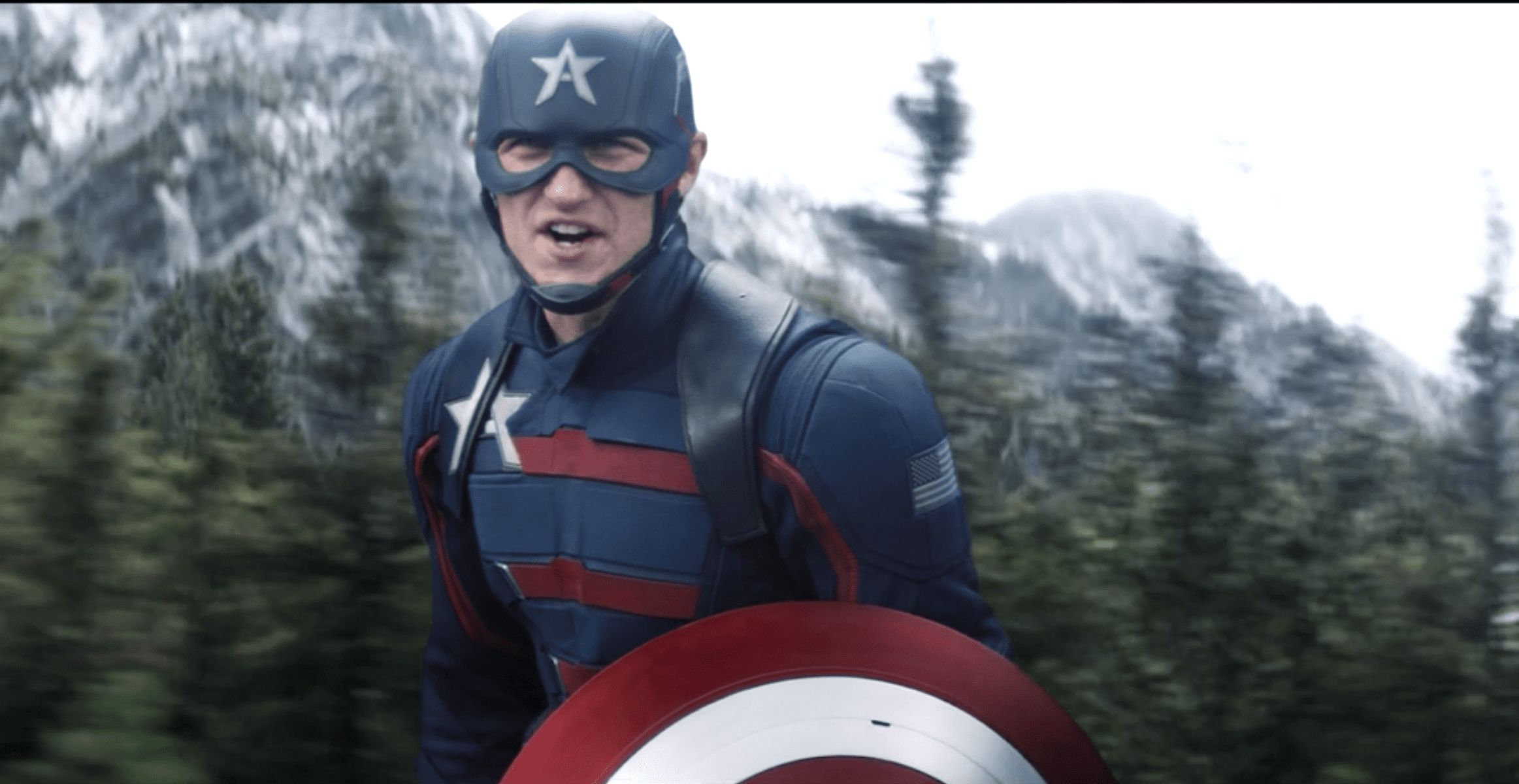 Read more: The MCU’s New Captain America Is Flattered By The Hate

After having taken a closer look at what really went on, I then found out that it was actually a Wyatt Russell fan account that was deactivated.

I expect that the owner of the account opted to delete it after much of the hate was aimed at that particular account.

Russell did have a little bit more to say about playing John Walker in The Falcon And The Winter Soldier.

In particular, Russell had something to say about all the hate thrown his character’s way:

Are you at all shocked by all the hate that Wyatt Russell has been getting for his portrayal of John Walker in The Falcon And The Winter Soldier?