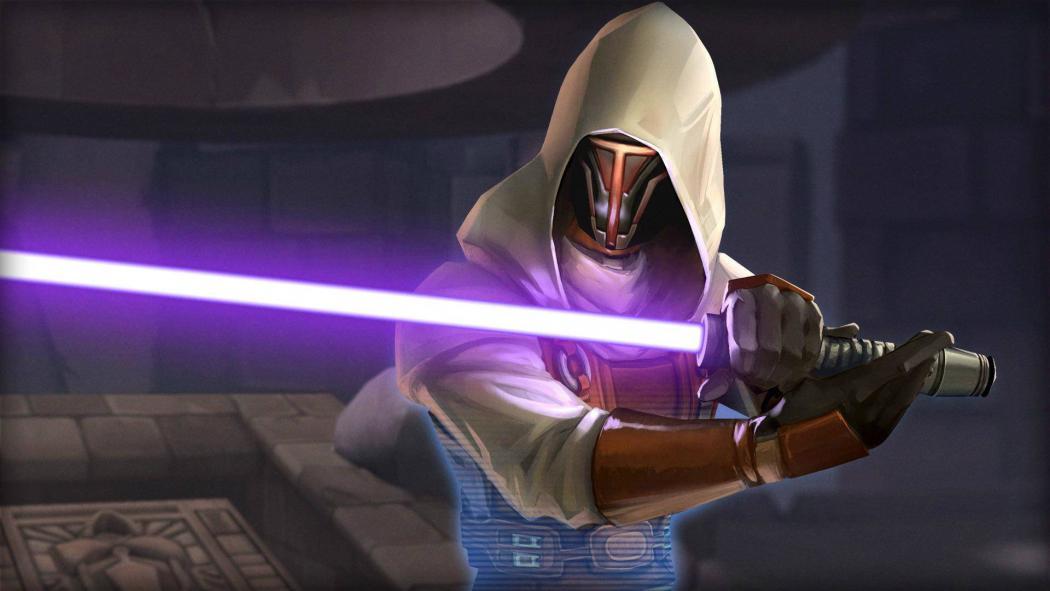 Knights Of The Old Republic Characters Set To Appear The Acolyte

It’s been revealed that characters from Star Wars: Knights Of The Old Republic are going to appear in the upcoming Disney Plus show, The Acolyte.

According to a new report from The DisInsider Show, some of the most iconic characters from the Knights Of The Old Republic video game series will be making their live-action debuts in the upcoming Disney Plus Star Wars series, The Acolyte.

Some of the characters mentioned in the report Darth Revan, Darth Bane, Darth Nihilus, and Darth Malak.

Here’s what they had to say about these Knights Of The Old Republic characters making their live-action debuts:

I hear they’re going to bring in a lot of these legends, Darth Bane, Darth Nihilus, Darth Malak, Darth uh…Revan, all in Star Wars: Acolyte, so we’ll see.

Which Star Wars: Knight Of The Old Republic games will turn up in a new Disney Plus series?

I am really excited to see The Acolyte.

It’s coming from Leslye Headland – the creator of the great Netflix show, Russian Doll – and I think this will be the best Star Wars show we’ve seen yet.

The series is going to be Star Wars’ first live-action venture into the High Republic, the period of time before the prequel trilogy when Sith were thought to be few and far between.

The Knights Of The Old Republic video games are no longer considered as Star Wars canon.

However, it does seem as though they will be mining the games and comic books for content for their upcoming shows.

The video games were set 3,900 years before Star Wars: A New Hope.

The Acolyte, on the other hand, takes place roughly 300 years prior to the Battle of Yavin.

What do you maker of this news?

Are you looking forward to seeing these Star Wars: Knights Of The Republic characters in live-action?