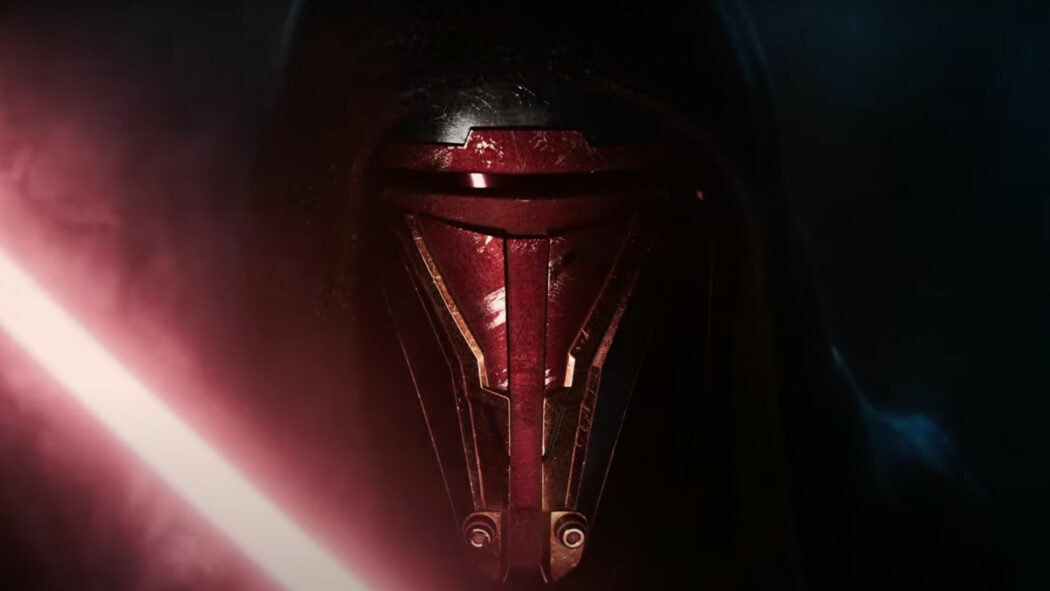 It’s been revealed that Star Wars: Knights Of The Old Republic is getting a remake for PlayStation 5 which is just brilliant news.

This new teaser for the Star Wars: Knights Of The Old Republic remake was released yesterday and I think that it really got people excited.

So, I wasn’t aware of a remake coming, and when I saw this trailer, I couldn’t believe what I was seeing.

Ever since Disney took over Lucasfilm, I wasn’t sure what they were going to do with the whole Knight Of The Old Republic area of Star Wars.

It wasn’t considered to be part of canon when Disney took over and it was a bit of shame.

Well, the fact that Lucasfilm Games is now remaking the game makes me wonder whether it’s now officially part of canon.

Star Wars: Knight Of The Old Republic is getting a remake for PS5

Read more: Star Wars: Knights of the Old Republic Movie Trilogy Is Being Considered By Lucasfilm

So, let’s talk a little bit about this teaser for Star Wars: Knight Of The Old Republic remake on PS5.

It all takes place in one dark and smoky room.

There’s some narration in the teaser, which is pretty darn cool.

Peace is a lie. That is what the Sith believe. They promise power. Now they wield it. We face the greatest Sith in generations. They must be stopped.

During this spine-tingling narration, a hooded shape comes from out of the shadows.

The shape then takes out its lightsaber, turns it on, and then brings it to its face.

This is the moment you can clearly make out that the person in the teaser is none other than Darth Revan.

The remake is being developed by Lucasfilm Games and Aspyr and there’s no release date as of yet.

Are you looking forward to playing Knights Of The Old Republic remake on PS5?