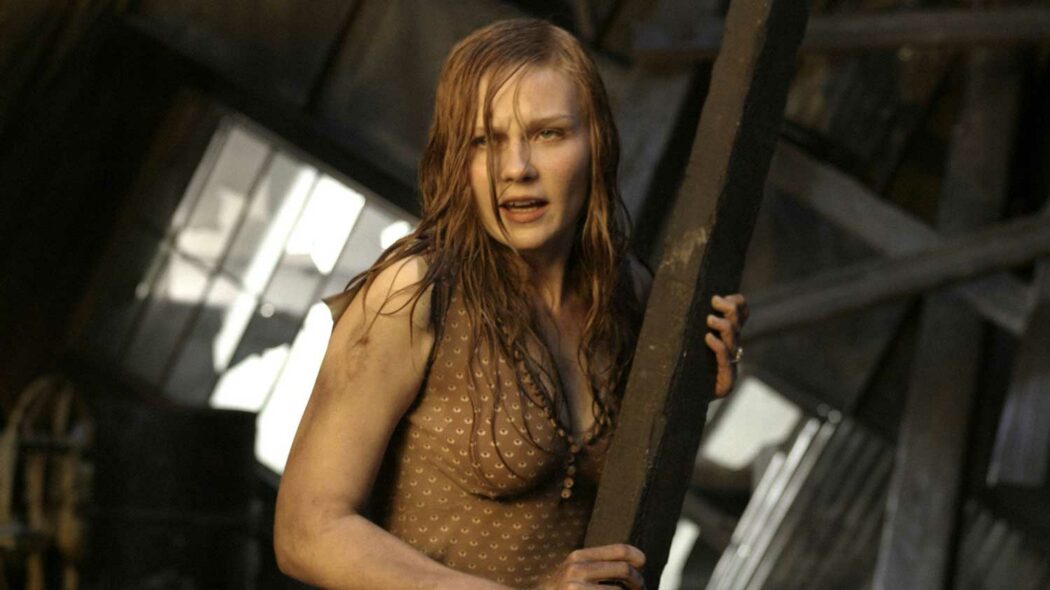 Kirsten Dunst has revealed that she would love to return as Mary Jane in future Spider-Man movies and has called on Marvel to make it happen! She revealed this during a recent interview with Variety.

Here’s what Kirsten Dunst had to say about wanting to return as Mary Jane in a future Spider-Man film:

I would do it. Why not? That would be fun. I would never say no to something like that… I’d be old MJ at this point with little Spidey babies.

It would be brilliant to see Kirsten Dunst return as MJ in a future film, and I’m pretty sure Marvel would agree to do it. There were rumours that she might be in Spider-Man: No Way Home.

Could Kirsten Dunst be returning as Mary Jane in Spider-Man: No Way Home?

However, she shot those rumours down and claimed that she was “the only one” who wasn’t asked back. That made us think that she knew Tobey Maguire had been asked to play his version of Spider-Man in the movie.

We’re going to have to wait and see whether she is in the movie or not. It’s getting very close now.

Spider-Man: No Way Home is going to be released in the UK on December 15th and in the US on December 17th. Are you guys as excited as we are about this movie?

Let us know your thoughts in the comments below. We do read ALL of them!