Kirsten Dunst Says She’s Not In Spider-Man: No Way Home 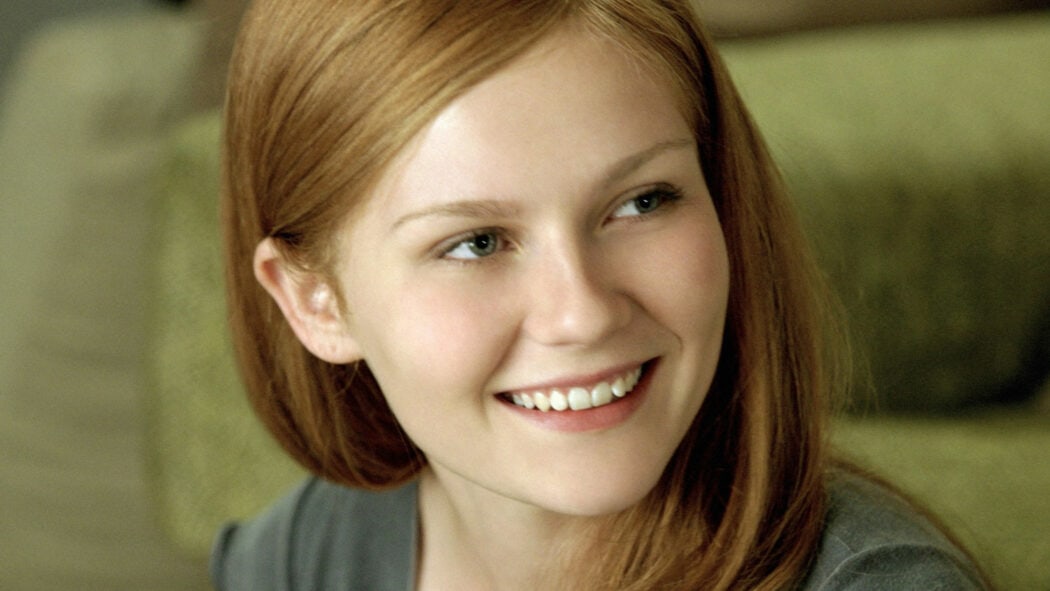 Kirsten Dunst has revealed in a recent interview that she won’t be in the upcoming Spider-Man movie, Spider-Man: No Way Home.

She revealed this during a recent interview with Total Film.

Here’s what she had to say about the rumours of her being in the movie as Mary Jane Watson:

I’m not in that movie, no. I know there’s rumours, right?

Total Film then went on to point out that both Alfred Molina and Willam Dafoe are going to be back in the movie.

Here’s what Dunst had to say to that:

Kirsten Dunst is claiming she’s not in Spider-Man: No Way Home

Dunst then went on to reveal that she hasn’t seen any of the Spider-Man movies after the ones she starred in.

I haven’t seen any of them. I don’t watch superhero movies, though. I don’t watch anything like that. It’s just not my kind of movie. I can’t tell you the last time I saw one. I think I saw maybe Captain America with my friend in a theatre, which was – what? – a long time ago when that first came out. I just don’t watch them.

So, do we believe Dunst here? Or, could she be lying?

Honestly, I doubt she’ll be in the movie, but never say never.