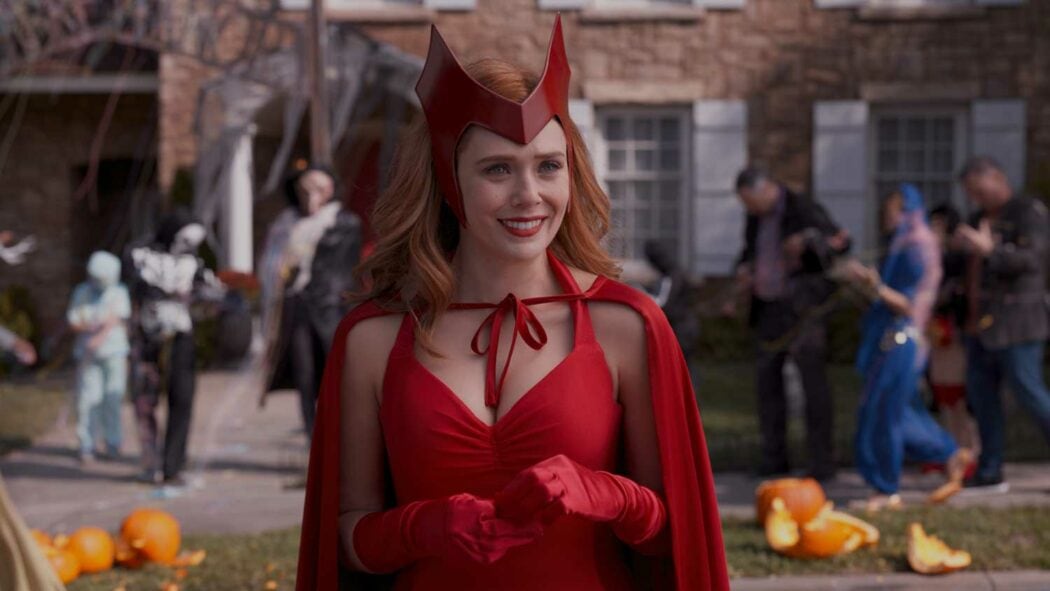 It’s been revealed that WandaVision star Elizabeth Olsen has been named as IMDb’s top star of 2021, which is a very high honour.

This basically means that more people searched for Elizabeth Olsen on IMDb than any other actor in 2021. I mean, we already knew she was one of the world’s top stars, but now it’s official!

It’s going to be very interesting to see what Marvel Studios does with Olsen’s Marvel character moving forward. She became the Scarlett Witch at the end of WandaVision and we know that she’s going to be in Doctor Strange In The Multiverse Of Madness.

What we still don’t know is whether she’s going to be a villain in that movie or not. Elizabeth Olsen finished filming the movie a few weeks back, however, they are doing reshoots for the movie as we speak. It’s still unclear whether she’s been asked back for the reshoots or not.

Will Elizabeth Olsen return for a WandaVision Season 2?

We also don’t know whether there’ll be a WandaVision Season 2. It seems as though it was meant to be a one-season thing. However, given the show and the character’s huge popularity Marvel Studios and Disney might want to make a second season.

It would be interesting to see in which direction a WandaVision Season 2 would go. I think it might just end up getting darker and darker given what the character’s about to go through.

What do you make of this news? Are you as big a fan of WandaVision as Elizabeth Olsen as we are? Let us know in the comments below.