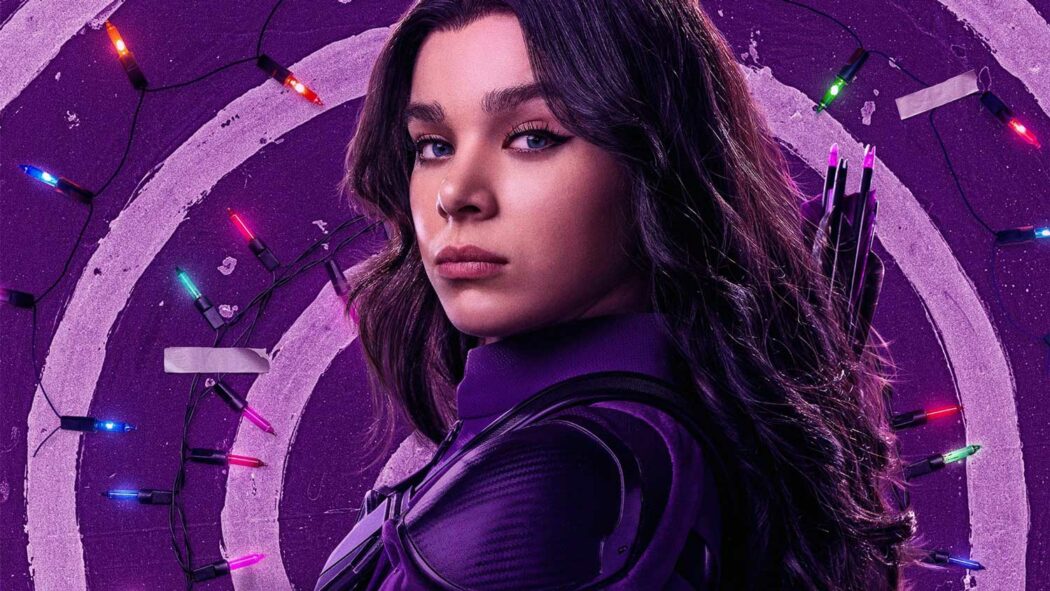 Hawkeye’s Hailee Steinfeld Is The Second Most Popular Actress In The U.S.

It’s been revealed that Hawkeye’s Hailee Steinfeld is currently the second-most-popular actress in the United States, which doesn’t come as much of a shock.

Hailee Steinfeld plays Kate Bishop in the new Hawkeye series which is currently airing on Disney Plus. She’s kind of taken the world by storm in the role.

It’s now been revealed by Parrot Analytics that she is currently the second most popular actress in the United States. She’s currently behind Zendaya who’s in the top spot.

That’s not at all surprising that Zendaya and Hailee Steinfeld occupy the top two spots. They are just both so hot right now (and I mean that in the Jacobim Mugatu way).

According to Parrot Analytics, Hailee Steinfeld has 45.48x more demand than the average actor Parrot tracks, and Zendaya is the only person who is more in demand right now.

Zendaya is basically always in the news for either Spider-Man: No Way Home, Euphoria, her relationship with Tom Holland or whatever incredibly beautiful dress she’s wearing to an event.

Steinfeld is currently tracking above The Rock (43.61x), Andrew Garfield (41.11x) and Keanu Reeves (37.79x) at the moment, all in the news for various projects (Red Notice, Spider-Man, The Matrix). She’s also higher than Black Widow herself, Scarlett Johansson, at 35.33x.

What do you make of this news? Are you also a fan of Hailee Steinfeld’s after watching her as Kate Bishop in Disney Plus’ Hawkeye series? Let us know your thoughts in the comments below.