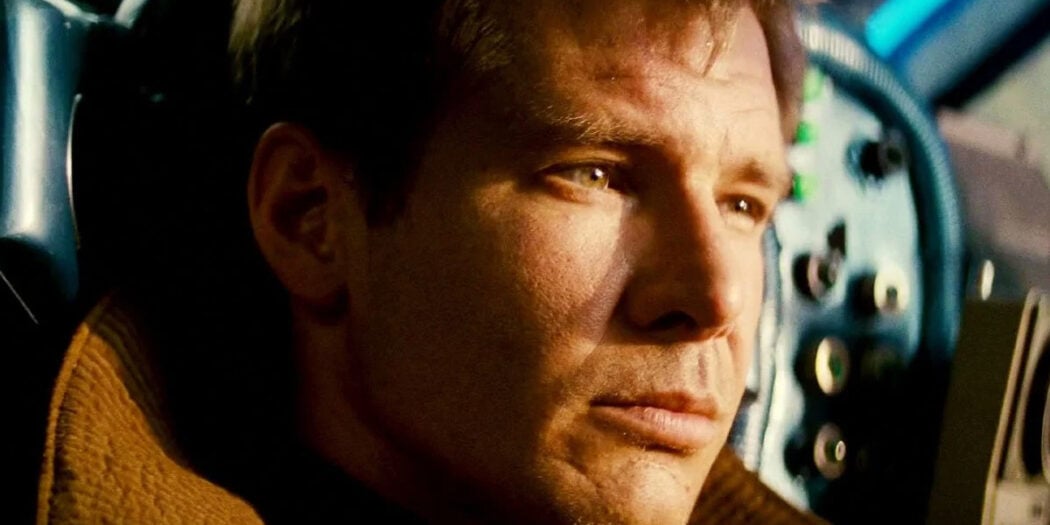 Ridley Scott has confirmed that a Blade Runner TV series is in the works.

Speaking on the BBC’s Radio 4 Today programme, the Ridley Scott confirmed that a TV series set in the Blade Runner universe is in active development.

The series will reportedly be 10 episodes. 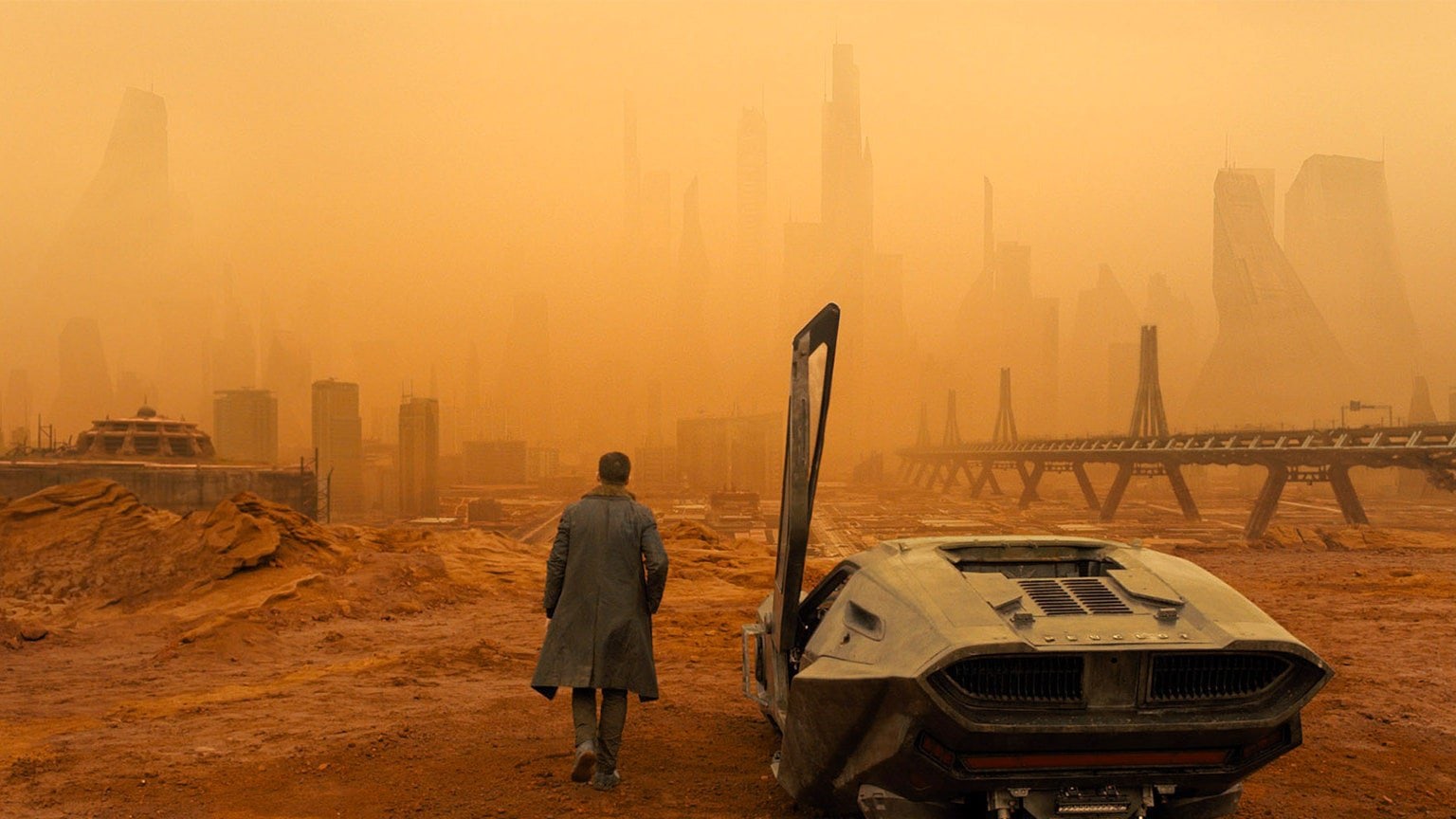 Speaking on the programme to promote his upcoming film House of Gucci, Ridley Scott said:

We have already written the pilot for Blade Runner and the bible. So we’re already presenting Blade Runner as a TV show, probably the first 10 hours.

However, it has since become an iconic science fiction piece of storytelling.

It is not yet clear when the tv series will be set.

Given that Denis Villeneuve is in the middle of prepping for Dune: Part Two, it seems unlikely that he’ll be involved with this new series.

In the same interview, Scott also confirmed that the pilot for the Alien TV series, helmed by Noah Hawley, is being written.

Exciting times for fans of these two iconic sci-fi franchise!

When do you think the Blade Runner series will be set?