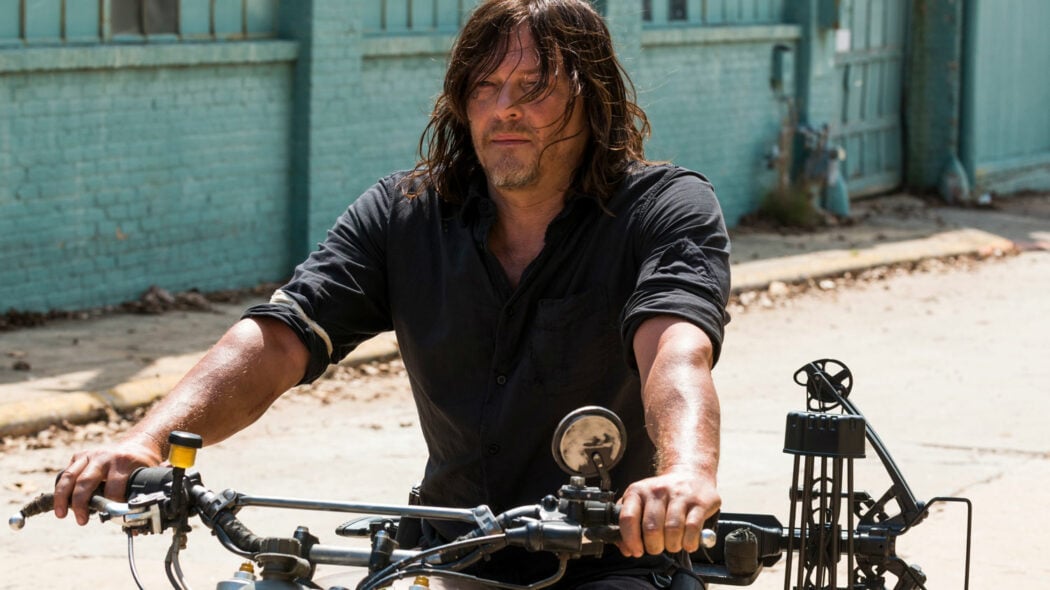 It’s being reported that The Walking Dead star, Norman Reedus, is in talks to play Ghost Rider in the Marvel Cinematic Universe.

This news comes to us from Geekosity and I love this potential casting!

There have been rumours before this potential casting news came about that Marvel was looking at a way they could bring both Cage and Luna back as variants of Ghost Rider.

In the comics, there have been many different versions of Ghost Rider and they’ve all been from different cultural backgrounds.

It’s one of the things that makes Ghost Rider such an interesting character.

There are just so many possibilities with this character and I’m hoping that Marvel is looking into exploring a new side of Ghost Rider in the MCU.

Norman Reedus is one of those actors who goes under the radar, and he tends to do whatever he wants to do.

He’s famous for playing Daryl Dixon in The Walking Dead.

However, he’s also popular in the video game world having starred in the incredible Silent Hills demo game, P.T. – which is now sadly very difficult to find.

He worked on that project alongside Hideo Kojima and Guillermo Del Torro.

Reedus then went on to star in Kojima’s next video game, Death Stranding.

Having him join the MCU would be a huge coup for Marvel because he’s not only a great actor, but he also has a devoted fan base.

Would you like to see Norman Reedus play Ghost Rider in the MCU?