Ryan Reynolds A ‘Super Long Shot’ To Be Next James Bond 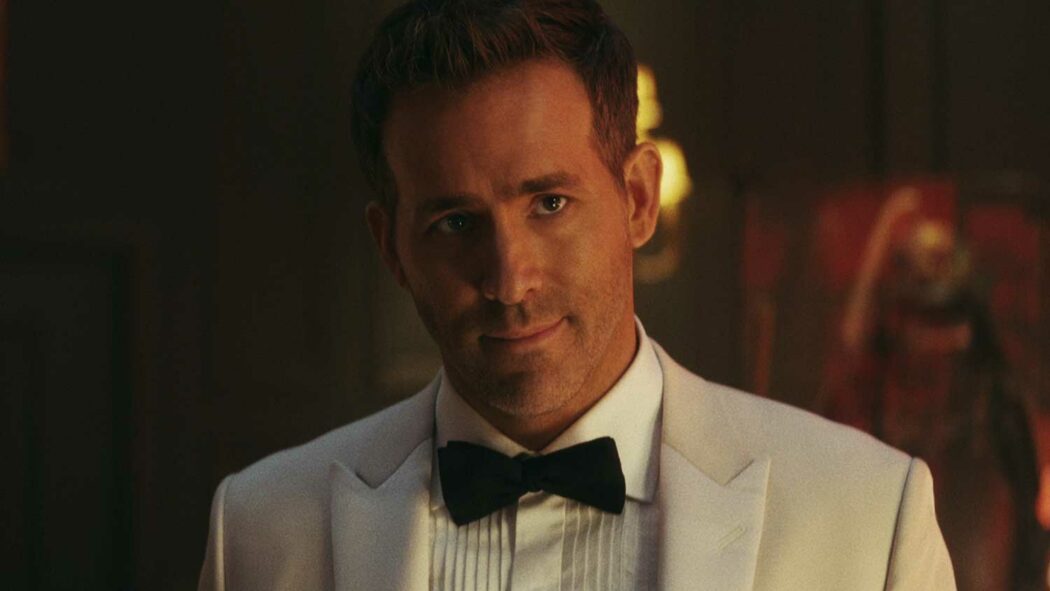 It’s been revealed that Ryan Reynolds is now on the list of actors who could be playing James Bond next and I think this is utter madness.

This comes after Reynolds revealed in a recent interview that he would love to be considered for the role.

I hear they’re looking for a new James Bond. Could you accept a Canadian sipping gin and tonic instead of a martini? If so, I’m interested.

So, the bookmaker, Ladbrokes, then went on to give Reynolds odds of 50/1 to be named as the next Bond.

The firm’s Alex Apati had this to say on Reynolds being cast as James Bond:

Ryan Reynolds is firmly establishing himself in British culture following his takeover of Wrexham. Is that enough to warrant him being considered a likely candidate to replace Daniel Craig, though? The odds don’t seem to think so… but stranger things have happened.

Reynolds has no shot in Hell of becoming the next Bond

Read more: Idris Elba Close To Overtaking James Norton In The Odds Of Becoming The Next James Bond

That said, a website called Odds Checker over in the United States has revealed that there’s basically no chance that the Canadian actor will be given the role.

According to their data, the Canadian actor is a “super long shot” to be named as the actor to take over the role of James Bond from Daniel Craig.

They have not even given Reynolds any odds at all to be the next bond.

So, to put that into perspective, 207 actors and actresses are currently given odds to be the next Bond. 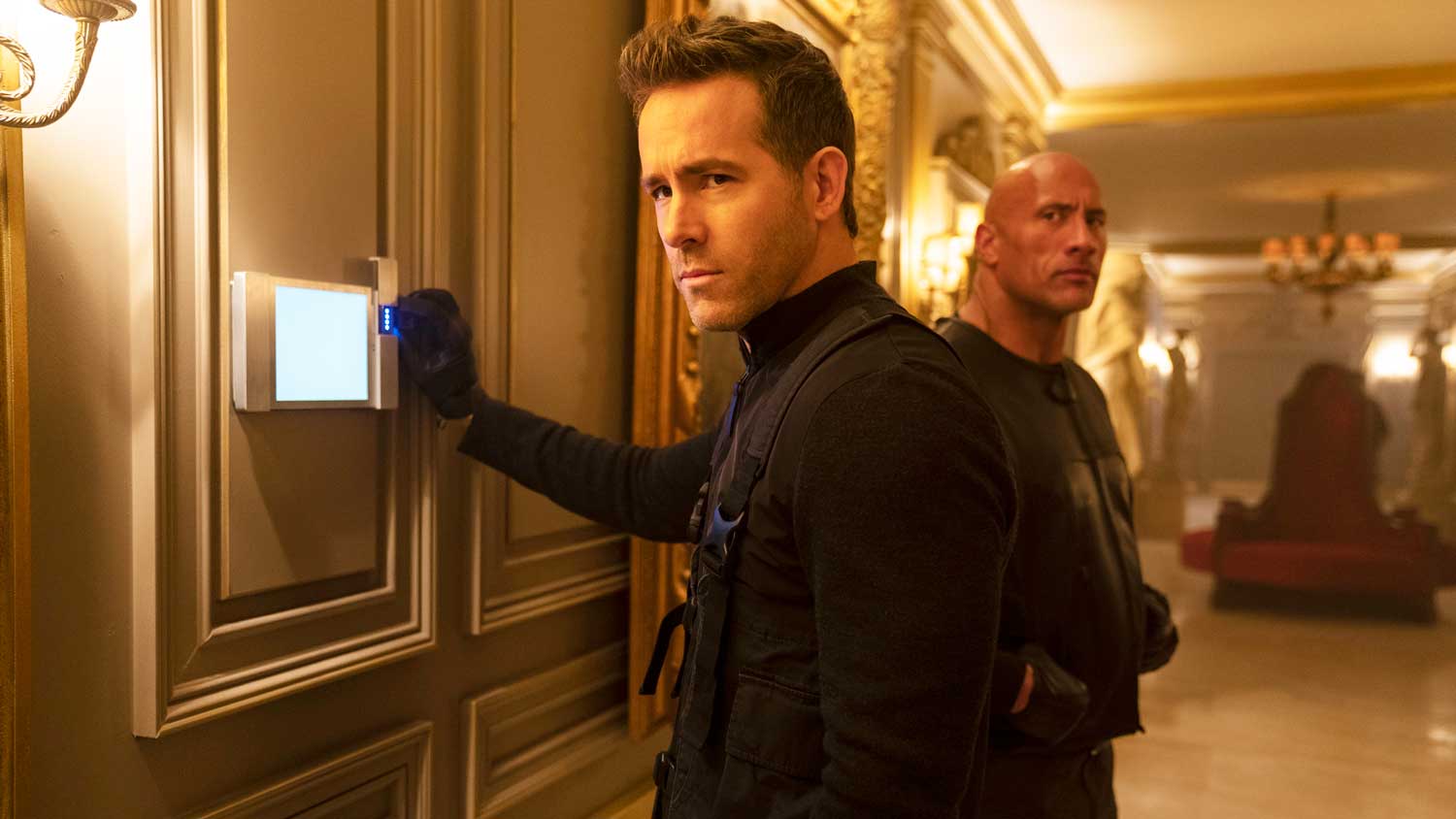 Read more: Ryan Reynolds Is Rumoured To Want Tom Holland To Star In His Deadpool Movies

So, this means that oddsmakers haven’t even given Ryan Reynolds even a remote chance of becoming the next James Bond.

Since his announcement, nothing has changed.

In the United States, Reynolds still remains without odds.

Meanwhile, Henry Cavill has become the betting favourite to take the role. 14.8% of bets have been placed on Cavill to be the next bond.

Here’s what OddsChecker spokesman Kyle Newman had to say about Reynolds being a super long shot to be the next James Bond:

Ryan Reynolds has become one of Hollywood’s biggest draws, and as such he has to be taken seriously when he says he wants something. However, oddsmakers just don’t see it. He’s not even among the 207 actors and actresses who have odds for the role. Meanwhile, Cavill has established himself as the betting favourite and Tom Hardy has been the oddsmakers’ favourite since before the release of No Time to Die. Anything is possible, but until otherwise specified oddsmakers just don’t believe Reynolds will land the iconic role.

Do you believe that Ryan Reynolds has a shot in Hell of becoming the next actor to play James Bond?

Let me make it perfectly clear yet again that I do not believe he does.