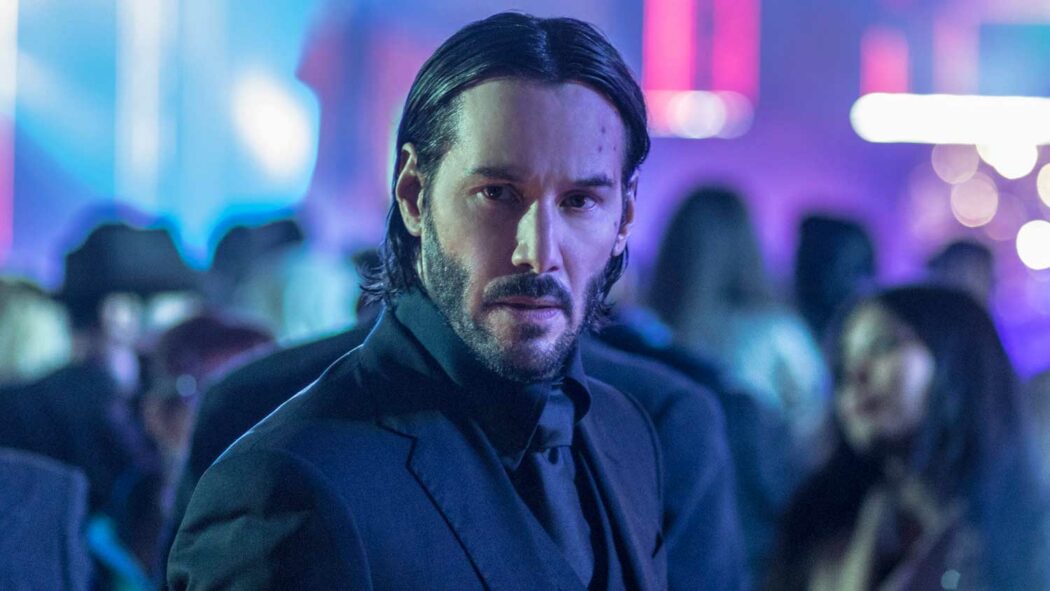 It’s been revealed that Keanu Reeves’ John Wick was originally a 75-year-old man in the first few drafts of the movie’s script.

This was revealed in the new book They Shouldn’t Have Killed His Dog: The Complete Uncensored A**-Kicking Oral History of John Wick, Gun Fu, and the New Age of Action, franchise producer Basil Iwanyk confirmed that the role was originally meant for an older actor.

“One of my best friends is Charlie Ferraro at United Talent Agency, who sent me this script from [screenwriter] Derek Kolstad called Scorn,” Iwanyk said.

He continued: “It was the fun of watching Clint Eastwood kick a**. I thought, ‘Okay, there’s probably one or two names you could do this with: Clint Eastwood, Harrison Ford.’”

The producer then goes on to explain how Keanu Reeves ended up being cast as John Wick.

Here’s what the producer had to say about casting Keanu Reeves as John Wick:

“My other best friend in the world, this guy Jimmy Darmody, is an agent at CAA, who at the time represented Keanu,” Iwanyk said.

“And he said, ‘Do you have any action movies for Keanu Reeves?’ I remember thinking to myself, ‘Keanu is one of the great action stars of the last 25 years – what happened to him? What’s he been doing?’ And he was directing his movie, Man of Tai Chi, and doing 47 Ronin. We give him the script, we tell him, ‘Clearly, you’re not 75.’”

Reeves, however, said in the book that he immediately knew John Wick would be “such a great collaboration”.

“We all agreed on the potential of the project,” he said.

According to Kolstad, it was Reeves himself “who got his talons into [the script] and made it his own”.

The screenwriter added that he “spent two months at Keanu’s house on the weekends” working on the script.

Are you looking forward to watching Keanu Reeves in the upcoming John Wick: Chapter 4 movie?