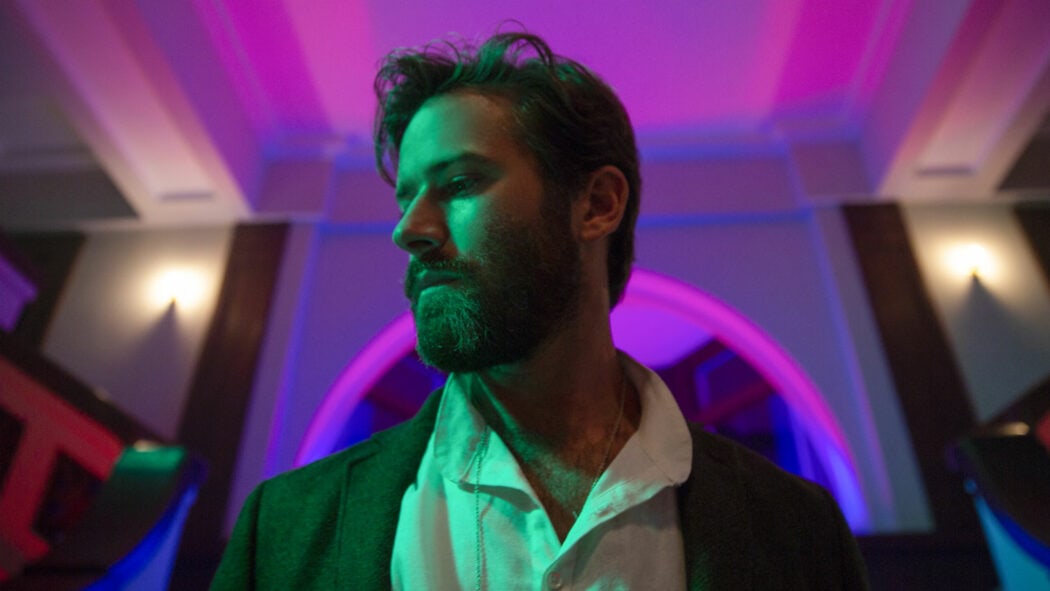 Armie Hammer’s been in the news a lot over the past few years, and for good reason. He’s now back in the news after his ‘depressing’ new job was revealed.

According to Variety, the former Hollywood movie star is now working selling timeshares at a hotel in the Cayman Islands.

Here’s what Variety’s source had to say about Armie Hammer’s new ‘job’:

He is working at the resort and selling timeshares. He is working at a cubicle. The reality is he’s totally broke, and is trying to fill the days and earn money to support his family.

The article goes on to state that this source, who wished to remain anonymous, added that before working as a timeshare salesman, Hammer was managing an apartment complex in the Cayman Islands.

Variety’s article goes on to add that Hammer is living there so that he can be near his two young children who are living in the Caymans with his ex-wife, Elizabeth Chambers.

Armie Hammer is now working selling timeshares at a hotel in the Cayman islands! 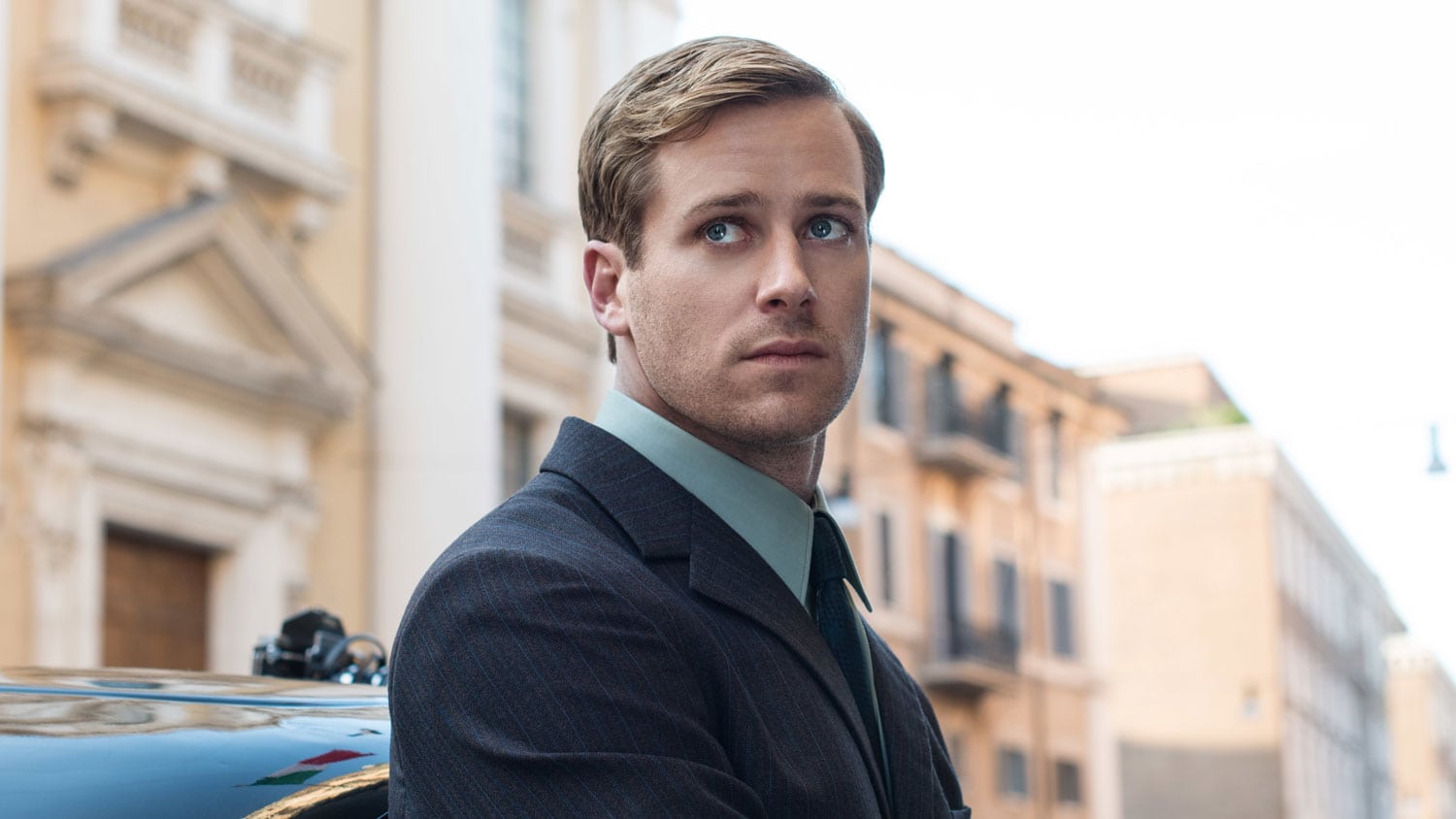 This all comes after it was revealed that Armie Hammer had spent a number of months in rebah in Los Angeles.

It was also reported that Robert Downey Jr. was letting Hammer live in one of his LA homes and was also paying for his time in the treatment facility after his career downfall.

Armie Hammer had been in the news after it was alleged that he was sending women on Instagram some very disturbing messages.

The women claimed that he was sending them messages in which he expressed a desire to eat part of their bodies.

It was all very, very strange.

Were you as shocked as I was to learn about Armie Hammer’s new job?