It’s been revealed that the John Wick prequel series, The Continental, has wrapped up filming and it’s now in post-production.

This was revealed by Mel Gibson (via We Got This Covered) during a recent event.

During the panel, Gibson confirmed that he had just finished up on The Continental this past Friday in Hungary.

However, the actor couldn’t offer any details as to when we should expect to see the show hit our screens.

That said, Gibson did reveal that the show was like three movies shot back-to-back.

It sounds as though Lionsgate – the studio behind the John Wick franchise – is really trying to make this series the must-watch TV event of 2023.

The John Wick prequel series, The Continental, has wrapped filming 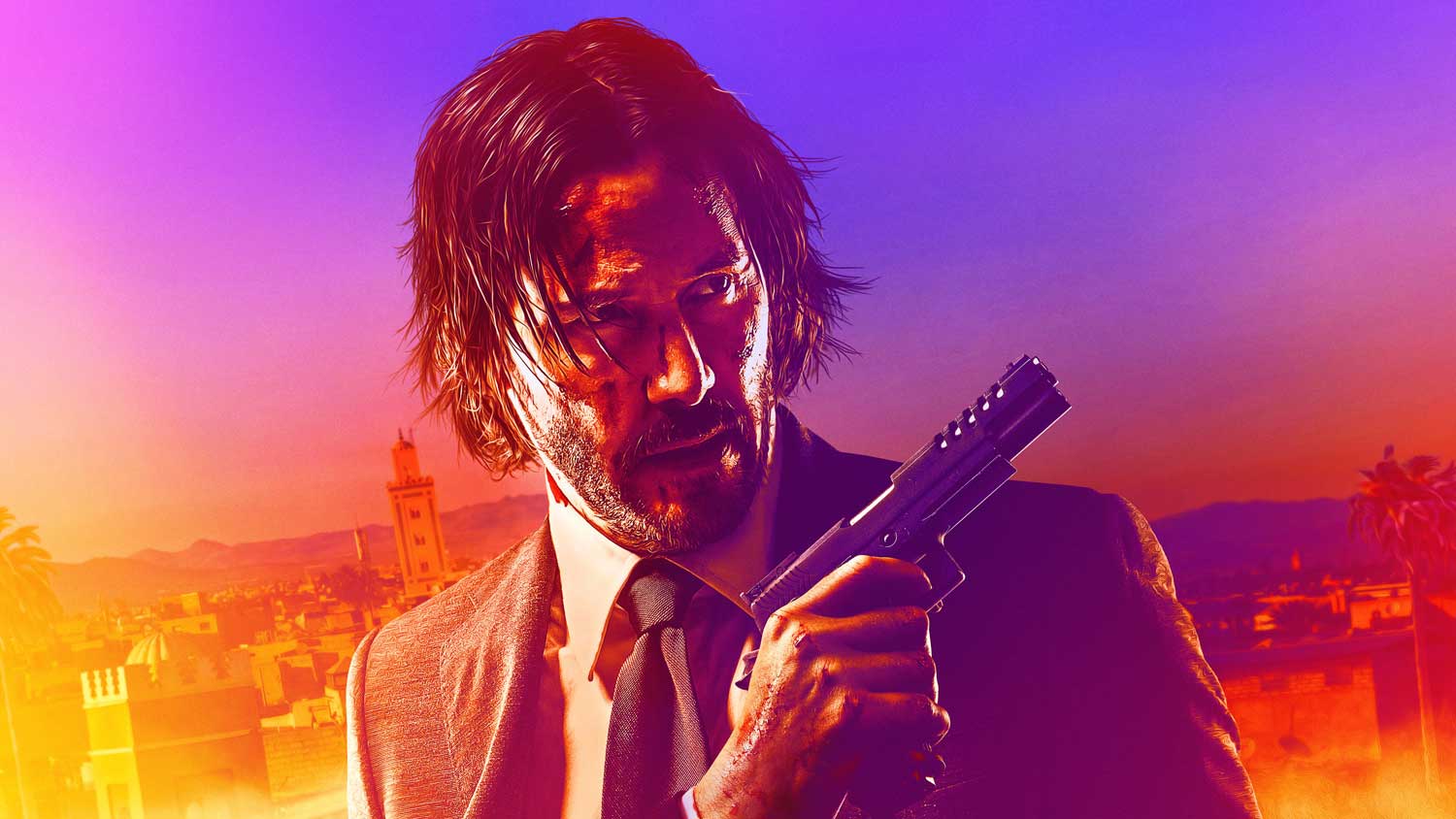 Mel Gibson is the biggest name in the cast by far, and this will mark a rather rare venture into the world of TV shows.

He’ll be playing opposite The Flight Attendant‘s Colin Woodell.

Woodell is set to play the show’s lead – a young version of Winston, the manager of the titular hotel who will eventually evolve into the grizzled form of Ian McShane.

It does seem as though the John Wick franchise is really expanding.

Not only do we have The Continental on the way, but we’ve also got John Wick: Chapter 4 and a spinoff movie, starring Ana de Armas, called Ballerina.

Are you looking forward to watching this John Wick prequel series?