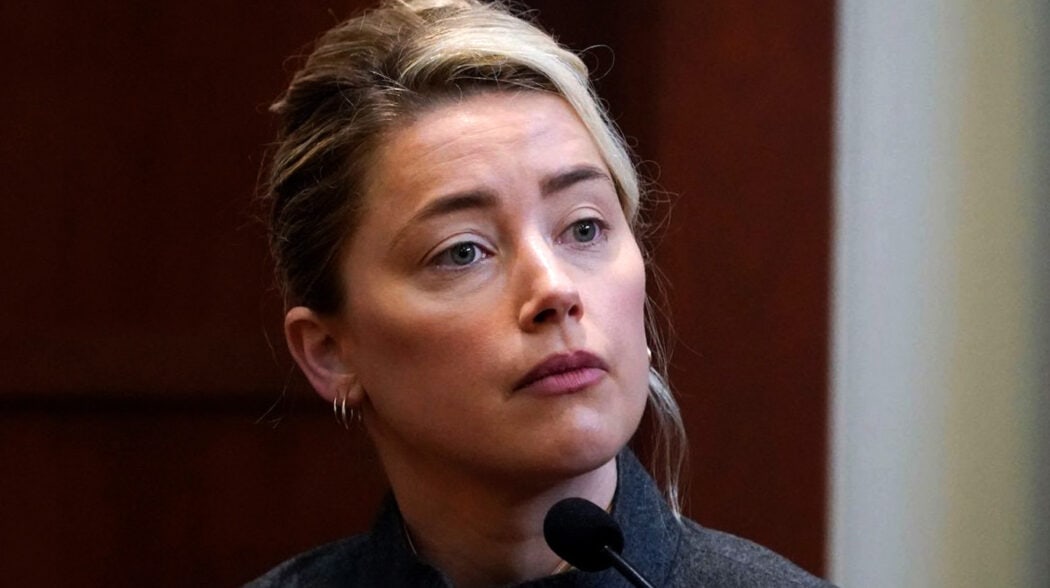 Kate Moss offered her testimony today in the Johnny Depp defamation trial against his ex-wife, Amber Heard, and it seems as though Moss’ testimony really angered Ms Heard.

This was revealed by Andy Signore over at Popcorned Planet who got the help of some lip readers to try and figure out what she was saying to her lawyers after Moss’ testimony.

Here’s what they were able to work out what Heard was saying to her lawyers after Moss’ testimony:

I’m beat. I’m beat too honestly. If nothing else they don’t win if we don’t let this stuff be permitted in the trial. The jury won’t know.

She was visibly annoyed by Moss’ testimony because it suggests that Amber Heard was lying under oath.

This comes after Ms Heard claimed that she hit Johnny Depp on the stairs in order to protect her sister, Whitney from being pushed down the stairs by Mr Depp. 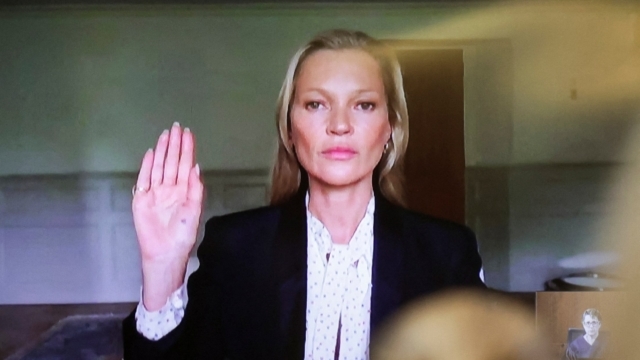 Even though that whole story didn’t make much sense, it would have been fine, but Amber Heard went on to give more details.

She said in her testimony that she thought of Johnny Depp pushing his former partner, Kate Moss down the stairs.

When she said this, Depp’s lawyers got very excited because it meant that they could bring in Kate Moss to testify since Heard mentioned her by name in her testimony.

This might be the nail in Heard’s coffin in this trial, and her reaction after Moss’ testimony seems to indicate that she thinks it was also.

Here’s what Kate Moss said when she was asked whether Johnny Depp ever pushed her down the stairs:

He [Johnny Depp] never pushed me, kicked me or threw me down any stairs. 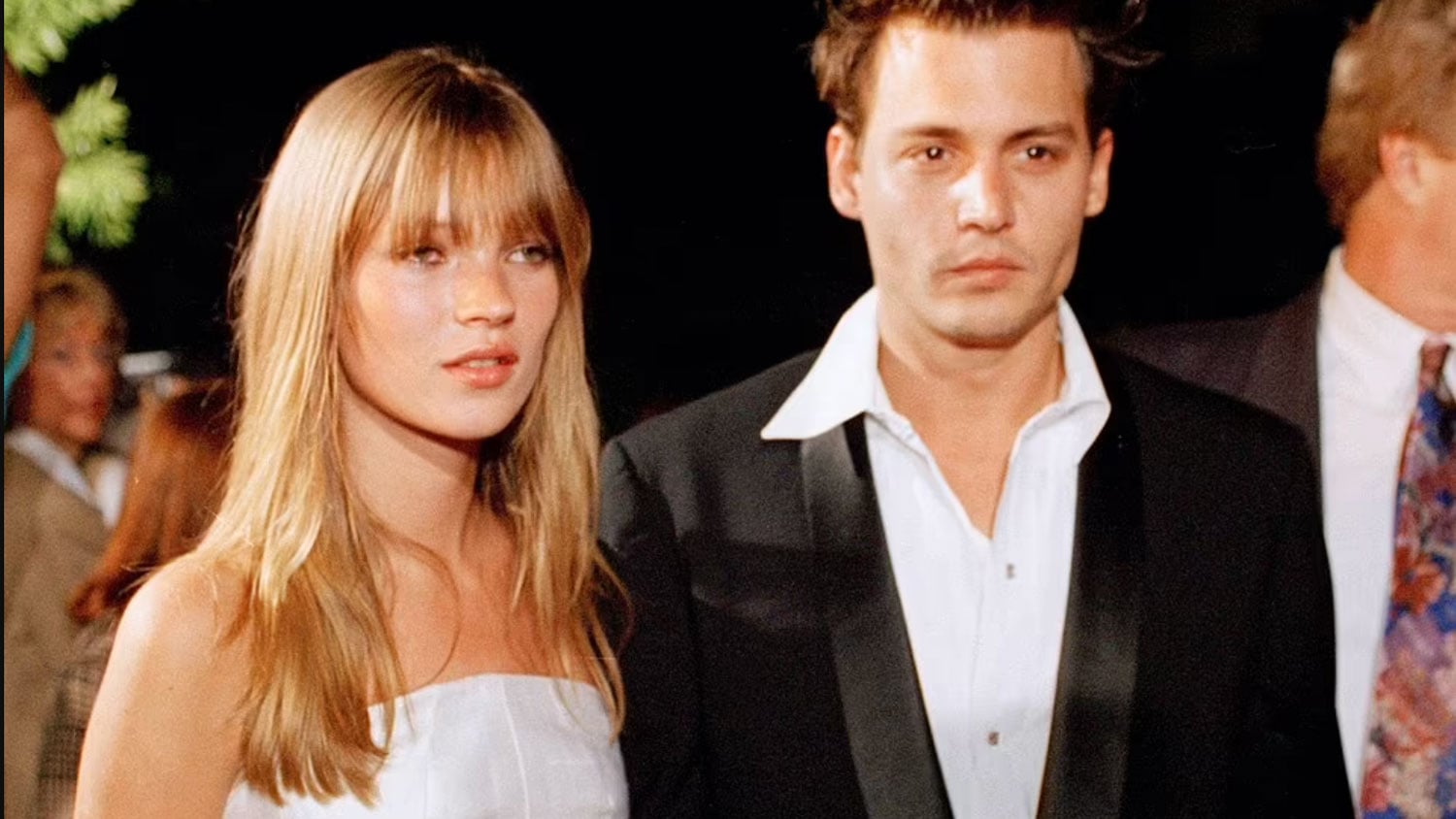 She went on to explain that the incident that Ms Heard might have been referencing was when she fell down some stairs whilst on holiday with Mr Depp in Jamaica.

She revealed that Mr Depp had left the room before her.

She then went out of the room and it had been a rainstorm in Jamaica that day.

The stairs went outside and she slipped on them and screamed.

Kate Moss then revealed that Johnny Depp was quick on the scene and carried her back to her room and got her medical attention.

Do you think Amber Heard is going to lose this case?