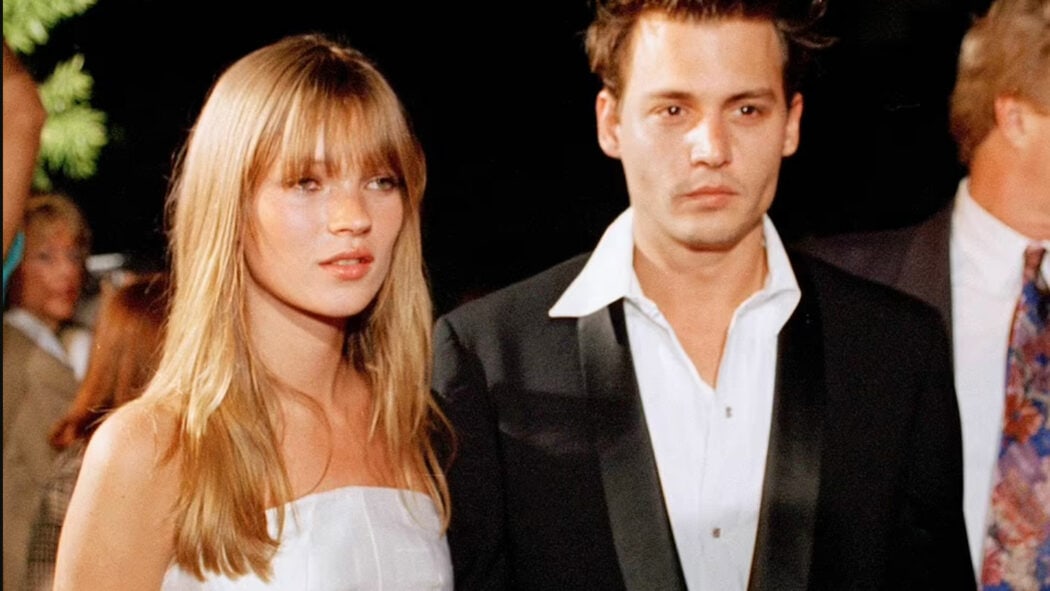 Kate Moss finally took to the stand during the Johnny Depp defamation trial against his ex-wife Amber Heard and she had some interesting things to say.

They were the ‘it’ couple in Hollywood and people became rather obsessed with the pair.

However, during the Johnny Depp defamation trial, Amber Heard made a rather odd claim about Depp and Moss’ time together.

Well, Moss finally got to have her say on the whole incident as she gave her testimony at the trial via live video from Gloucestershire, England. 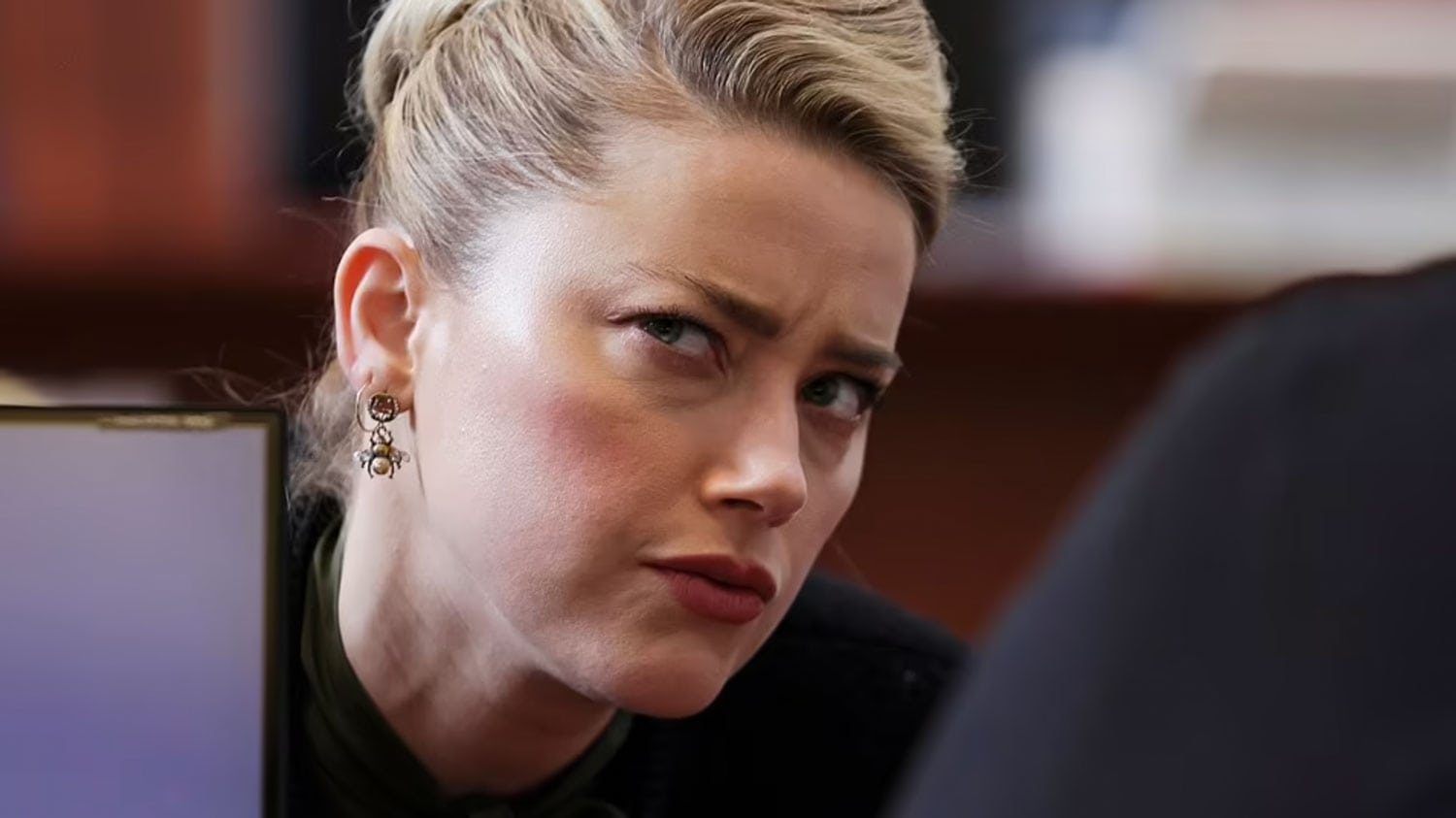 During her testimony, Moss said, “he [Johnny Depp] never pushed me, kicked me or threw me down any stairs”.

Interestingly enough, Moss was on Depp’s list of witnesses for the trial, however, the judge and Heard’s defence decided against allowing her to testify.

However, Heard’s comments ended up opening the door to Moss’ testimony by claiming she feared Depp would push her sister down the stairs during a violent argument as he allegedly did Kate Moss.

The fact that Moss’ name was mentioned by the defendant meant that Johnny Depp’s legal team could bring her in for questioning.

Questioned by Depp’s attorney Benjamin Chew, Moss said, “He [Johnny Depp] carried me to my room and got me medical attention”.

Moss later revealed that she “cried for years” over the breakup, after which her drug use escalated and eventually led her to rehab.