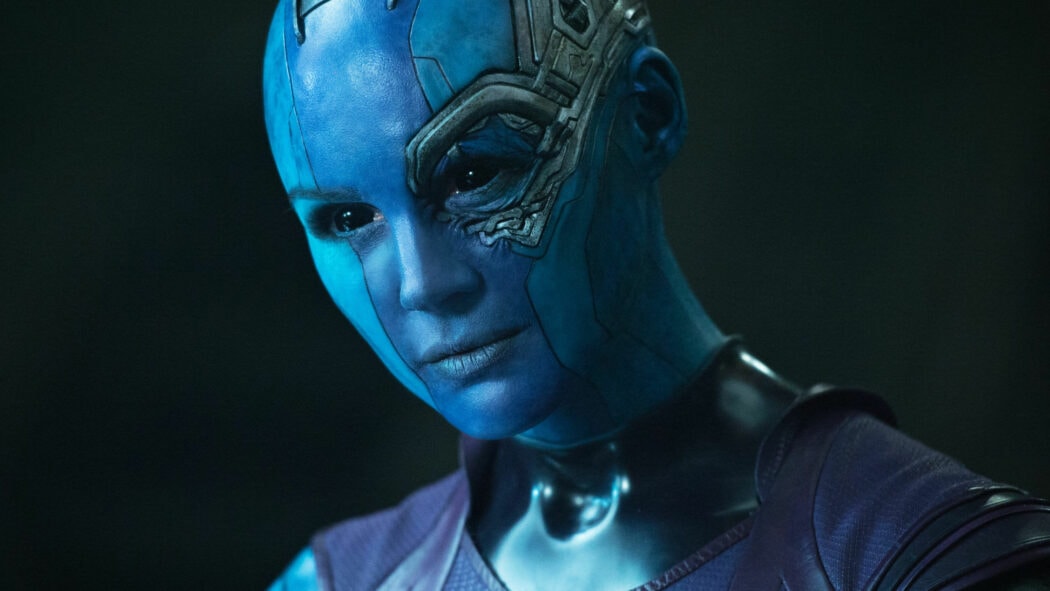 Karen Gillan Hints She Might Be Leaving The MCU

It seems as though Karen Gillan’s time playing Nebula might be coming to an end as she teases that she could be leaving the MCU after Guardians Of The Galaxy Vol. 3.

Karen Gillan teased her departure from the MCU in a recently Instagram post and we are a bit worried because we love her as Nebula.

Here’s what she wrote in a very heartfelt message she posted on her Insgtagram feed:

And that’s a wrap on Nebula in Guardians of the Galaxy Volume 3!!!!!

I don’t know if Nebula will return beyond this, it’s possible that this is her final chapter. And if that’s the case, then I just want to say thank you to @jamesgunn for giving me such an interesting, complex and fascinating character to play.

I have enjoyed this exploration more than any other character I’ve played.

That was one hell of a decade.

READ MORE: Karen Gillan Reveals She Wants To Direct And Star In A Batgirl Movie

This comes after Gillan revealed that she was going to be in Thor: Love And Thunder.

So, this means that we should get to see her as Nebula in at least two more MCU movies.

Karen Gillan has been a mainstay in the MCU ever since her first apperance as Nebula in the first Guardians Of The Galaxy movie.

Since then, we’ve seen her play Nebula in the second Guardians movie and the two last Avengers movies.

I think she was one of the best things about Avengers: Endgame.

It would be wonderful to see her play the role forever, but everything has to come to an end.

Would you like to see Karen Gillan play Nebula again in the MCU after Guardians 3?