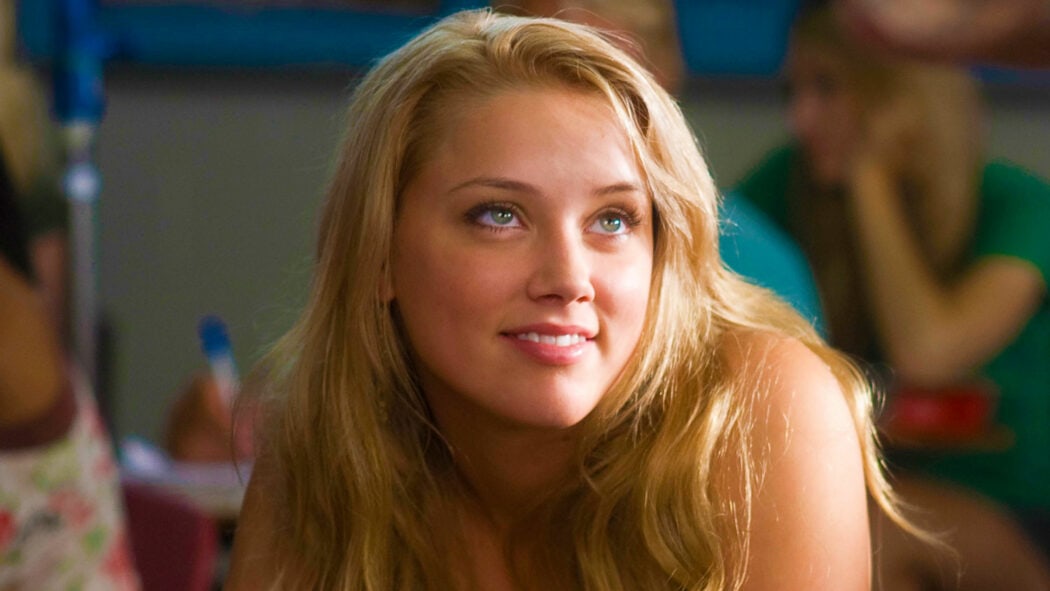 One of Amber Heard’s co-stars in the movie Never Back Down has revealed that Heard lied under oath at the Johnny Depp defamation trial.

The co-star in question is called Steven Crowley and he was doing an exclusive interview with Andy Signore over at Popcorned Planet.

Andy asked Steven if Amber Heard’s claims that she hasn’t used cocaine since she was 18 were true.

Steven revealed that this is a lie:

He then went on to talk about how Amber would do cocaine during their time working together on the movie, Never Back Down. 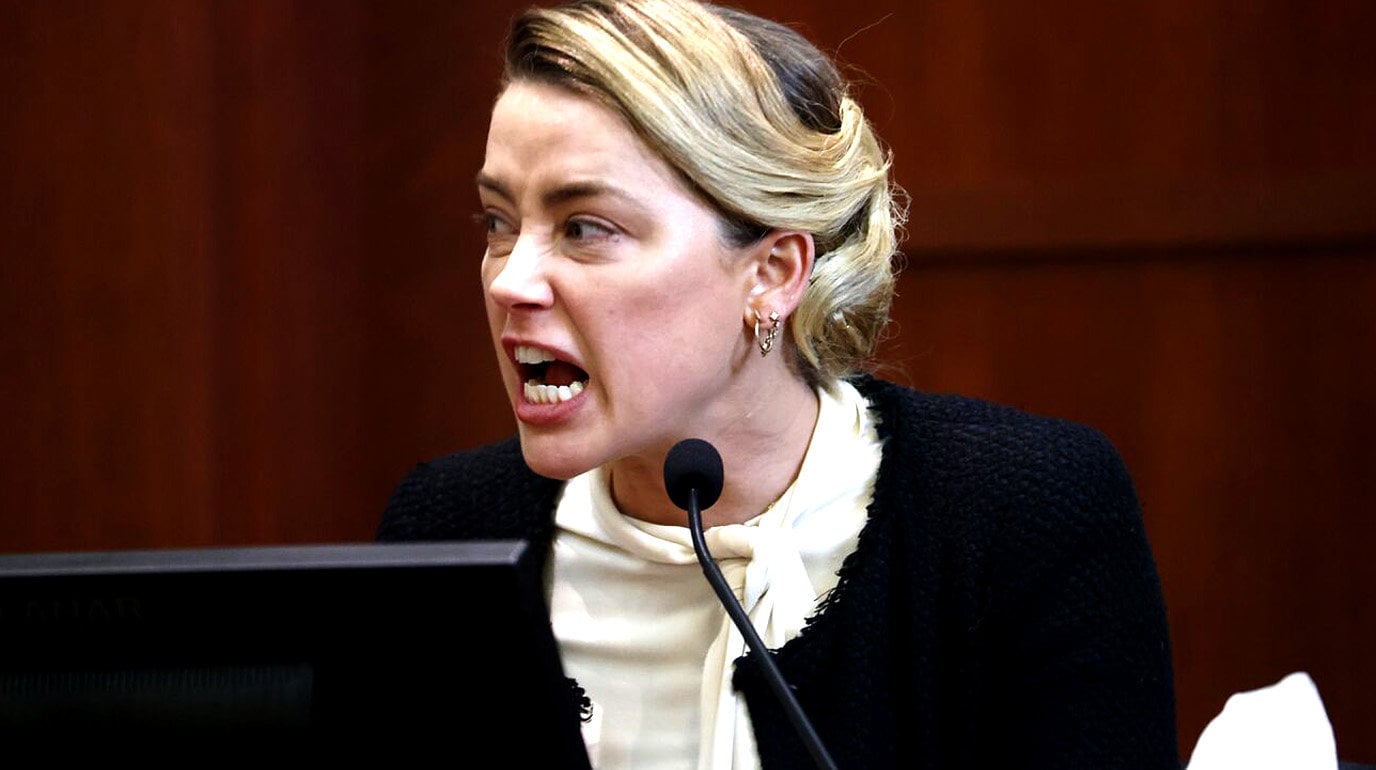 So that’s absolutely not true. When I’m watching the trial and what’s going on the thing I find really irritating is it’s just lies. At least Johnny Depp being flawed, alcoholic, drug addict… At least he’s open and admitting it. With her it’s like there’s so many people who know that it’s not true, why isn’t anyone saying anything?

The other confusing part is how are there no text messages from her talking about drugs outside of weed and mushrooms.

He then went on to detail a time when Amber Heard told him that she would rather be addicted to cocaine than cigarettes.

Do you think that Amber Heard lied under oath during the Johnny Depp trial?